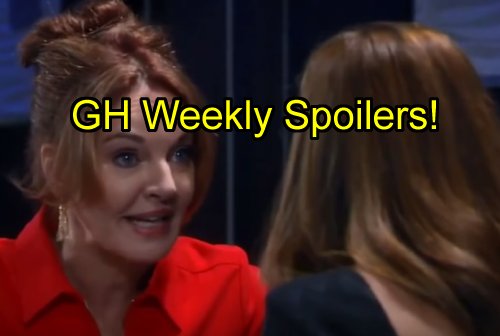 New General Hospital (GH) spoilers for the week of Monday, September 19 to Friday, September 23 reveal that the shocking verdict is in, repercussions from Sabrina’s death echo, Morgan and Michael both spiral, and Nathan is floored by shocking news.

In the wake of Alexis Davis (Nancy Grahn) breakdown on the stand, Sonny Corinthos (Maurice Benard) has to testify and do damage control. That won’t matter since the case was efficiently sabotaged by Paul Hornsby (Richard Burgi). Julian Jerome (William deVry) is pleased as it goes to the jury. 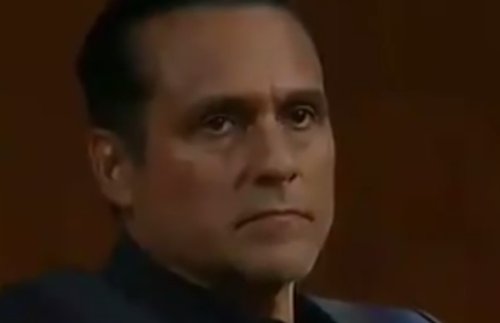 Julian’s verdict will stun Port Charles and Sonny gears up to take out Julian himself. That leads to a confrontation with Jason Morgan (Billy Miller) and Carly Corinthos (Laura Wright). Carly pleads with Sonny to turn away from violence and Jason issues a warning to Sonny about his plans.

Carly delivers shocking news and she and Michael Quartermaine (Chad Duell) have another showdown over dead love Sabrina Santiago (Teresa Castillo). Carly doesn’t like Michael’s plan to pursue custody of Teddy. Michael and Joe Rivera (Jeffrey Parise) face off over the fate of Sabrina’s child. 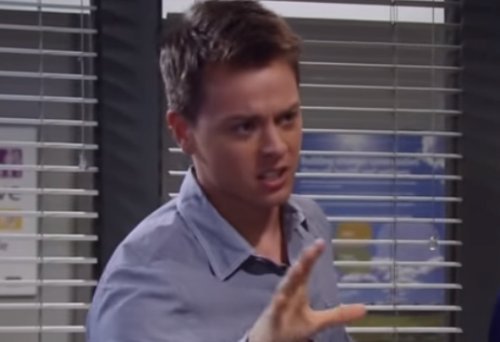 Carly and Sonny make a generous donation to the hospital to honor Sabrina and placate Michael. Tracy Quartermaine (Jane Elliot) is livid Sabrina died and confronts Paul over the PCPD’s failure to crack the case. Later, Tracy is in the wrong place at the wrong time – will her life also be at risk?

Paul has a revealing moment with Dillon Quartermaine (Robert Watkins) and tries to bond with his son. It fails but could give GH fans a glimpse at the motive driving Paul to take lives at GH. Nelle Hayes (Chloe Lanier) shows Michael some sympathy but she’s still sketchy and up to something. 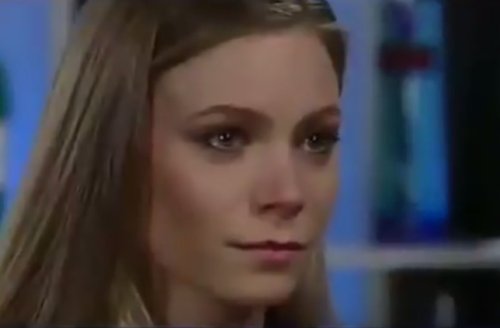 Morgan’s session with Andre offers some revelations and by week’s end, Morgan is in trouble after making a bad decision thanks to Ava Jerome (Maura West) swapping the meds. Ava is thrilled with the results of her brother’s case and is back to scheming by starting a strategic fight. 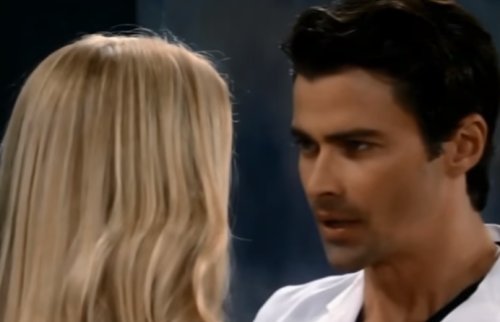 Nathan West (Ryan Paevey) has a couple of shocks coming this week. He finds something in Nina Clay’s (Michelle Stafford) apartment that stuns him. Is it something to do with Valentin Cassadine (James Stuart)? Also, Claudette Bolland (Bree Williamson) is back to scheming.

Griffin Munro (Matt Cohen) urges Claudette to come clean to Nathan and Maxie Jones (Kirsten Storms). Claudette then drops a bomb on Nathan that will change his life forever. Maxie suspects Claudette is hiding things and has Damien Spinelli (Bradford Anderson) dig deeper into her past. 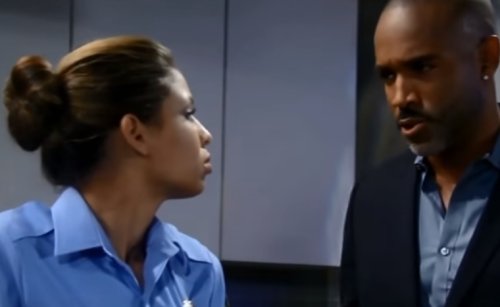 Curtis Ashford (Donnell Turner) may make an observation that leapfrogs the PCPD GH serial killer investigation forward. Curtis and Valerie Spencer (Brytni Sarpy) continue to heat up despite her dislike of him playing part-time cop and advocating for Hayden Barnes (Rebecca Budig).

Hayden gets sprung from federal custody this week and that’s cause for her and Hamilton Finn (Michael Easton) to celebrate. Finn finds something from his past that makes him pessimistic about beating his illness – is it a memento of his dead wife Reiko? 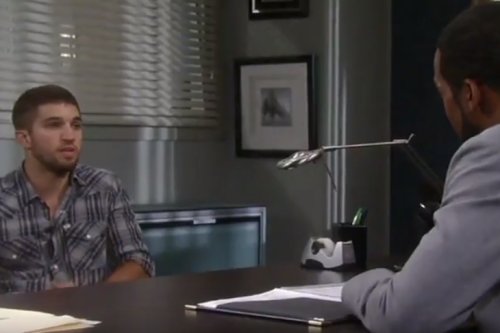 Naomi Dreyfus (Robin Riker) opens up to Hayden about her baby daddy secret but can Hayden forgive her mom for lying to her for so long? Franco (Roger Howarth) is by Elizabeth Webber’s (Rebecca Herbst) side as she recovers and he continues to play the hero role.

Jason has to face the inevitability that Franco will be a part of Liz and Jake Webber’s (Hudson West) lives and the two men reach an agreement of sorts but don’t look for these two to ever have a bromance – there’s too much ugly history there. For now, though, there are bigger issues so they play nice. 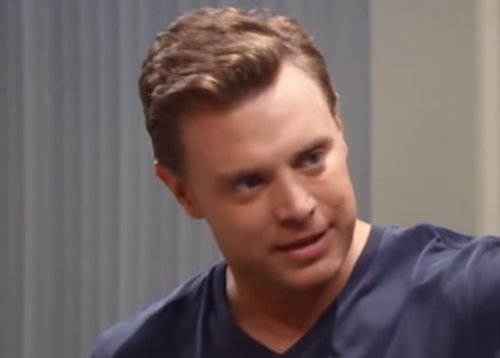 All this and more coming on the GH episodes the week of Monday, September 19 thru Friday, September 23. Share your comments below on all the action and check back with CDL for all the latest General Hospital spoilers and news.

One way or another, they all talk. pic.twitter.com/Z0ZoBmnqPW