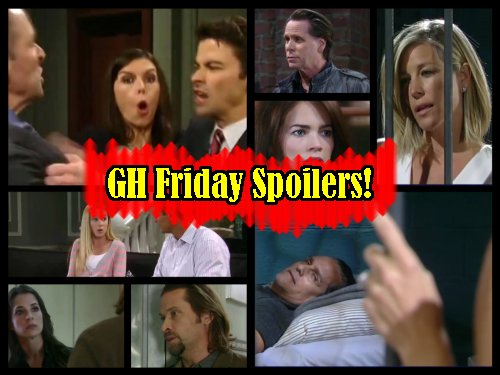 Outside Kelly’s diner, creepy rapist Tom Baker (Don Harvey) tells Liz Webber (Rebecca Herbst) that they have unfinished business. This is on Alexis Davis (Nancy Grahn). Franco (Roger Baldwin) had put the fear of God in Tom and he wouldn’t have gone near Liz again. 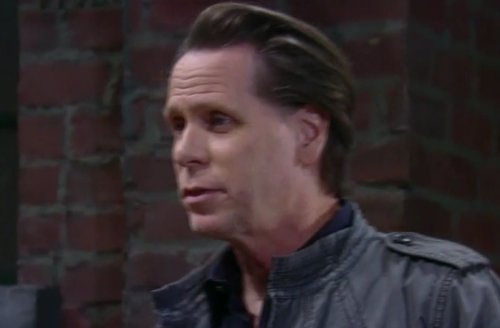 But when drunk Alexis made it clear that Franco is reformed and harmless, Tom couldn’t wait to ditch her and head for Port Charles to terrorize his last rape victim. But Tom will have more trouble than he expects. The last time he saw Liz, she was just a teenager.

Meanwhile, at GH, Franco has sexual assault on his mind and victims as well. He runs into Sam Morgan (Kelly Monaco) and tells her sorry. He can’t undo what he did to her but dealing with Tom has given Franco a disturbing new perspective on what he did to Sam. 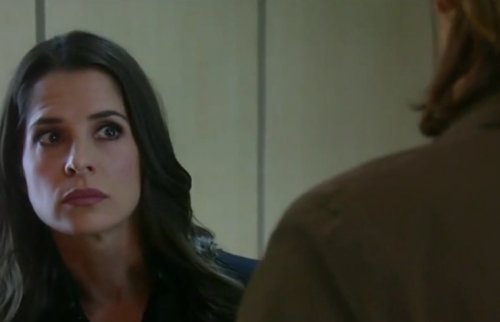 Sam isn’t going to let bygones be bygones, but this plus what Franco said before about her hate being justified might begin to make a dent in dislike of him. Franco heads out and GH spoilers hint he’ll happen up on Liz and Tom in a confrontation.

Liz doesn’t want Franco solving her problems for her and won’t appreciate the interference. She’s prepared to stand her ground and face off with Tom. She’s not a scared teenager anymore and will stand up for herself and let Tom hear what she really thinks. 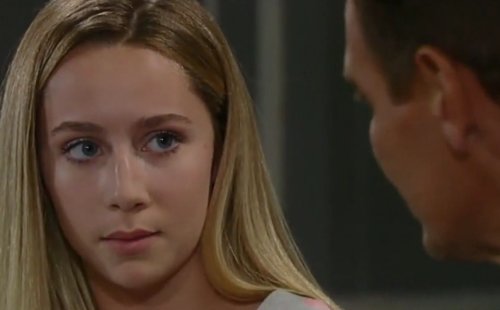 Josslyn Jacks (Eden McCoy) talks to Jasper Jax (Ingo Rademacher) and asks him for reassurance that Carly Corinthos (Laura Wright) won’t ever go back to Sonny Corinthos (Maurice Benard). Jax can’t promise her that but Josslyn schemes to get her parents together so Sonny can’t get back with her.

Sonny gets a visit from Carly in jail, but something seems off about it in the Friday spoiler video. Is Sonny dreaming? Carly was pretty upset with him when she left and nothing has changed, so why would she be back and talking to him in such a nice tone of voice? 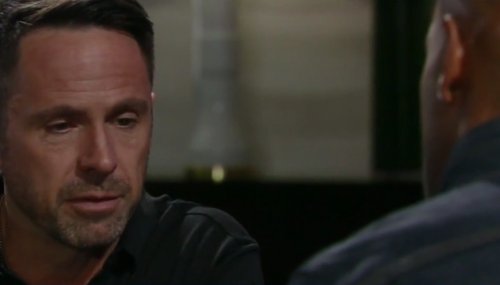 Julian Jerome (William deVry) talks to his PI Curtis Ashford (Donnell Turner) and finds out about Sonny making a confession at the church but it did not get to fully come out. Julian wants to know who stopped him. The answer is Jason Morgan (Billy Miller).

Sam and Jason have a new lead to chase down and what they find out could change everything when it comes to the bombing case and tracking down who did this. Will Curtis and Jason come into conflict again since each is working for someone else but both are chasing the truth? 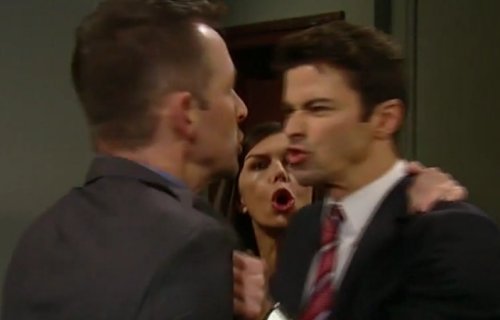 Outside the judge’s chambers where they get the custody verdict, Griffin Munro (Matt Cohen) comes unhinged and physically assaults Valentin Cassadine (James Stuart). What the judge hears from Charlotte Cassadine (Scarlett Fernandez) should make Valentin’s case.

Will the judge or anyone ever remark on the strange dates on the birth certificate? Is that just a sloppy detail from the GH props department or is she secretly 24? When Griffin attacks Valentin he demands to know what he did to “her.” Is that “her” he’s talking about Claudette Beaulieu (Bree Williamson)?

FANTASTIC work today from @NancyLeeGrahn — do not miss this performance! @GeneralHospital #GH

What do you think GH fans? The action looks hot on the cliffhanger episode on Friday, November 18. Share your comments below and check back with CDL often for the latest General Hospital spoilers and news.