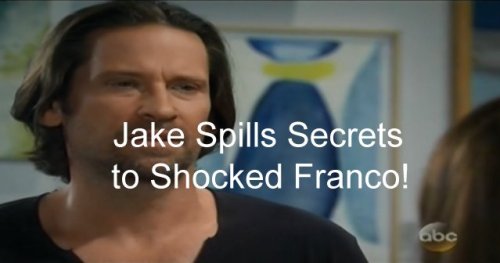 General Hospital (GH) spoilers reveal that with Jason Morgan (Billy Miller) out of the way, Jake Webber (Hudson West) and Franco (Roger Howarth) will soon do some therapy and bond in a big way. Jake now trusts Franco like no other person in his life – and will open up at last.

We’ve only seen a few pages of the disturbing hand-drawn storybook that Helena Cassadine (Constance Towers) left to Liz Webber (Rebecca Herbst) but more of the story will unfold very soon. On the last page of the book, Helena wrote a cryptic message to Jake.

The book talks about an old woman telling the young boy named Jake “never forget” and “never tell.” Clearly, Jake has not forgotten but, very soon, he will break the other directive and Jake will tell. And it will be Franco whom he tells.

Jake seems to have settled in with Liz and in Port Charles and has calmed down thanks to therapy with Franco. Now Jake is ready to explore his past and his feelings. Jake was taken at such a young age that he likely doesn’t see his time on Cassadine Island as captivity.

Instead, he may think of his time on the island as normal – and so the transition to Port Charles and learning that Helena was not his family and that the island was NOT his home was hard for Jake to face. Now, though, he may grasp it better and it’s time to explore that time and those secrets. 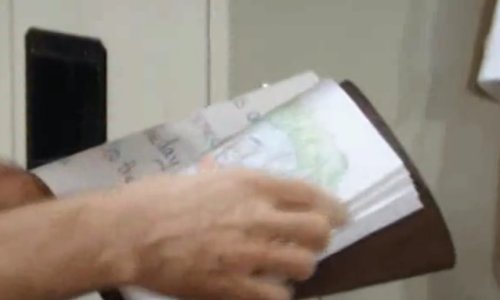 General Hospital spoilers hint that Jake tells Franco that he spent time with Helena on Cassadine Island and others, too. Franco had a friend close to his age on the Greek isle. Jake will tell Franco about his friend Athena (Jazmyn Skye Vale) and her mother.

Is this Athena Cassadine – and is she the daughter of Stavros Cassadine (Robert Kelker-Kelly) and Lulu Spencer (Emme Rylan) that came from the embryo that Helena stole from Crichton-Clark? The little girl’s age is a bit off for the embryo timeline, but soaps tweak kid’s ages all the time.

Other General Hospital spoilers tease that Nikolas Cassadine (Nick Stabile) has been keeping secrets from his friends and loved ones. Did Nikolas know all along that Helena had Jake? And did Nik also know that Helena had a surrogate carry Lulu’s embryo to term?

If it comes out that Nikolas was keeping these two major kid secrets from his sister and BFF, there will be hell to pay. It’s very likely that neither would forgive Nik for keeping their children from them. After the dirty secrets come out, Nikolas may wish he really was dead!

After Jake offers the tidbit about events and people on Cassadine Island, Franco will fill Liz in and they decide that this needs to be investigated. This is the catalyst to get Franco and Liz on a plane to Greece. Events are conspiring to bring lots of Port Chuck peeps to the island at once. 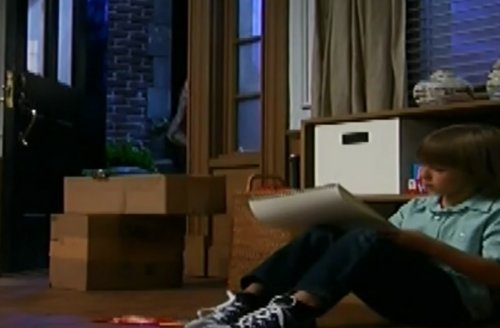 Ava Jerome (Maura West) and Nik are headed there soon – Jason and Sam Morgan (Kelly Monaco) will follow them from England to Greece. Laura Spencer (Genie Francis) will figure out Spencer Cassadine (Nicolas Bechtel) is in contact with his dad.

That will send Laura and Kevin Collins (Jon Lindström) there as well – plus a hint about her Helena mystery. Laura going prompts Lulu and Dante Falconeri (Dominic Zamprogna) to follow and Hayden Barnes (Rebecca Budig) will soon trace a message from Nik to the island, too.

There’s a major storyline coming on the island that will spell danger for many and pull the scab off some ugly secrets that have been festering for years. What do you think GH fans? Are you excited for the adventure in Greece?

Share your comments below and come back to CDL often for tons of General Hospital spoilers and news.