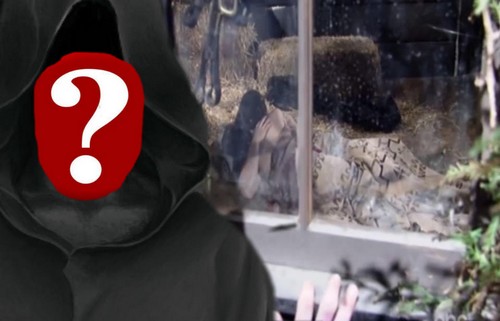 “General Hospital” (GH) spoilers reveal on this week’s episodes that Jason Morgan’s (Billy Miller) stalker is back at it again and we’ll see that person lurking in the trees this week while Jason and Sam Morgan (Kelly Monaco) share some time in the park. But who is this mysterious person on Jason’s tail?

In coming days, we’ll see Jason and Sam fixate on Franco (Roger Howarth) as the obvious choice for stalker. It’s not Franco, but they may be closer than they think when they hone in on Franco – could it be his loony mother Heather Webber (Robin Mattson) that is Jason’s shadow?

Consider this. Jason’s biological mother Susan Moore is Heather’s cousin and Heather has been obsessed with Jason since he was born. In fact, Heather tried to get Susan to give Heather the rights to raise Jason if anything happened to Susan – which it eventually did.

After Susan was murdered, Heather sued for custody of Jason but lost out and he went to Alan, his father, and Monica Quartermaine to be raised as a Q. Heather remained obsessed with the Qs over the years and got Edward Quartermaine to marry her at one point. 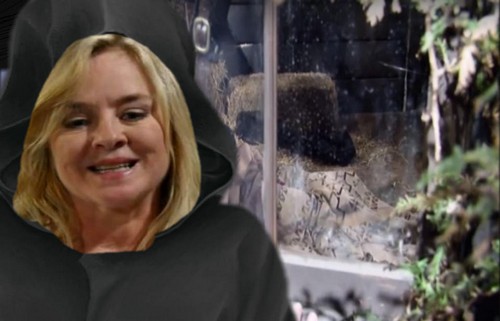 In more recent years, Heather kidnapped Danny Morgan twice – once when she thought he was another child and once when she knew he was Jason or Franco’s son. The bottom line is Heather is a Jason-obsessed violent crackpot and we know she can easily get out of Shadybrook when she wants.

Now that Jason is back to being a Quartermaine – rather than Stone Cold – Heather may have renewed her interest in him. Really, General Hospital spoilers say that Heather doesn’t need much motivation to go after Jason – she’s had a thing for him since he was born, so this would not be a surprise. An added feature in this argument is that Heather has a penchant for using disguises! 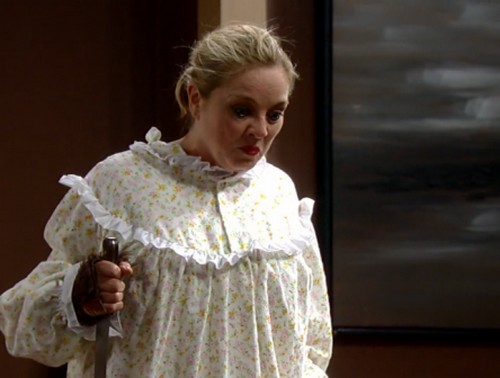 The question is – would Heather hurt Sam, Jason or Danny? The answer is maybe. Heather has proven herself time and again to be very dangerous – she tried to jump off the roof of GH while holding baby Danny and Jason barely saved his son from the fall.

Perhaps Heather wants to be with Jason and Danny so she can play mommy and grandma all at once. There’s no telling why she wants Jason and is following him – GH spoilers say Heather’s brain is like a bag of wet cats – you can’t explain why she does what she does. 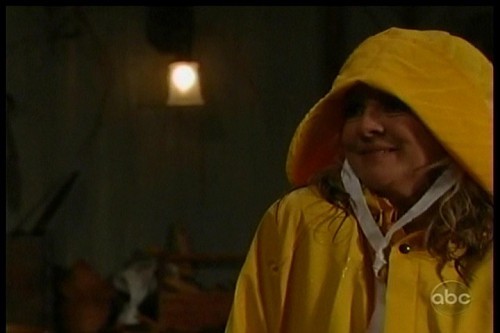 But if Franco’s mom is after Jason and Sam, Franco would likely help them out. Franco has stabbed his mom more than once and even buried her – but the lunatic woman just keeps coming back… What do you think GH fans? Could Heather Webber be Jason’s stalker?

Do you remember her past antics involving Jason? Do you think she would hurt Jason? Share your comments below and come back to CDL often for more “General Hospital” spoilers and news.