‘General Hospital’ Spoilers: Jason Confronts Danger and Mysteries of His Past – and Jake’s – on Cassadine Island 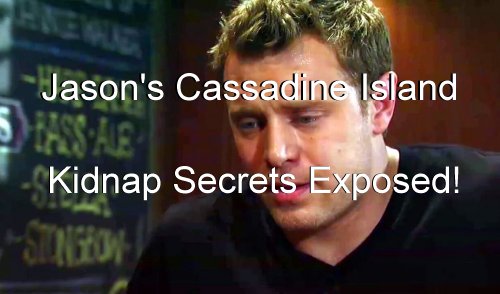 General Hospital (GH) spoilers reveal that Jason Morgan (Billy Miller) has a lot in store for him when he touches down on Cassadine Island in coming days and he and Sam Morgan (Kelly Monaco) will be stunned by what unfolds as their time on the isle progresses.

As of now, Nikolas Cassadine (Nick Stabile) and Ava Jerome (Maura West) are arriving at the island and Ava is a bit creeped out by the big empty house and Nik will assure his new gal pal that no one will find them there. He couldn’t be more wrong – on many levels.

First, Nikolas thinks the island is largely abandoned. Second, they have no clue that Jason and Sam are close behind. Whether it’s Sam or Jason that decides to give searching the Cassadine compound in Greece a try, they will wing their way to the island soon. 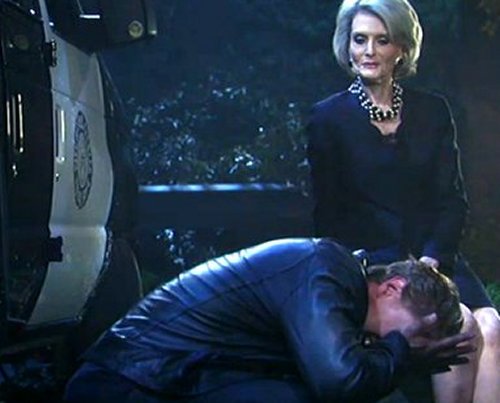 But things will go from bad to worse. Jason is solely focused on bringing Nikolas back to Port Charles – or at least getting proof of life so the murder charges against him can be dropped. But Nik and the Port Charles arrest warrant will seem like trifling matters soon.

Sam and Jason will find Ava and Nikolas and feel like it’s mission accomplished. But someone else – some mysterious person – has set a trap that the four of them fall into and they’re in danger. General Hospital spoilers reveal that Jason will get bad news soon.

But is the bad news Jason gets related to events from his past? Consider this. Jason’s memories are mostly back, but there are still some blind spots. And it was Helena Cassadine (Constance Towers) that helped manipulate his memory. Will Jason’s past play into this island adventure? 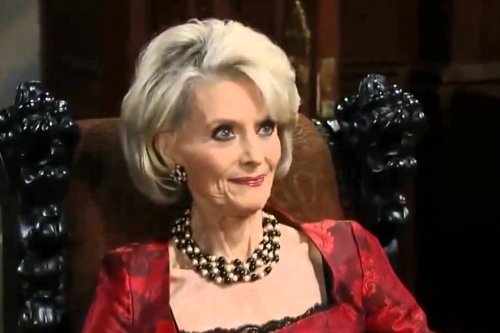 Jason spent a long time on Cassadine Island with Helena. Will all of that come flooding back now that he’s back there? Will Jason recollect some of the evil deeds that Helena had him doing? What will come out once he steps back into his kidnapped past?

Remember also that Jason’s son Jake Webber (Hudson West) spent years on the island – and they should have been there at the same time. Will Jason recover memories not only about his own captivity but about Jake’s while on Cassadine Island?

General Hospital spoilers reveal that the family island has secrets that Nikolas doesn’t know about. Not only were there things that Helena had hidden on the islands – secrets, lies and schemes – but there are people there that Nik is not expecting. 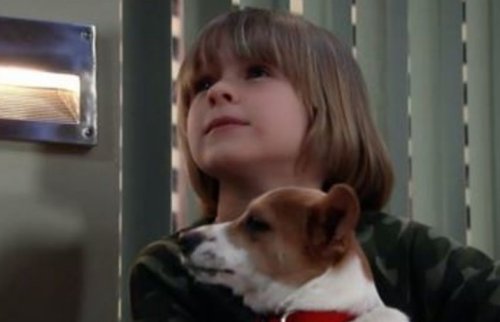 Did Jason know Athena when he lived on the island under Helena’s control? Jake Webber definitely knew her and when he recovers a memory in coming days, he’ll share this fact with Franco (Roger Howarth) who, in turn, shares it with Liz Webber (Rebecca Herbst).

Looks like Helena left mysteries behind that relate to the strange items she bequeathed to those listed in her will and all of these unfold when Port Charles people converge on the island. But it may be Jason that has the most to learn about himself.

What do you think GH fans? What will Jason discover about his past? Will he recover the rest of his memories? Did he and Jake know each other while they were on the island and Jake has been keeping that a secret from his dad because of his amnesia?