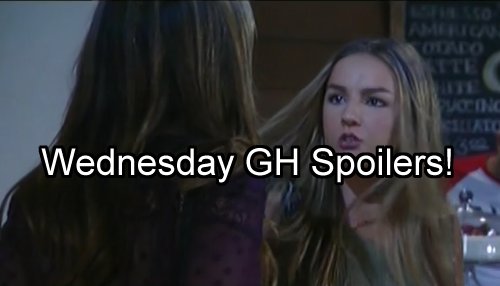 The latest General Hospital (GH) spoilers for the Wednesday, August 17 episode reveal that the Davis girls brawl at the coffee shop, Alexis faces the end of her career, Liz and Franco share their feelings, and Tracy and Laura discuss love and loss while crying together.

Molly Lansing (Haley Pullos) comes hard at her sister Kristina Corinthos (Lexi Ainsworth) and slaps a coffee mug out of her hand to start a very public sister fight at Perks. Kristina is stunned at her sister’s physical confrontation and they end up in an ugly fight. 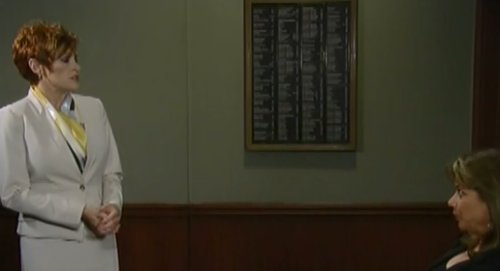 General Hospital spoilers tease that this is about how hard Kristina came down on Alexis Davis (Nancy Grahn) but obviously Molly doesn’t know what Alexis did. Kristina will be furious and won’t back down on her anger over Alexis getting Parker to dump her.

Alexis has other things on her mind – she’s facing a disbarment hearing with Diane Miller (Carolyn Hennesy) by her side. The case against Alexis seems open and shut and she could very well lose her license to practice law. Diane hopes the board is lenient. 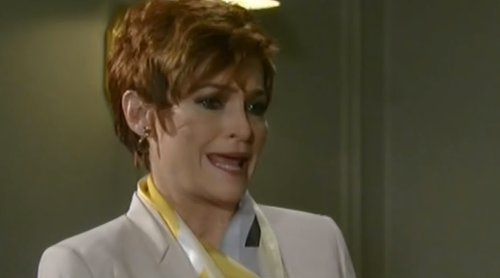 However, Diane says they need to find a gray area to let her slide and it could go badly. Olivia Falconeri (Lisa LoCicero) surprises Alexis when she shows up to the hearing to support her. Olivia wants to share how Alexis advocated for her during the breastfeeding trial. Will this help?

Julian Jerome (William deVry) could have saved Alexis, but refused. The only way that he could help Alexis is to seal his own fate by making a full confession. That doesn’t seem like something that Julian is likely to do. GH spoilers hint that Alexis will begin to spiral down after her hearing. 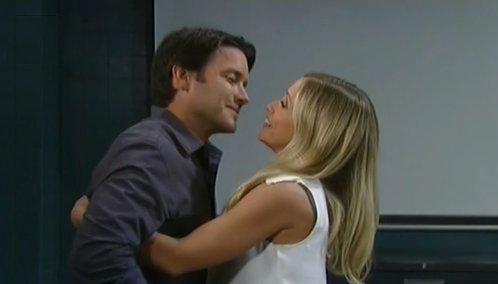 Over at GH, there’s happy and sad news. Lulu Spencer (Emme Rylan) and Dante Falconeri (Dominic Zamprogna) are ready to implant their last embryo. Lulu is excited about having baby number two with her hubby, but it’s doubtful things will go off without some sort of problem.

Also at GH, Laura Spencer (Genie Francis) and Tracy Quartermaine (Jane Elliot) talk about Luke Spencer (Anthony Geary). The DNA results from the jewelry compared to his hat make it seem as if Luke is dead, although GH fans know that’s not the case. 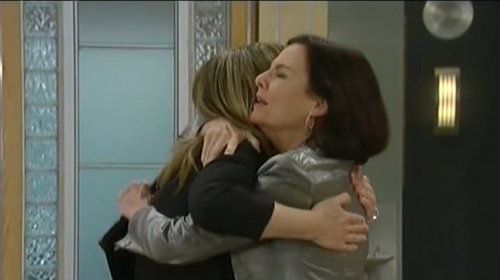 Tracy and Laura talk about the man they both loved and lost and hold each other while they cry it out. These two frenemies will comfort each other and find common ground in their grief over losing Luke, who walked away from them both.

General Hospital spoilers show Liz Webber (Rebecca Herbst) looking alarmed and hiding somewhere. Is the GH serial killer lurking around and scaring her or is this something else? Also, Liz talks to Franco (Roger Howarth) later to clear the air. 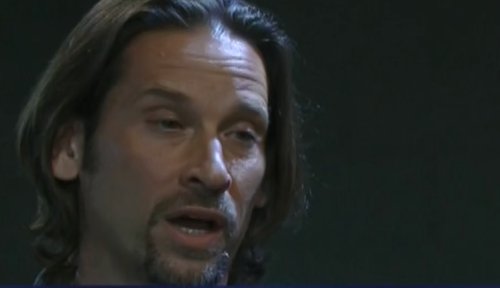 Franco was upset at Liz but once Dr Obrecht (Kathleen Gati) told him that Liz defended him, Franco knew he was wrong to talk to Liz the way he did. On Wednesday, Franco will make amends and let Liz know he cares about her and they make a decision about their fate as a couple.

What do you think GH fans? Are you excited for the action on the Wednesday, August 17 GH episode? Share your comments below and check back with CDL often for all the latest General Hospital spoilers and news.