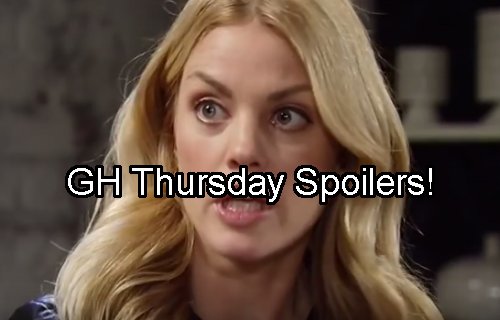 New General Hospital (GH) spoilers for the Thursday, October 20 episode reveal that Ava scrambles to explain herself, Claudette begs Nathan and Griffin to protect her, Maxie hits back, and Sonny gets a reality check from Carly that stuns him.

Sonny Corinthos (Maurice Benard) is haunted by his dreams and is clearly unhinged. Perhaps that’s why he let Ava Jerome (Maura West) get to him with her talk about how both him and baby Avery need Carly Corinthos (Laura Wright) to get through this. 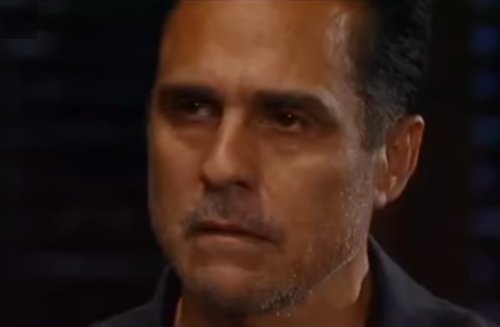 Strangely, what Ava said to Sonny was a lot like what Jason Morgan (Billy Miller) said to Carly. Sonny and Carly have a face-to-face that changes everything for them. Carly reassures Sonny that she will always love him but she can’t be with him.

Looking at Sonny reminds Carly of Morgan’s death, so this has broken CarSon, at least for now. Ava is in a panic when Nelle Hayes (Chloe Lanier) confronts her and wants to know why she’s in Morgan’s room. Ava desperately wants the pill bottle from under the bed. 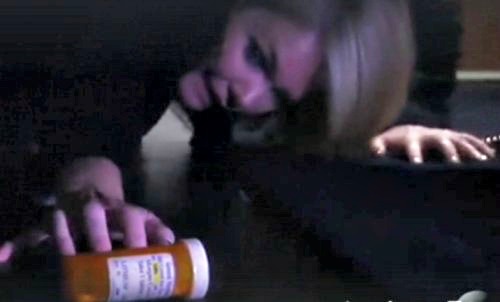 Nelle will run Ava out and that means the meds may still be up for grabs. Will Ava be forced to try again later to destroy the evidence of her crime that led to Morgan’s demise? With Sonny off of his game, even if Nelle tells him Ava was in Morgan’s room, it might not register with him.

Claudette Bolland (Bree Williamson) tells Nathan West (Ryan Paevey) and Griffin Munro (Matt Cohen) that Charlotte Munro (Scarlett Fernandez) is in danger and they have to get her out of town. Griffin goes on the offensive and tells Claudette they can’t believe anything she says. 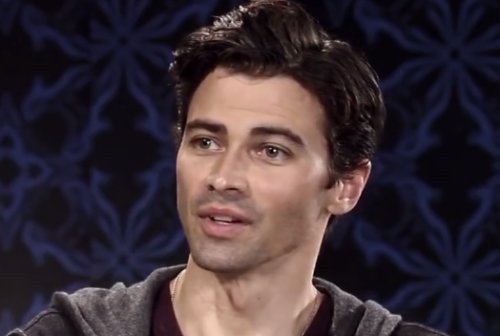 But when Claudette finds out something new, she’s genuinely scared and that might finally get through to the guys. Will they discover that Valentin Cassadine (James Stuart) is out of prison? The guy that grabbed Maxie Jones (Kirsten Storms) is one of his henchmen.

Maxie is mistaken for Claudette so the attacker must not have met Claudette before. Maxie will be furious that someone thought she was Claudette and will not take the assault lying down. Will the hotel attacker back down when he realizes he snagged the wrong blonde? 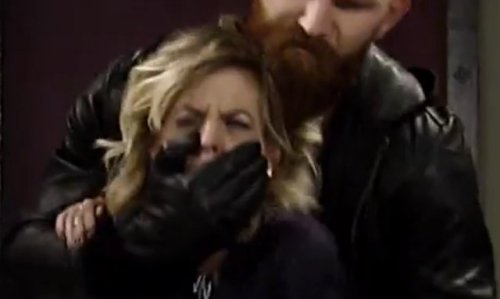 There’s lots more drama to come from the Claudette storyline and we may yet find out more about Charlotte’s backstory because the truth may not all be out yet. This attacker is the tip of the iceberg and more trouble is coming Claudette’s way and will impact Nathan, Maxie and Griffin, too.

Maxie tries to get to the truth…@teenystweeting @GeneralHospital #GH

So much action to see the rest of this week on GH. Share your comments on these spoilers for the Thursday, October 20 GH episode and check back with CDL often for all the latest General Hospital spoilers and news.

In the wake of tragedy, a family must choose between blame and forgiveness. pic.twitter.com/h8niESynTz