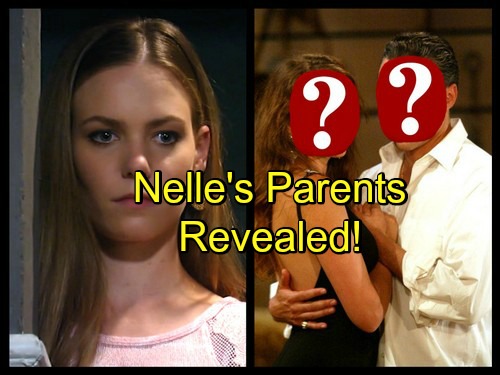 General Hospital (GH) spoilers did some digging and have discovered Nelle’s potential connection to Port Charles as well as a likely trail to her real parents. General Hospital’s Nelle Hayes (Chloe Lanier) arrived in town at a very crucial time in Carly Corinthos’ (Laura wright) life.

She was fighting with her teen daughter, Josslyn Jacks (Eden McCoy) over the importance of finding her real kidney donor, so bad that even Joss’ father, Jasper “Jax Jacks (Ingo Rademacher) returned from his native Australia to rectify the situation. 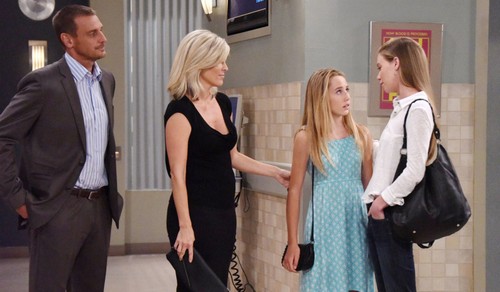 Jax arrived in Port Charles very insistent on Carly and Sonny (Maurice Benard) stopping this search for the donor. Initially it looked like he was simply acting on behalf of Josslyn, but anyone who knows the GH history between Jax, Carly and Sonny, knew there was way more to the story than Jax was letting on. 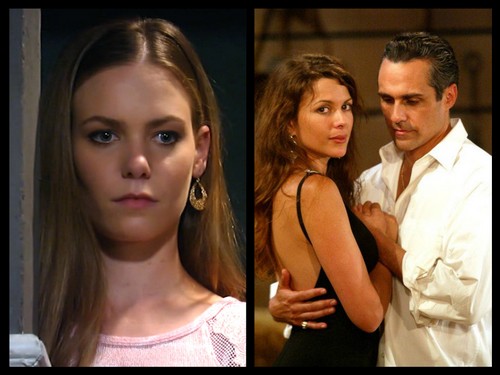 General Hospital spoilers remember when Carly first arrived in Port Charles, she shared a story about her best friend, who had been in a major car accident and who had died? Initially her story was believed, but all things changed when FBI Agent Reese Marshall (Kari Wuher) arrived in Port Charles, to help find Sonny’s missing daughter, Kristina Davis Corinthos (Lexi Ainsworth). 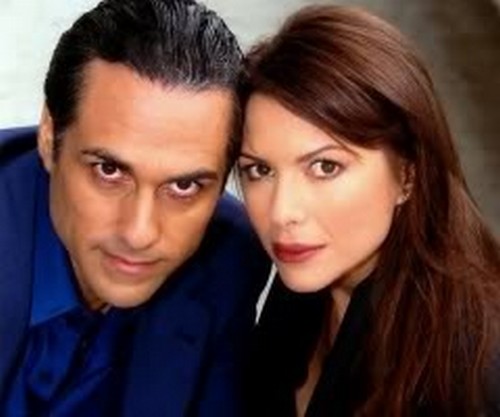 Reese opened up to Sonny that she became an agent because her own son was kidnapped and murdered.

Sonny stayed with Reese, but when a new mob war was brewing, Sonny planned to act on it, and she left him. Sonny knew at that moment he wanted her in his life, and chased after her, only to see her car explode; she survives, but it’s not long before they start to argue again, and she drives off; upset and distracted by flashbacks, she crashes the car.

Here is where the interesting part comes in: Remember the car accident Carly used when she came to town AND the story Nelle used recently with Sonny? When Reese was in General Hospital Dr. Monica Quartermaine (Leslie Charleson) asked her about all the reconstructive surgery she had done in the past. Reese admits she was in a car accident, but gives no other details. 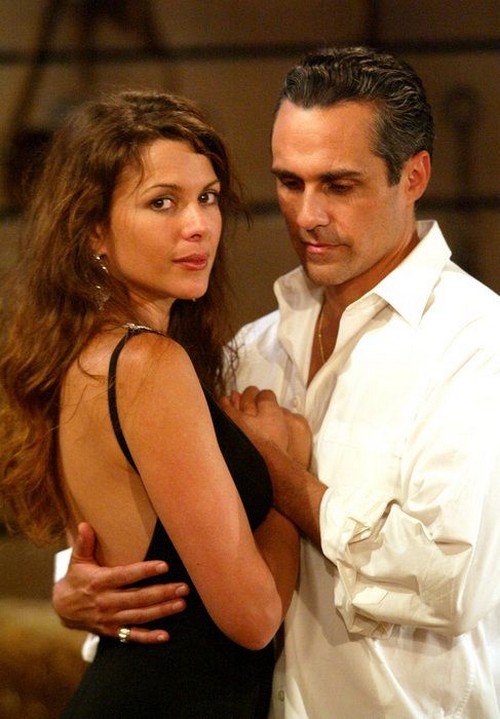 Reese’s ex-husband comes to town and reveals her secret to Ric, that she is Charlotte Roberts, Carly’s best friend from high school. Carly breaks into Reese’s and finds the truth in a lockbox. She races to Sonny to tell him the truth, expecting Sonny to end things with Reese… she couldn’t have been more wrong. Sonny defends Reese in front of Carly, but leaves her as soon as she is gone, saying he can’t accept the betrayal.

Carly’s marriage to Lorenzo (Ted King) comes to an end too, when he realizes Carly is always going to be obsessed with Sonny. A scorned Carly runs into Reese at Kelly’s and they have a physical fight. Sonny breaks it up and once again takes Reese’s side. This was the straw that finally broke Carly, physically and mentally. 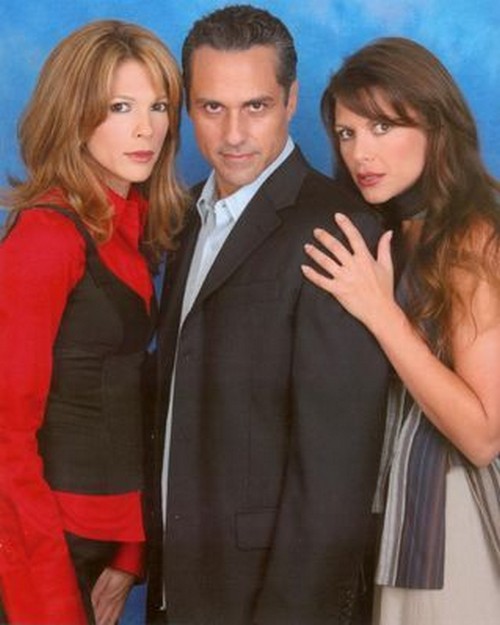 Reese and Sonny are involved in a shoot-out with the Ruiz family, and Reese ends up in the hospital. While there, Sonny overhears that Reese and Ric had sex, Sonny cuts all ties with her. Shortly after the break-up, Reese is in a train crash, and fans were led to believe that Reese died that day, but there was no funeral and no one to claim the body since her family already believed she died years ago, so what if Reese survived?

The shock doesn’t end there, what some fans do not know is in order to donate a kidney, you don’t have to be blood related at all; a virtual stranger can donate at any time; what if Reese survived the crash, and she was pregnant with Nelle at the time of the accident? 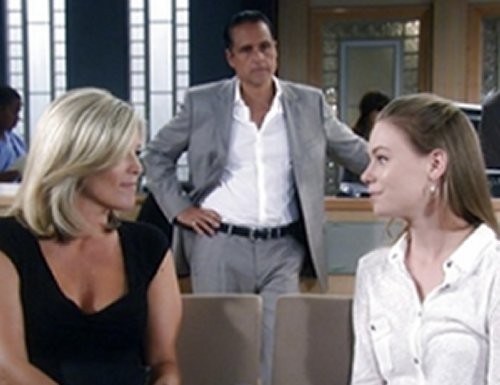 That would mean that Sonny Corinthos is her child’s father! No wonder Jax was running from Port Charles! Things are about to get heated, not only between Sonny and Carly, but also now that Jax is on his way back to town. Come back to CDL for all your General Hospital spoilers news and reports!

There are really important matters to discuss. pic.twitter.com/7vTPAQrkuW