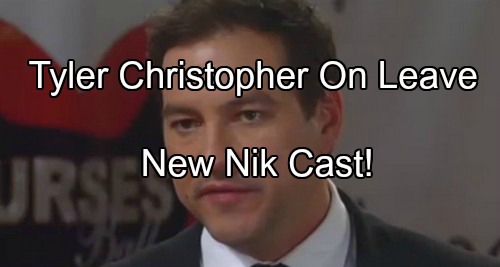 “General Hospital” (GH) spoilers reveal that big changes are coming to a prominent character. It seems Nikolas Cassadine will soon be sporting a whole new look. Daytime Confidential is reporting that Tyler Christopher will be replaced by Nick Stabile. This news comes on the heels of Tyler Christopher’s Daytime Emmy win and lengthy troubled contract negotiations.

General Hospital spoilers say sources report Christopher asked if he could have time off from GH for personal reasons. His request for a break was granted, but the show didn’t want to write the character off canvas in the meantime. Nick Stabile will take over as Nikolas while Christopher steps away from Port Charles.

There’s no word yet on when Stabile will begin the role of Nik Cassadine, but this swap definitely isn’t expected to be permanent. Still, even a brief recast can throw fans for a loop. Will “General Hospital” viewers be able to accept Stabile’s portrayal of Nikolas?

We’ll have to wait and see, but Stabile at least has some soap experience behind him. That could be crucial as he gets dropped in the middle of various storylines. 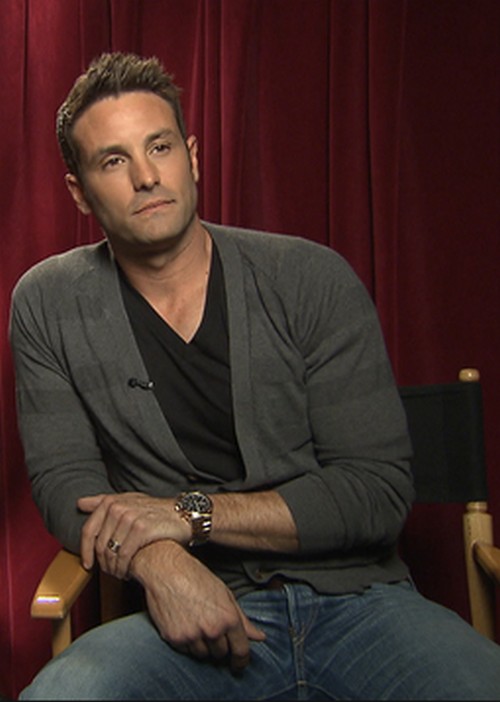 Stabile has appeared on “Days of Our Lives” as well as “Sunset Beach” and “Passions.” Perhaps Stabile will excel since he’s no stranger to daytime television. He’s also done other projects outside of soaps. You may have seen Stabile as Camille Grammer’s pool boy on “The Real Housewives of Beverly Hills.”

It’s nice that that Stabile has no problem being eye candy, right? That’s important for anyone joining the cast of “General Hospital.” Again, this switch is supposedly set to be short-term. The shakeup shouldn’t last too long – but obviously Tyler Christopher could leave and never return.

Nevertheless, we’ll have to say goodbye to Christopher briefly as we welcome Stabile to the ABC soap. We’ll give you updates as we learn more about the transition and why Tyler is leaving GH.

So GH fans, what do you think about the news that Tyler Christopher is taking some time away from the show? Do you feel like Nick Stabile is a good choice to replace him? Are you OK with a temporary recast or should Nikolas have been written out for a while instead?

Voice your opinion in the comments below and don’t forget to check CDL often for the latest “General Hospital” spoilers, updates and news.