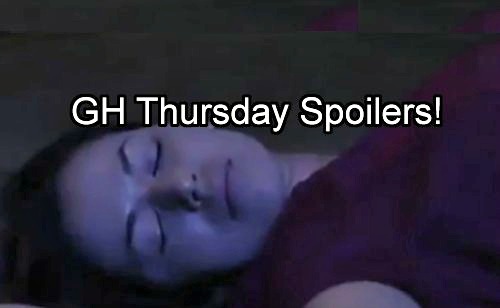 New General Hospital (GH) spoilers for the Thursday, September 15 episode reveal that Michael will be crushed over Sabrina’s death, Monica is on life-support, Jason and Tracy are horrified, and the trial spins out of control as Scotty introduces shocking evidence. 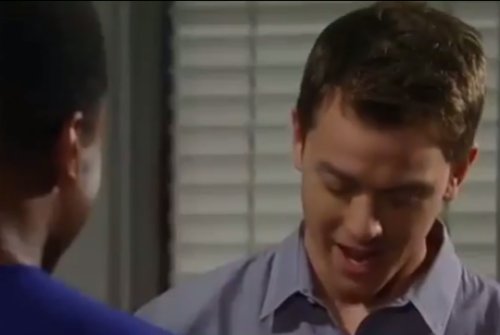 Michael’s dreams are crushed when he finds Sabrina’s lifeless body. Paul Hornsby (Richard Burgi) choked the life out of Sabrina and Michael and Felix are horrified. Elsewhere at the hospital, Monica Quartermaine (Leslie Charleson) is fighting for her life.

She’s on life support and Tracy Quartermaine (Jane Elliot) is stunned when she hears of the attack. Jason Morgan (Billy Miller) is told that Monica has been admitted as a patient and rushes to his mom’s room and finds her looking frail and near death. 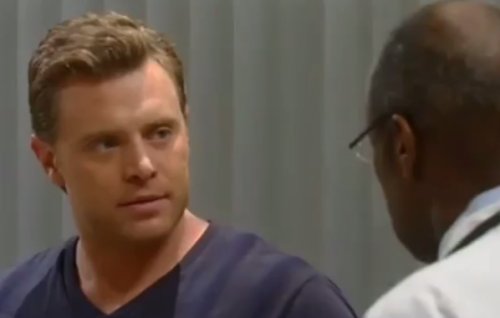 General Hospital spoilers reveal Tracy begs Monica to live and says she can’t do this without her. Jason also makes a passionate plea to his mother to survive her ordeal and says he can’t lose her. GH spoilers tease Monica should make it out of this alive.

But at this rate, you never know. Paul might come back to finish her off after he has his day in court. Over at the PCPD, Scotty Baldwin (Kin Shriner) tells Julian Jerome (William deVry) that he’s got his ticket to freedom in that mystery envelope. 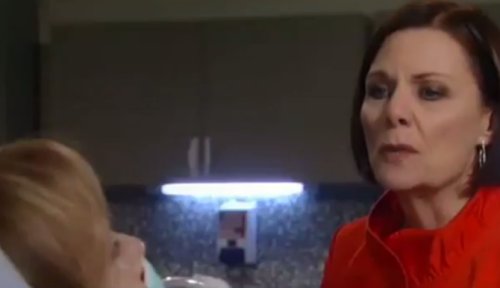 What piece of evidence could get Julian off for the crime? Was the warrant for the wire faulty? That would help. At the Port Charles courthouse, Alexis Davis (Nancy Grahn) is called to the stand and Sam Morgan (Kelly Monaco)is nervous.

Sam tells Sonny Corinthos (Maurice Benard) that the sooner her mom can testify and be done with it, the better. When Scotty introduces the evidence, it will shake up the case. Chaos continues in court when Paul and Scotty question Alexis on the stand. 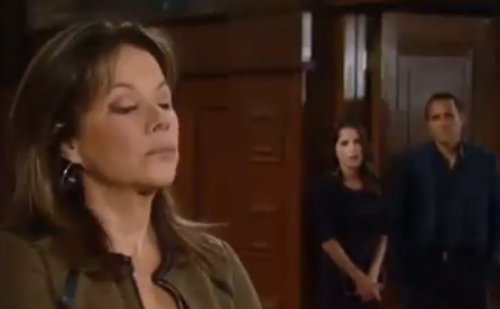 Paul is feeling the pressure and beginning to crack. He just killed Sabrina with his bare hands, but seemed to hate that he had to do it. To pile onto that, Ava Jerome (Maura West) lays into him and calls him a bastard.

She threatens him again that if her brother doesn’t walk free, she’ll blab that Julian is the serial killer. You’d think that Ava might feel bad when she learns Paul killed again, but she won’t. 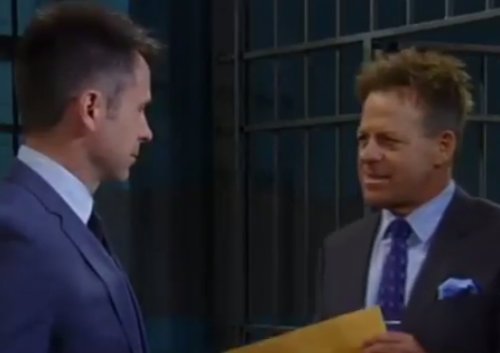 Remember that Sabrina gave Ava medicine when she was pregnant to force her into early labor and no doubt Ava will think this is karma for Sabrina messing with her meds. Ironically, Ava is messing with meds herself these days and has no room to talk.

Lulu Spencer (Emme Rylan) and Dante Falconeri (Dominic Zamprogna) if he wants to give up on the embryo chase. He can’t be too happy about the notion of raising Stavros Cassadine’s child. Later, Lulu goes to Kevin Collins (Jon Lindström) and tells him a secret. 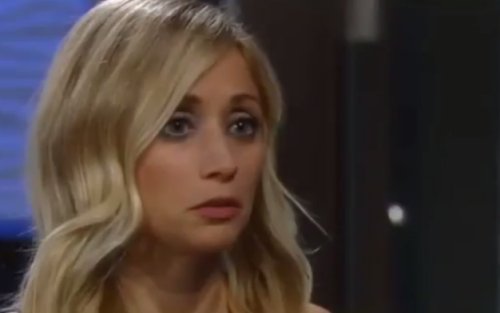 So much drama happening on the Thursday, September 15 GH episode. Don’t miss a moment, share your comments below and come back to CDL often for all the latest General Hospital spoilers and news.

No one is safe. pic.twitter.com/uQA2veQKpm

It’s the beginning of the end. pic.twitter.com/yLeTOglb4q