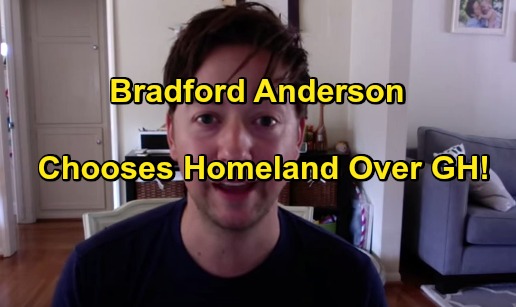 General Hospital fans will have to make do without several upcoming scheduled appearances by Bradford Anderson (Damien Spinelli). Anderson has announced that due to a scheduling conflict he will be unable to portray The Spinmeister during an upcoming storyline arc.

Anderson issued the statement in order to avoid any misunderstandings about the circumstances surrounding his cancelled appearances. According to Anderson he recently found himself pulled in two directions when he was asked to appear on the series, Homeland, and subsequently discovered that he was scheduled to tape at General Hospital during that time period.

Anderson had already purchased his plane ticket to L.A., where GH films, when his agent called to tell him about the Homeland gig. Needless to say Anderson was flummoxed once he realized that both shows were taping at the same time. 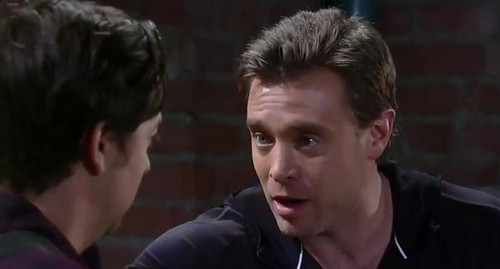 “I was beyond thrilled when I heard the news, but immediately was struck with a deep sense of dread,” he stated.

He contacted General Hospital and while Bradford claims the TPTB were sympathetic to his plight, “there was literally nothing the leadership at GH could do,” he reports, to accommodate a change in filming with such little notification. As a result a different actor had to be used to film Bradford’s scenes. Bradford goes on to say that the, “actor you will probably recognize which I hope lessens the blow.”

Give Anderson credit for getting in front of the inevitable wave of speculation and disappointment sure to follow the news of the recast. Soap fans are loyal to their very cores, and a casting change can be frustrating when you’re used to seeing only one actor in a favorite role, especially a role as unique as Spinelli’s. 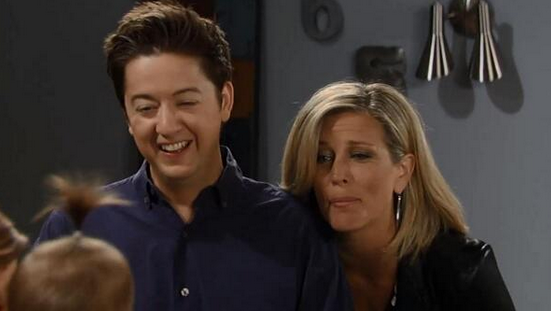 Anderson addressed this issue by pointing out, “the upset can often be directed at the show and the actor. I want to make sure everyone knows that all this is my fault.”

He went on to ask that fans get behind the new actor, and noted that he himself found the casting change exciting. Spinelli will spend a good amount of time on camera during these episodes, and viewers will see him share scenes with several actors.

It’s clear that Anderson regrets any disappointment or confusion that his decision to skip GH in order to film Homeland may cause. Not all actors would take the time to address such an issue with sensitivity and respect toward the fans and TPTB, and for that he is to be commended.