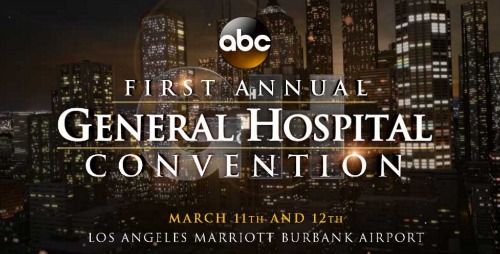 The gathering represents the first ever official GH convention. In a statement released by Valenti, he confirmed the convention’s inauguration and stated, “We have the greatest fans in the world and it’s our goal to get together with them in an all immersive, all ‘General Hospital’ weekend of fun, sharing stories, laughter and celebration of the show we all love so much.” 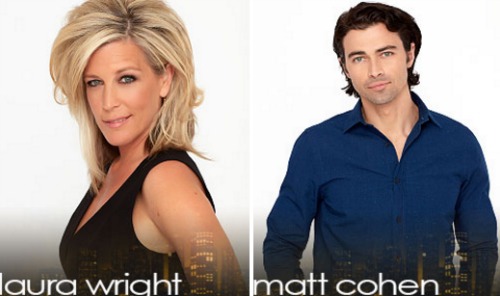 The two day gathering will take place during the second weekend of March and you can expect to see a plethora of your favorite GH stars. Although the party is still in the planning stages, the festivities will be held at the Los Angeles Marriott Burbank Hotel Convention Center, March 11 and 12. Ticket pricing and purchase information can be obtained by clicking here. 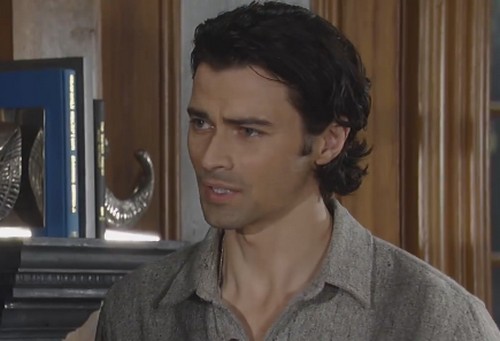 This is a partial list of attendees and additional names will be added in the weeks leading up to the event. If you’re planning to attend this amazing production, you can expect lots fan-friendly activities! The standard fan appreciation fare will be in place, such as Q&A panels and autograph/picture opportunities. In addition there will be items from GH sets, merchandise for sale, and live entertainment.

Be sure to bring your most glam outfit because there will also be a red carpet for all those selfies! CDL will be attending the convention and reporting back to you on all that is going on including exclusive pics and interviews. Come back to CDL for all your General Hospital spoilers and news!