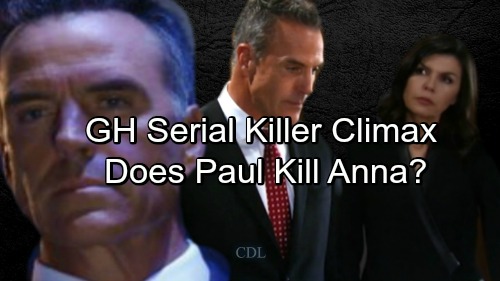 Paul clearly has an obsession with Anna – he’s made it plain he wants her – and we know he’s a pervert considering all his icky antics with Ava Jerome (Maura West) – he tied her to the bed at the MetroCourt, etc.. All of this plays out in a disturbing climax. 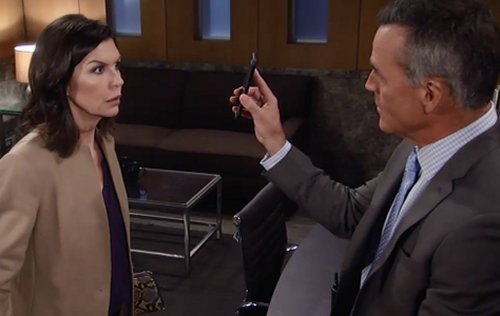 You may also recall that Anna was chatting online with someone called Legal Tender on the dating website that Emma Drake (Brooklyn Silzer) set her up on. We will find out that it was actually Paul texting with her – but pretending to be a doctor.

Remember Anna was at the MetroCourt for her blind date named “Sawyer” but Paul showed up and the date did NOT. That’s because it was Paul toying with her. “Sawyer” was a doctor and we know Paul is playing fake-doctor to kill GH patients. 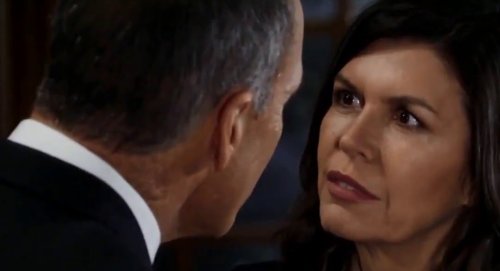 Paul even told her at the time, “Sawyer could be lying about his occupation… his age, even his name…” Paul knew all this because it was him messing with Anna as part of his pervy fascination with her. Then he showed up because of his sick obsession with her.

There’s also the fact that Paul killed Kyle Sloane. Paul told Anna he did it because Sloane raped his daughter. But the GH writers are rewriting history to make Paul the serial killer, so they may adjust it and reveal Paul killed Sloane out of jealousy. 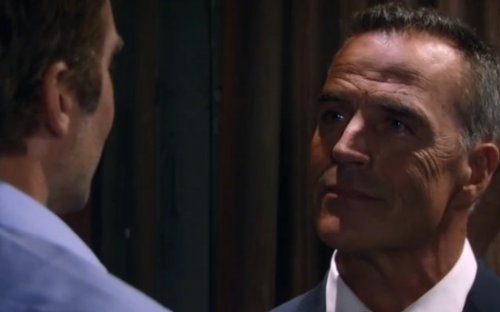 Remember Sloane had a one-night stand with Anna and that would have infuriated obsessive, violent Paul. As it stands now, Ava is blackmailing Paul because she knows he’s the GH serial killer. She told him to get Julian off on the murder charges or she’ll take down Paul.

This means that Paul has to find a way to ruin the trial because he can’t just drop the charges. Perhaps he’ll “lose” some evidence or make a critical error that will result in a mistrial. No matter how they do it, Paul has to intentionally screw up to get the result Ava wants. 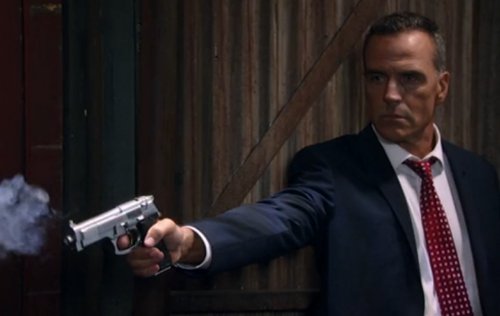 Julian is found not guilty (or it’s a mistrial) and is released, Anna will return from her lengthy vacation and will confront Paul about letting her true love’s killer go free. General Hospital spoilers tease that this will be just as Paul is finishing his agenda as the GH killer.

Paul will finally indulge his pervy obsession with Anna and trap or kidnap her and finally reveal that he loves her and that they have to be together. Anna will, of course, be disgusted that he threw the trial and killed all those people at GH. 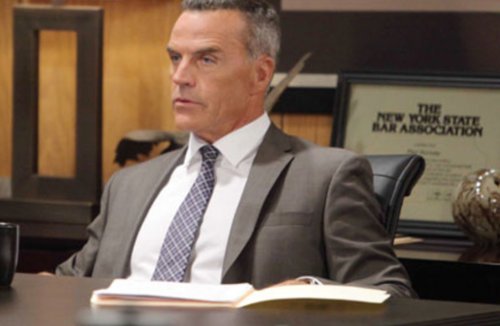 It will ultimately be Anna that should take down Paul in order to escape his insane clutches. We may see Anna put a few bullets in him – like she did to Carlos Rivera (Jeffrey Parise) only there won’t be anyone there helping to fake his death.

We will likely see Paul killed off – by Anna – in a grand finale to this sick, twisted, long-burning storyline. Whether he’s killed or carted off to Miscavige mental hospital remains to be seen – but Anna should be the one to make him pay for all he’s done since he came to Port Chuck. 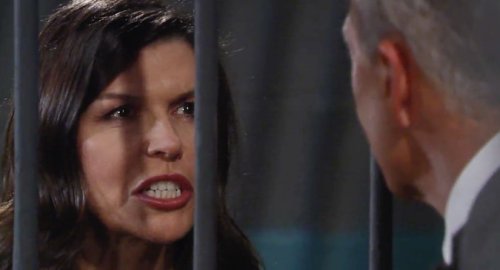 What do you think GH fans? Are you excited to see Anna and Paul go head to head as the big finale to the GH serial killer story? Would you rather see Anna kill or arrest Paul? Share your comments below on the climax of the angel of death story and Paul’s sick obsession with Anna.