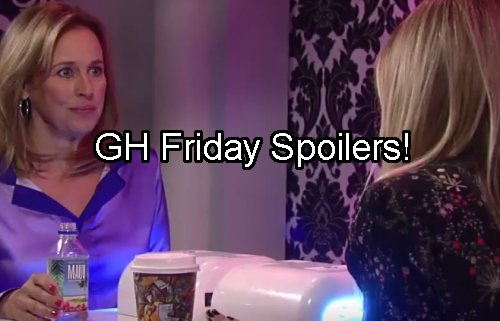 New General Hospital (GH) spoilers for the Friday, October 21 cliffhanger episode reveal Carly and Sonny in a bitter showdown over Morgan’s funeral, Claudette is ready to run, Maxie begs her captor not to kill her, and Jason is sick and tired of Port Charles.

Carly Corinthos (Laura Wright) makes preparations for the memorial service of Morgan Corinthos (Bryan Craig) when an anguished Sonny Corinthos (Maurice Benard) comes to talk to her about the arrangements. 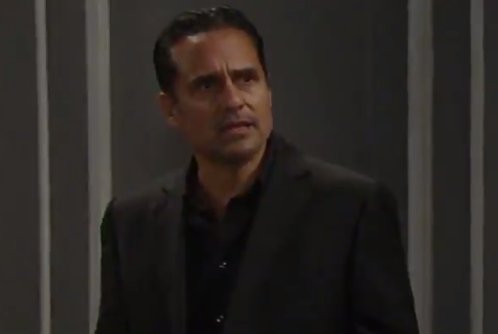 Carly shocks Sonny when she says she doesn’t want him there. Carly doesn’t want him at Morgan’s service but Sonny won’t let her anger and blame prevent him from attending his son’s funeral. Sonny is getting close to rock bottom.

Dante Falconeri (Dominic Zamprogna) is committed to getting answers about his brother’s death and is intent on the car bomb investigation, but it seems that his boss thinks he’s got a conflict of interest. When Jordan Ashford (Vinessa Antoine) wants him to step away, he rebels. 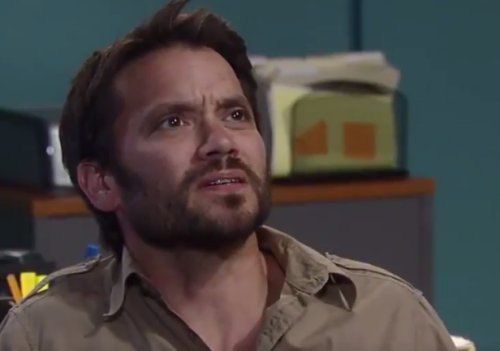 Dante refuses to recuse himself from the investigation but promises Jordan that he will follow through no matter what he finds, even if it means putting handcuffs on his dad Sonny. Everyone assumes Sonny is the culprit and Dante tells Jordan he’s a cop first, Sonny’s son second.

Laura Spencer (Genie Francis) and Lulu Spencer (Emme Rylan) hang out and get their nails done as Laura prepares for her second date with Kevin Collins (Jon Lindström). Lulu says they have an important matter to discuss – Lulu wants to discuss what she’s wearing on her date! 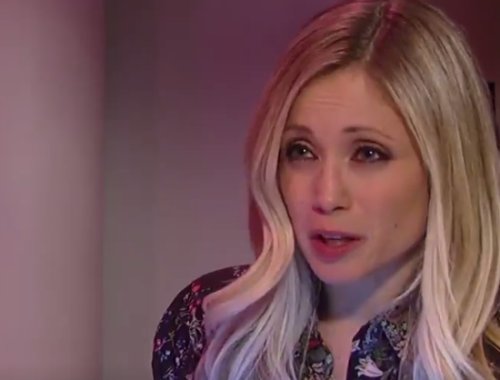 Sam Morgan (Kelly Monaco) and Jason Morgan (Billy Miller) discuss what’s next for them. Jason is concerned about her safety and the safety of their baby in light of the car bomb. Jason asks Sam if she would consider leaving Port Charles.

Anna Devane (Finola Hughes) spends time with Felicia Scorpio (Kristina Wagner) and tells her about Robert Scorpio’s (Tristan Rogers) WSB job offer but says Port Charles is her home. Anna is attached to Griffin Munro (Matt Cohen) and wants to find a way to have it all. 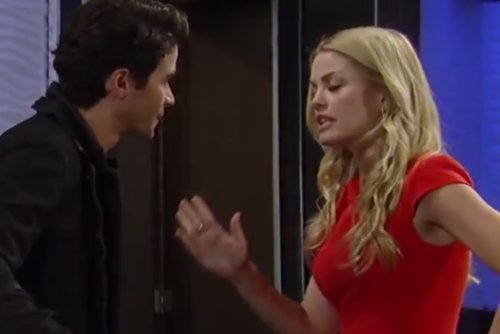 A terrified Claudette Bolland (Bree Williamson) tells Griffin that they need to leave town now. She’s shaken up about her wrecked room and they will soon realize that Maxie Jones (Kirsten Storms) is missing since she went to confront Claudette at the MetroCourt.

Maxie doesn’t want to give her captor any answers about Charlotte Munro (Scarlett Fernandez) and asks if the man is going to kill her. The kidnapper won’t kill her, but does leave her tied up in the grubby room where he’s taken her.

Lots coming on the cliffhanger GH on Friday, October 21. Share your comments below and check back with CDL often for the latest General Hospital spoilers and news.