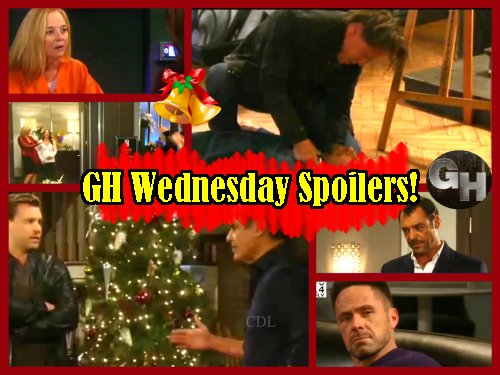 General Hospital (GH) spoilers for Wednesday, December 21 reveal that Tom Baker (Don Harvey) is getting revenge on Franco (Roger Howarth). After drugging Franco to knock him out, Tom slaps the shock collar on his nemesis and says “every dog has his day.”

Tom barks at Franco while he’s still out of it and will leave him in bad shape. While knocked out on the chloroform, Franco has a life-changing nightmare experience. Some GH spoilers indicate it will be a Christmas Carol sort of interlude with past, present and future Franco. 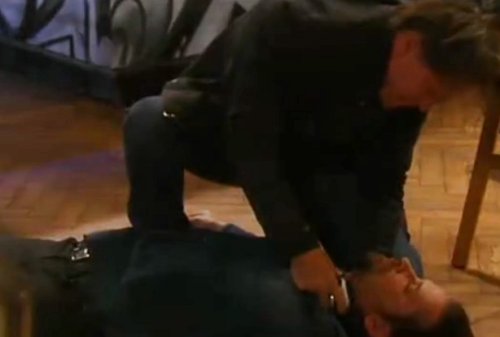 It sounds a bit like the Dickens classic mixed up with It’s a Wonderful Life. At least it’s something different! Liz Webber (Rebecca Herbst) is excited about Christmas with Franco but still worried about him, particularly since he’s disappeared.

Liz goes to visit Heather Webber (Robin Mattson) at Miscavige. What does Liz want with Franco’s insane mom? Heather is stunned to see her there. Is this visit less about Franco and more about Hayden Barnes (Rebecca Budig)? Will Liz ask Heather about her cheating dad? 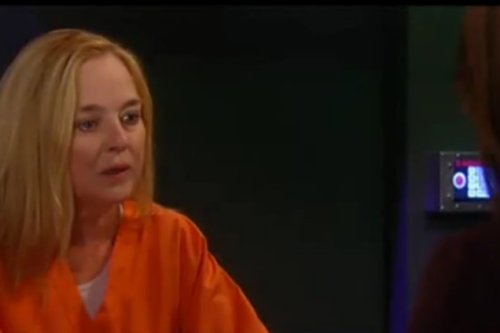 Julian Jerome (William deVry) is chilling at Ava Jerome’s (Maura West) place when Winston Rudge (David Lee) stops by to tell Julian that he’s a vital part of the new mob boss’s plans. Julian will take advantage of an opportunity on the Wednesday episode, but is it about the mob or his ex-wife?

Jason Morgan (Billy Miller) stops by to see Sonny Corinthos (Maurice Benard) and Sonny senses something is off about Jason. Sonny demands that Jason tell him what’s going on. Right now, all signs point to Julian as the bomber but telling Sonny that could spark a war. 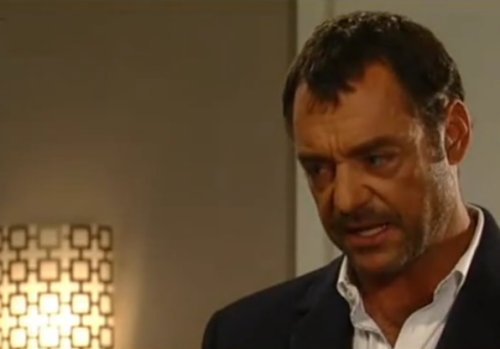 Jason still hasn’t figured out that Julian is also being manipulated in the scheme and a third-party is the culprit. Jason caves and updates Sonny who flies into a fit of rage because he now blames Julian for the death of Morgan. Will Sonny violate his house arrest to go after Julian?

Over at the MetroCourt, Carly Corinthos (Laura Wright) walks Sam Morgan (Kelly Monaco) into her surprise baby shower but Sam has no idea just how big the surprise will be. Alexis Davis (Nancy Grahn) is there along with Monica Quartermaine (Leslie Charleson) and the other Davis sisters. 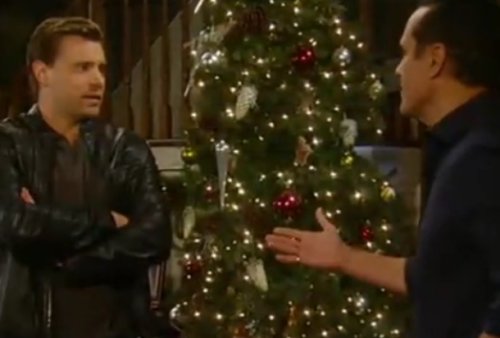 Maxie Jones (Kirsten Storms) has set this all up and it looks like a fun time but then Maxie pulls one of her over-the-top invasive busybody stunts that upsets the mom to be. It seems strange that Sam hasn’t noticed that the envelope with her baby’s gender went missing.

Maxie stole it and ordered one of the gender reveal cakes so that when you cut into it, it’s pink or blue and everyone finds out at once. Maxie thinks it’s a great surprise but Sam sees it as a violation of her privacy. That was something she and Jason were planning to share at the birth. 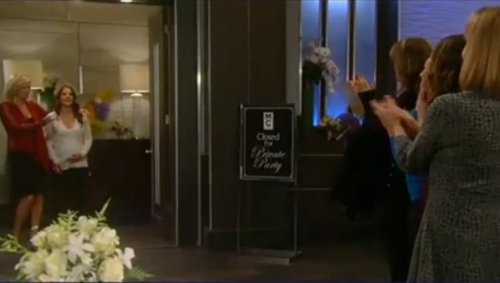 Is Sam done with Maxie over this stunt? Will it be a baby girl or boy for JaSam? Will anyone give them a tiny leather jacket for their new offspring to match mom and dad? Share your comments below on these spoilers for Wednesday, December 21 GH.

Tune into CDL often for the latest General Hospital spoilers and news.