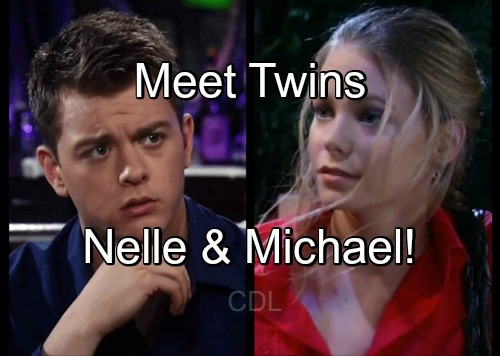 General Hospital (GH) spoilers warn that Michael and Nelle might wind up crossing a very sensitive line in upcoming episodes and fans will be in for a major shocker. There have been so many GH spoilers stories written about General Hospital’s character Nelle Hayes (Chloe Lanier) and what her connection is to Port Charles.

Maybe we should be asking “Who?” not “What?” when it comes to figuring out what’s up with Nelle.  Initially she arrived in town as the mystery kidney donor for Carly Corinthos (Laura Wright) and Jasper “Jax” Jacks’ (Ingo Rademacher) daughter, Josslyn (Eden McCoy). Nelle has since become an honorary member of the Corinthos family, but what if there is more to that? 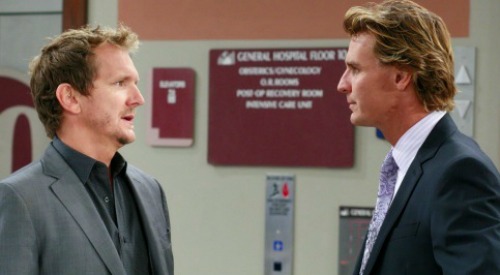 Nelle has the hots for Michael Corinthos (Chad Duell) and is desperately trying to get him to notice her; even going as far as creating a website in honor of Sabrina Santiago (Teresa Castillo), Michael’s deceased girlfriend and someone Nelle didn’t even know. This isn’t the first time General Hospital has gone down the incest road. Remember Britt Westbourne (Kelly Thiebaud) and Nathan West (Ryan Paevey)?

General Hospital spoilers fans have been questioning why Nelle is sticking around and why she gives such odd looks when she sees Carly and Bobbie Spencer (Jacklyn Zemen). The answer might be staring us in the face, Nelle has to be related to them. Carly feels a deep connection with Nelle and treats her like a daughter, and we think it’s probably because she is. 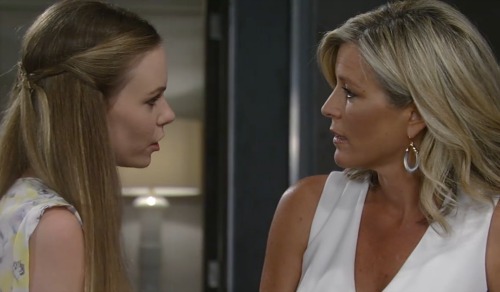 In fact, there is a huge possibility that she is Michael’s twin sister! If Carly wasn’t aware that she was pregnant with twins then Nelle could have been snatched while Carly was in the throes of giving birth as long as the medical staff was in cahoots. Don’t forget that Carly needed inpatient mental health care after Michael’s birth due to severe post-partum depression making it less likely she would be suspicious about a missing twin she never knew about.

This General Hospital spoilers twist would be crazy, but the timeline fits, and it would tie up and explain a lot of what has happened on GH this past summer. Carly Corinthos had a huge list of enemies shortly after she arrived in town.  She made even more enemies when she was pregnant with Michael, pitting one Quartermaine brother against the other. 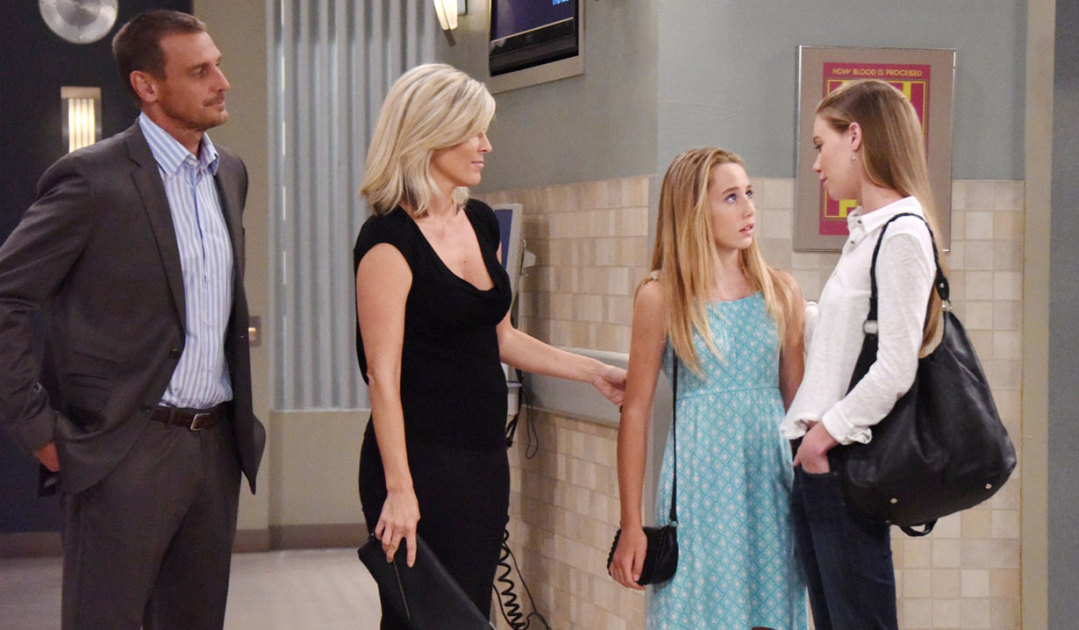 Another one of those enemies would be General Hospital fan favorite, Brenda Barrett (Vanessa Marcil), but we all know that Brenda wouldn’t have kidnapped a baby; but what about her sister, Julia?

Julia may not have been a key player on General Hospital, but she was involved in some core families on the show and was even dating Jax’ sinister brother, Jerry Jacks.  Jerry and Julia had one major thing in common, neither one of them were fond of Carly. 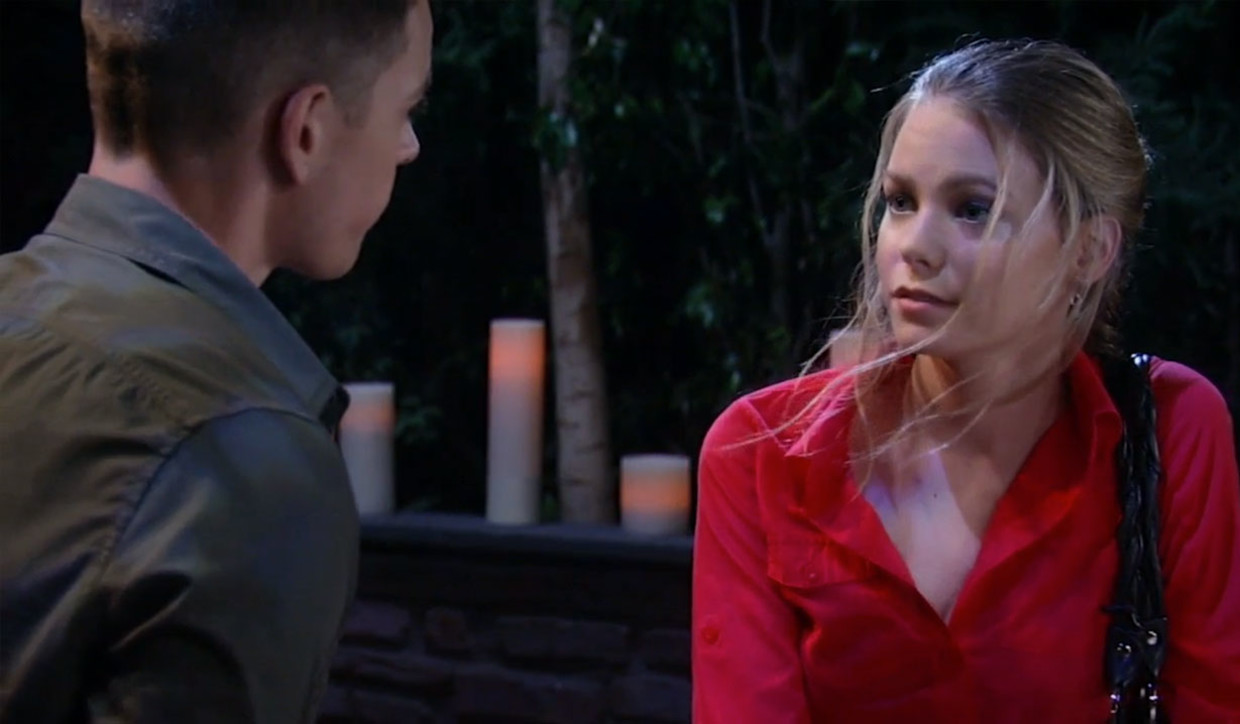 This revelation would be the very reason Jax had been so resistant about bringing Nelle to town, and why he took off so fast when they did the medical testing.  Jax knew his brother, Jerry had kidnapped Carly’s baby, Michael’s twin, and knew exactly where she was to help with Josslyn’s cancer crisis. Of course poor Nelle doesn’t know she is Carly’s daughter and Michael’s twin! Can you all see the train wreck that’s about to happen?

When the truth comes out a lot of General Hospital’s key players will be shaken to their cores.  What do you think is going to happen? Michael is still mourning Sabrina and trying to figure out his life now that Teddy is gone. Nelle could end up being a rebound girl for Michael, and if he spurns her, what will she do? If she is anything like Carly… HELL HATH NO FURY!! Come back to CDL for all your General Hospital spoilers, news and updates!

There’s only one chance for justice. pic.twitter.com/ylNwOjyBrP