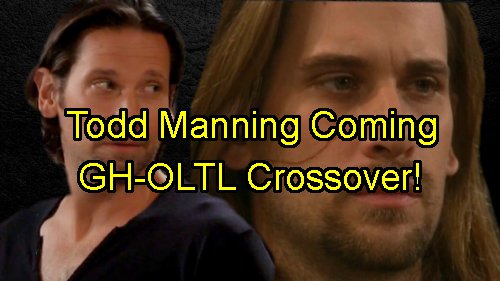 Some General Hospital (GH) spoilers reveal that the end of the Prospect Park lawsuit against ABC means that the network now has the rights to both One Life to Live and All My Children and can bring any characters over to GH they want. Sources say reformed bad guy Todd Manning could come to Port Charles with Roger Howarth playing dual roles of Todd and Franco.

There are some signs that GH showrunners are considering this move. Roger Howarth has been growing out his hair and many fans have complained about his shaggy hairdo but it could be so he can step into his Todd Manning character more easily. Todd had that longer hair too.

If you’re a GH fan that never watched OLTL, here’s what you need to know about Todd Manning. He was a bad guy when he came to Llanview, just like Franco was when he hit Port Charles. Todd Manning raped Marty Saybrooke (Susan Haskell) and Franco led Sam Morgan (Kelly Monaco) to believe he raped her. 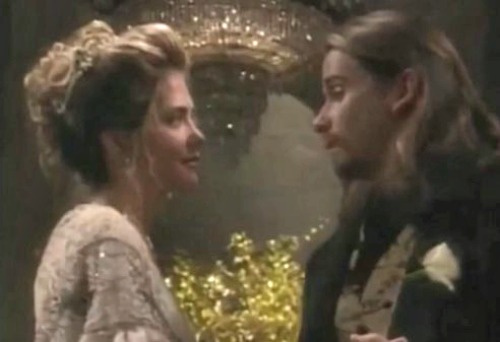 Todd had a harsh parent, Victor Lord – and Franco has an insane parent, Heather Webber (Robin Mattson). Todd had been abused into being evil and Franco had some terrible events happen in his childhood that contributed to him being the criminal that he was for so long.

Todd met Blair Cramer (Kassie DePaiva) and she opened up Todd’s life to love and changed him even though she was a bad girl. Similarly, Liz Webber (Rebecca Herbst) changed Franco even though she’s sort of bad herself. Both are “Beauty and the Beast” type stories.

It could work to announce Todd is Franco’s doppelganger, an equally evil twin and neither ever knew about each other. Heather could have given birth to twins and given one up knowingly or had one taken from her unknowingly. Since she’s so nutty, she might not have noticed.

So a secret twin reveal could happen and Roger Howarth could play both Todd and Franco as brothers. What would be really exciting is if ABC could get Kristen Alderson to come out of retirement to redo her role of Starr Manning, Todd’s daughter.

GH fans love and miss Kristen Alderson and it would be really interesting to see old Kiki and new Kiki Jerome (Hayley Erin) playing side by side since Roger Howarth has great fatherly chemistry with both young actresses. 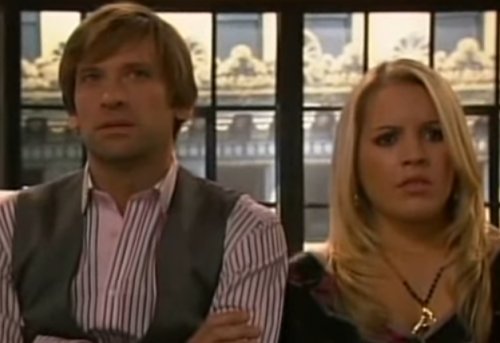 Victor Lord might be the father of both of Heather’s sons or Scotty Baldwin (Kin Shriner) could be their father. GH loves to rewrite history so this could be changed up to explain the backstory for bringing Todd over to Port Charles.

One Life to Live and All My Children fans are hoping ABC will resurrect their beloved soaps but that seems a long shot – it would cost too much. But GH showrunners might cherry pick certain characters they want to bring to Port Charles.

What do you think GH fans? Would you like to see Todd and Franco as secret brothers? Share your comments below and check back with CDL often for more General Hospital spoilers and news.