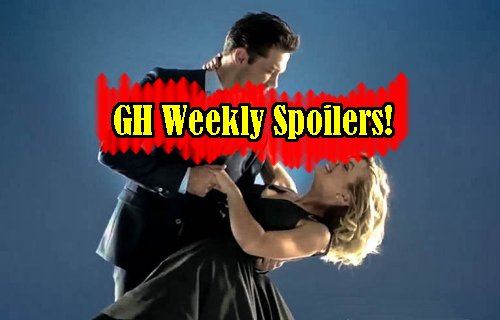 General Hospital (GH) spoilers for the week of Monday, December 26 to Friday, December 30 reveal that Michael Quartermaine (Chad Duell) and Nelle Hayes (Chloe Lanier) get much closer. Nelle opens up to Michael about her troubled past after he finds her box of treasures and secrets.

Michael is falling for Nelle but she still has a revenge plan to carry out. Will her heart soften? Or is she committed to doing her father’s dirty work? Sonny Corinthos (Maurice Benard) wants to get back with Carly Corinthos (Laura Wright) and begs her to reconsider leaving him.

Sonny and Carly make plans to spend New Year’s Eve together. Carly considers if Sonny can change or if she gets back with him, it’ll be more of the same. By the end of the week, Bobbie Spencer (Jacklyn Zeman) confronts Nelle about her suspicions. 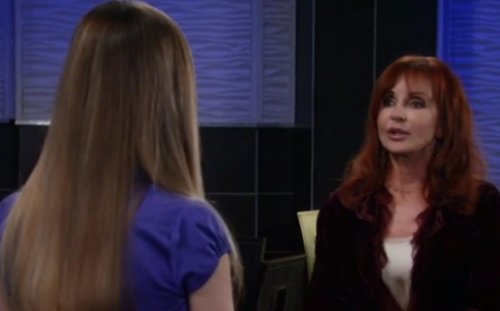 Nathan West (Ryan Paevey) and Maxie Jones (Kirsten Storms) also have big plans that night – it’s their wedding but nothing goes as it should. Something from Nathan’s past comes back to haunt him. It’s not pleasant and Mac Scorpio (John York) and Dante Falconeri (Dominic Zamprogna) calm him down.

That’s not the only drama. Lulu Spencer (Emme Rylan) and Nina Clay (Michelle Stafford) wreak havoc. The two have a fight at the wedding over Charlotte Cassadine (Scarlett Fernandez) because both think they know best for the kid. 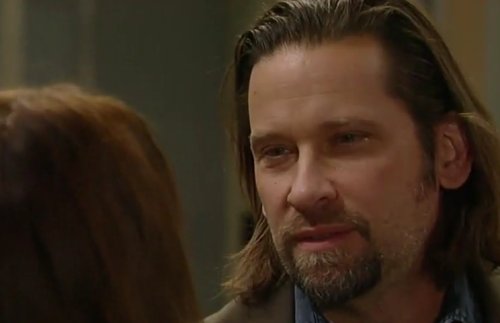 Early in the week, Franco (Roger Howarth) confesses to Liz Webber (Rebecca Herbst) what he did to Tom by caging him, but he definitely didn’t kill him. Things look bad for Franco when Dante confirms that Liz’s rapist is dead. Liz is shocked by Franco’s confession but has faith in him.

Hayden Barnes (Rebecca Budig) is cured but her recovery comes at a price. Jordan Ashford (Vinessa Antoine) and Andre Maddox (Anthony Montgomery) have a little reconciliation for New Year’s. Jordan offers Curtis Ashford (Donnell Turner) a shot at the PCPD, but Andre won’t like it.

Andre knows there’s an energy between Jordan and Curtis. Lulu plans to fight Valentin Cassadine (James Stuart) over Charlotte.  Laura Spencer (Genie Francis) pledges to stand by her daughter against the man that murdered her oldest son. 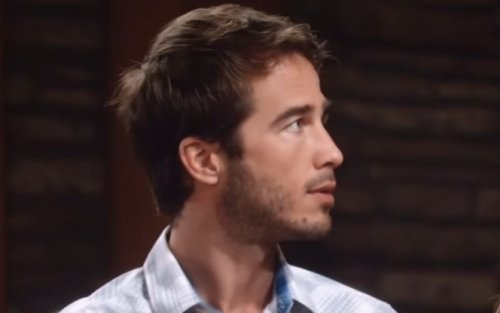 On Tuesday, Lucas Jones (Ryan Carnes) is finally back in Port Charles. We haven’t seen Lucas and Brad Cooper (Parry Shen) together since they got married. Julian Jerome (William deVry) keeps working on Alexis Davis (Nancy Grahn) and presses her to stop her boozy ways.

Alexis snaps and tells him she’s sick of him meddling in her life. Alexis also doesn’t like that she got too close to Julian on Christmas and almost fell for his moves. The bomb case continues. Jason Morgan (Billy Miller) searches for leads on the bomber at Winston Rudge’s (David Lee) pawn shop.

Sam Morgan (Kelly Monaco) investigates the Chinese restaurant angle and finds some clues that help them develop their theory a bit more. Anna Devane (Finola Hughes) is haunted by the fact she can’t figure out where she knows Valentin from and their shared past. 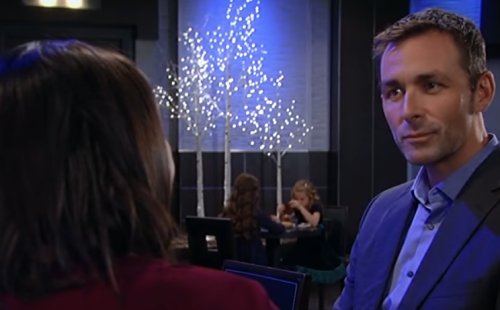 Anna decides to try hypnotherapy and asks Andre to help her out. She recovers more memories then must sort out what they mean. Kiki Jerome (Hayley Erin) can’t fight fate. She and Dillon Quartermaine (Robert Watkins) wind up at the same place.

Is it Niagara Falls like they talked about from the Crimson article? Dillon and Kiki get closer after they clear up the misunderstanding about Valerie Spencer (Brytni Sarpy). There are new shows Monday through Thursday then a rerun on Friday, December 30.

Share your comments below on these spoilers for Monday, December 26 through Friday, December 30. Tune into CDL for hot General Hospital spoilers and news.