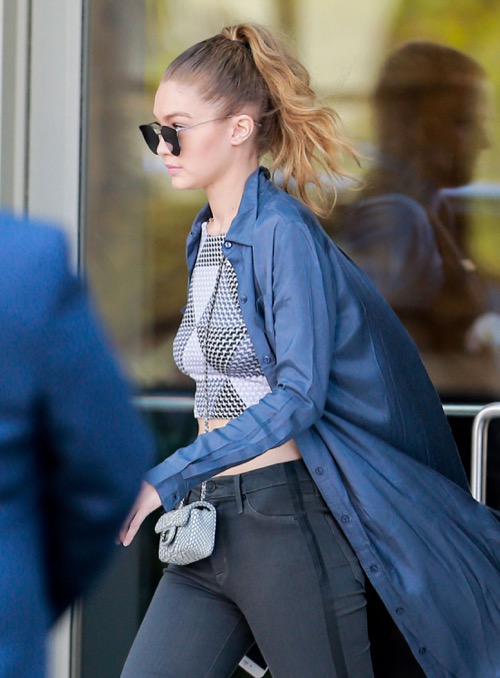 They have been together for six months and considering their ages 21 and 23 years old; the relationship had more than run its course. The news was upsetting to their fans because it came on the heels of Taylor Swift’s break up with Calvin Harris.  Is it related?  Probably not.

Neither Gigi or Zayn is revealing what led to the sudden breakup. A source close to Hadid stated to TMZ that it had been a long time coming. Apparently, neither one of them introduced the other to their families which for Gigi was very telling because she is extremely close to her mom and dad.

The whirlwind romance took the media by storm and broke many teeny boppers hearts when they learned Zayn Malik was off the market and in a serious relationship with the beautiful Gigi Hadid. They began their relationship around the Holiday’s and seemed like a perfect fit for each.

Like most youngsters in love, their relationship ended as quickly as it started. The news of the breakup comes as a shock because it wasn’t but a few days ago they were seen together, and seemed perfectly happy together. It appears there were trouble brewing and something happened in the past few days to prompt them to call it quit—for good.

Are you surprised by the news that Gigi Hadid and Zayn Malik broke up?  Stick with CDL for more HOT celebrity news, and updates.