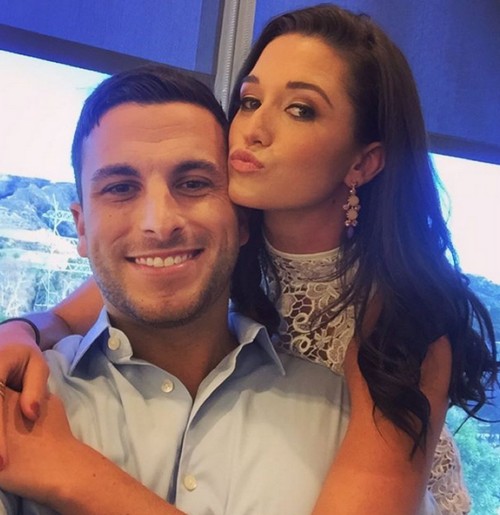 Bachelor in Paradise stars, Jade Roper and Tanner Tolbert are officially married. Details on their wedding day revealed before wedding airs on ABC. Jade Roper and Tanner Tolbert have tied the knot after falling in love on Bachelor in Paradise season 2. The happy couple shared their vows on January 24 in Dana Point, California at the St. Regis Resort Monarch Beach, Us Weekly has reported.

We will get to watch all the romance unfold from Jade Roper and Tanner Tolbert’s wedding when it airs on ABC coming up on Valentine’s Day, February 14. Perfectly placed on the most romantic day of the year. Well, it’s supposed to be the most romantic day of the year… but turns out to be the most hated by oh so many. For Jade and Tanner, it will be a lasting memory to add to their beautiful collection of televised love. 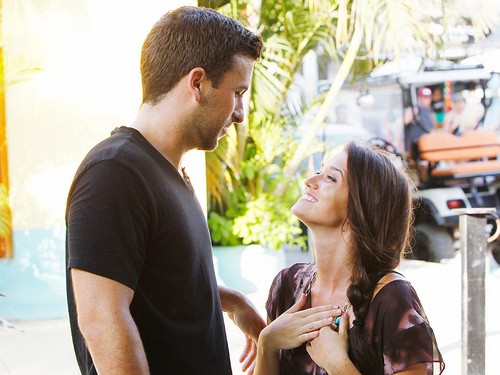 So what is on tap for these newlyweds anyhow? Babies? Lots and lots of babies? Not quite yet. At least there hasn’t been a baby bump sighting or any talk of a baby on board just yet. Instead, Jade and Tanner put down a deposit on January 10 a new home in Kansas City, Kansas, according to the magazine.

It is quite refreshing to see Jade and Tanner share this kind of love and actually make it down the aisle. After all the fails that we see, it’s good to see a real winning couple. And to top it off. They found love almost effortlessly when they found each other on Bachelor in Paradise.

They didn’t have to endure an entire season long process on The Bachelor or The Bachelorette. Sure, they both had those experiences, but that isn’t where they found their soulmate. They found it in a much simpler process and it made it seem that much more ‘normal’ if there is such a thing as normal anymore.

Be sure to check out Jade and Tanner’s wedding on ABC on Valentine’s Day! And check back here for all of the latest news on The Bachelor!