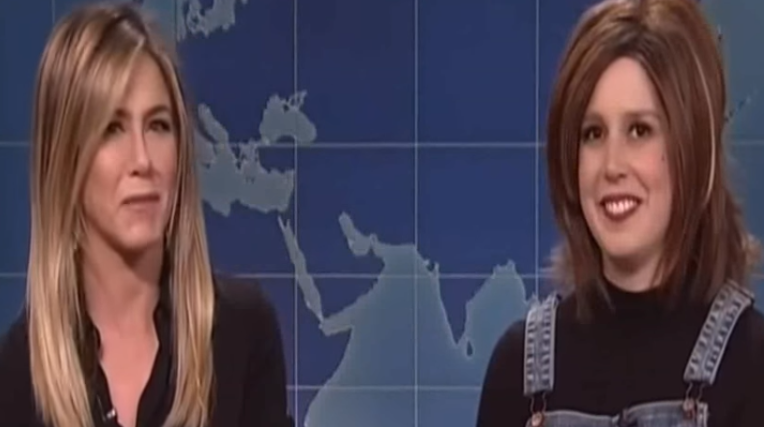 Jennifer Aniston doesn’t want anyone to talk about ‘Friends’ or her character Rachel Green in front of her anymore. In fact, the Hollywood actress plead with ‘Saturday Night Live’ comedian Vanessa Bayer and the public to ‘move on’ already as she’s sick of people bringing it up everywhere she goes.

Jennifer Aniston became a household name thanks to the sitcom, which ran for ten years before the show aired it’s last episode back in 2004. Jennifer played Rachel, a spoiled, inexperienced ‘daddy’s girl,’ who turned into a personal stylist and fashion executive.

During an appearance on ‘Saturday Night Live,’ Jennifer had quite the awkward moment when Vanessa Bayer dressed up as her iconic character Rachel Green from ‘Friends.’ Jennifer said, “Vanessa, what are you doing? Can you just drop that for a second? You know, ‘Friends’ was like five million and five years ago, so I think we’ve got to move on.” 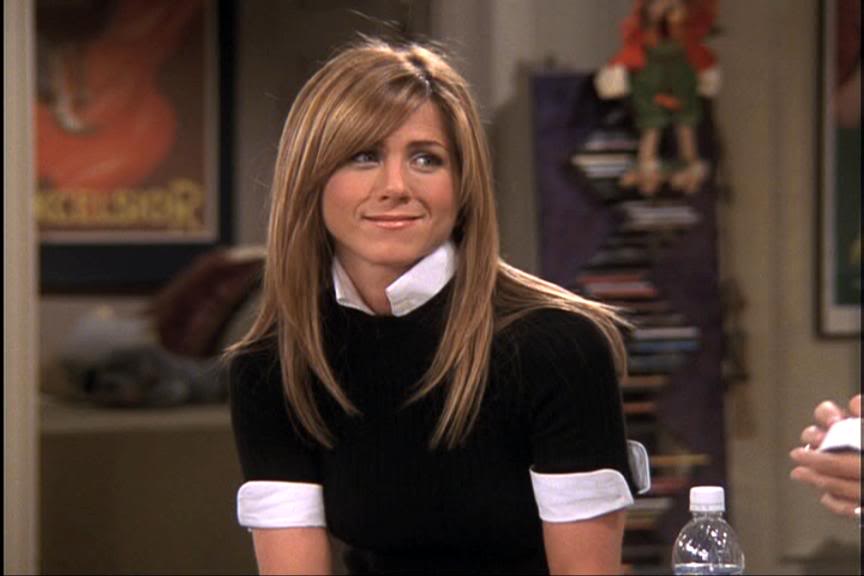 Even though it’s been well over a decade since ‘Friends’ aired it’s last episode, fans are still watching reruns of the highly rated comedy almost everyday. Yet, over the years Jennifer Aniston has made it clear that she wants to be remembered as a Hollywood A-list star and not as a sitcom actress – but the consensus amongst critics is that Jennifer Aniston is NOT a Hollywood A-list star.

More often than not Jennifer Aniston still gets asked questions about her Rachel Green character and whether or not a ‘Friends’ reunion will happen. As much as she wants everyone to move on, at this point even her close friends and family know that it will never happen.

As much Jennifer was in on the joke, many sources say that Jennifer would love to ban the media from asking her questions about the show. It’s a chapter that’s long been closed shut in her life. After all, her former co-stars Courtney Cox, Matt LeBlanc, Matthew Perry, David Schwimmer, and Lisa Kudrow aren’t asked about ‘Friends’ as often as she is.

While Jennifer Aniston’s ‘Saturday Night Live’ appearance was done in fun and games, sources close to the actress say that she’s absolutely sick of people talking about ‘Friends.’ Yet, Jennifer will always be associated with the show and her character whether she likes it or not. Do you think Jennifer is frustrated with everyone constantly talking about ‘Friends?’ Is she worried that ‘Friends’ will always overshadow her Hollywood Rom-Com movies?

Let us know what you think in our comments section below. Also, check back with CDL for all for the latest news and updates on Jennifer Aniston.