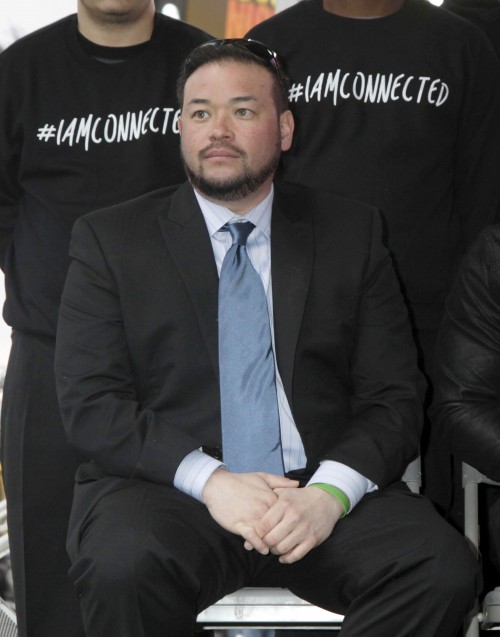 Jon Gosselin was recently interviewed by Yahoo and gave an update on his relationship with ex-wife Kate Gosselin and their eight kids. The former star of TLC’s Jon and Kate Plus 8 admits it has been over three years since he’s seen all his kids together.

Despite a custody agreement that grants him weekly dinners and overnight stays on weekends with his kids, Jon Gosselin struggles to see his children. He barely speaks to his ex, Kate, who does all she can to hold the custody reins according to Jon.

Gosselin says he never knows where his kids are at and adds that he just has to hope that they’re all right. As for controlling Kate, Jon said, “She pulls custody BS, like, ‘Oh, you don’t have custody this week. We’re filming.’ But she won’t tell me where they’re filming.”

Jon said he even look on social media to try and get info on his kids, but is unsuccessful. According to Jon Gosselin, there’s nothing he can do to remedy the situation despite taking Kate to court over the last seven years.

Jon revealed that things are quite bad now and, if he had the money, he’d take his ex back to court again. That would be totally unnecessary if Kate Gosselin were to work with him. Jon said, “Unless you can arbitrate out of it and have a working relationship with the other parent, you’re going to spend a lot of money.”

But since their split, the TLC show has changed to Kate Plus 8 and all the money from the reality show goes into her pocket which seems to give her an unfair advantage over Jon Gosselin in any custody disagreement. 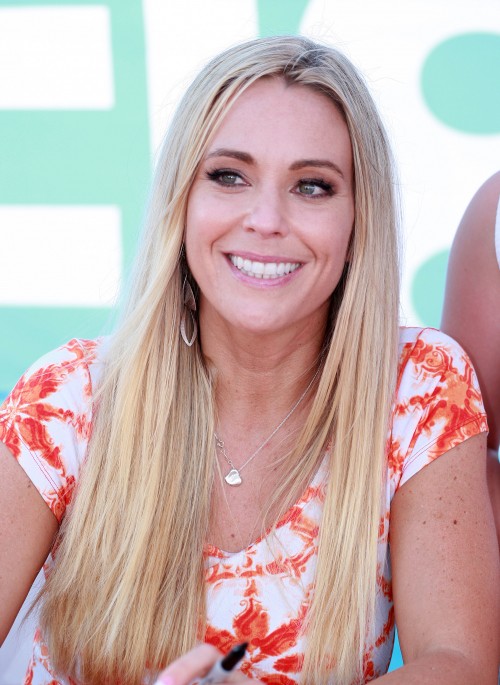 Jon Gosselin also divulged to Yahoo that he has no control over which kids he sees at one time. According to Jon, it’s been over a year since he has seen his 12-year-old son, Collin. Jon said Kate Gosselin sends him no more than four of their kids at a time.

Jon said Kate likes to seem like everything she does is superior saying, “Dah, dah, dah, drama. ‘I’m perfect.’ No one’s perfect, honey. Trust me.” Jon Gosselin’s frustration with Kate Gosselin is so evident.

This is not the first time a frustrated Jon has spilled the beans about what’s going on between them – he gave a near identical interview earlier this year so obviously this is an ongoing situation that will not resolve.

It’s unfortunate that their kids are in the middle. We can’t say who’s more responsible for disrupting the lives of the Gosselin kids. Divorce is hard on everyone involved. If one parent doesn’t want anything to do with the other, this can certainly make things hard on the other. Jon Gosselin really does seem to care for all his children.

If one parent doesn’t want anything to do with the other, this can certainly make things hard on the other. Jon Gosselin really does seem to care for all his children. It seems that Kate Gosselin may be punishing Jon.

But are her actions also punishing her children? Who knows what’s said off camera and behind closed doors. Is Kate telling her kids lies about their father? Is she deliberately turning them against him so that when they reach adulthood, they’ll want nothing to do with him?

This is truly a sad situation. And we hope everything can eventually be worked out so the kids won’t be pawns in their parent’s tug-of-war. Share your comments below and stay tuned to CDL for all the latest celebrity news and gossip.