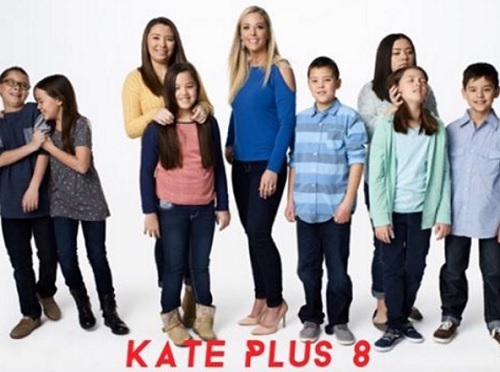 Jon Gosselin hasn’t seen his son Collin in over a year and a half and Kate Gosselin is to blame. Jon claims that he has an idea where his son might be but he doesn’t know exactly. He also revealed that even though he constantly asks and texts Kate inquiring about the whereabouts of his son, she ignores him and he’s going to go to court to get a judge to get Kate to tell him where Collin is located.

This comes after Kate revealed to People magazine in August that her 12-year-old son Collin has special needs and is currently away from home attending a program that is built to help him gain better life skills to handle his educational and social challenges.

Kate said that the change influenced the entire household but everyone is happy to see him get the help that he needs. The transition from home to facility wasn’t easy but it was a bit smoother seeing that Collin has had a different schedule than his siblings that included different schooling and therapy and his own room. 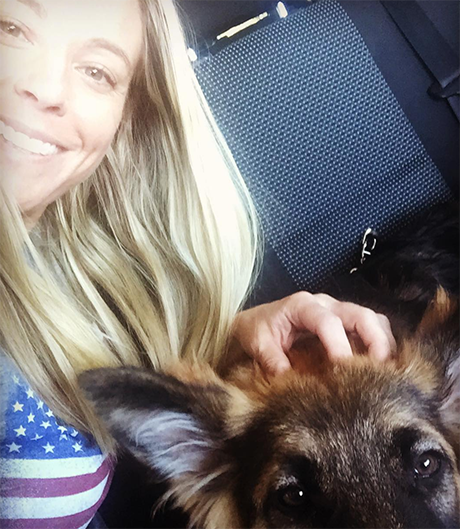 She also said that she’s been dealing with the struggle on her own for a long time. Jon Gosselin seems to disagree. In an interview with Entertainment Tonight, he said that his son seemed fine the last time he saw him.

As far as behavior goes, Jon Gosselin says that he understands why Collin’s siblings could get annoyed with him because he’s very smart and particular, meaning that he wants things his way. He added that Collin was intuitive and loving.

After the revealing interview that Kate gave to People, Jon was unhappy with the comment suggesting that she’s been dealing with it on her own. He responded by saying that “I love my children very much. I’ve always been there for them and I always will be. It’s shocking.” 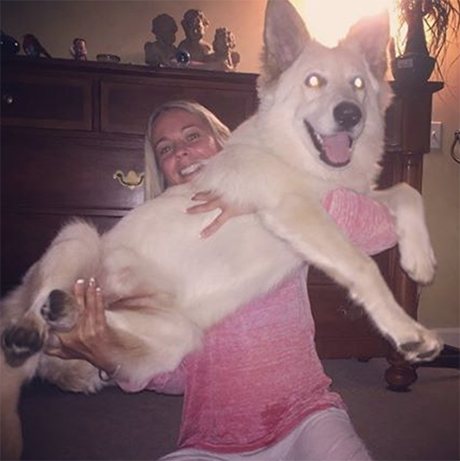 In a recent article with Life and Style, it was said that Collin told staffers at the treatment facility that he was abused by his mother and the facility opened an investigation. Kate responded to the allegation by neither confirming or denying them but telling Amy Robach on “Good Morning America” that the claims are unfounded. She also said that she’s heard Jon Gosselin claiming to take her to court time and time again but she’s less focused on him and more focused on the well-being of her son.

What are your thoughts on the situation? Let us know in the comment section below.  And, don’t forget to check CDL for more updates on the ongoing Gosselin Family drama. 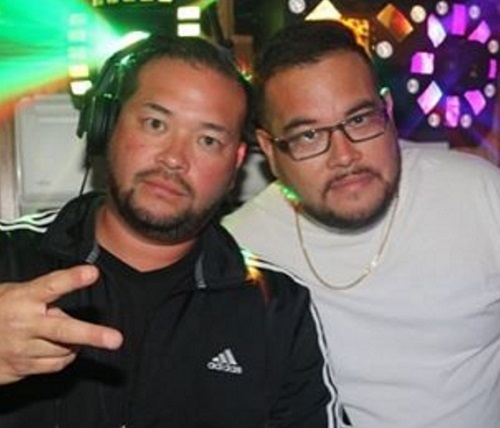 In the future, don’t tag me in posts with my ex. It’s uncalled for and causes drama. Please respect our children’s privacy as well, thank u