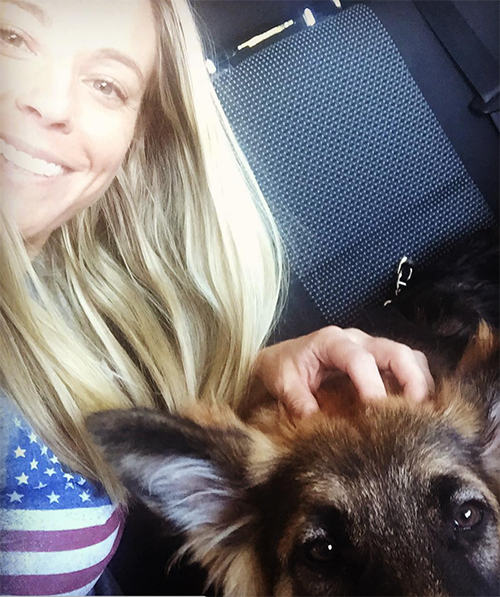 It looks like Kate Gosselin’s family drama is making headlines once again. This time around, there’s speculation that the former reality television star might be having some serious issues with her son Colin that she simply refuses to take the blame for.

It’s not surprising that Kate Gosselin’s eight children are still dealing with the aftermath related to her very messy divorce from her ex-husband Jon Gosselin. The ex-couple publicly dragged each other through the mud and exposed every detail of their dirty laundry while fighting their kids and, of course, media sympathy.

Ultimately, it was Kate who managed take full control of the ex-couple’s eight kids, with Jon only having access to his children on the weekends, if at all. And now it looks like Kate is dealing with some major parenting issues, particularly with her 12-year-old son Collin, who she recently sent away from home ‘treatment.’ Apparently, the young boy allegedly has anger issues that have gotten way out of hand.

According to In Touch Weekly, one source close to the former TLC star dished, “Collin has serious anger issues. He frequently lashes out,” while adding that Kate has been struggling with his tempers since he was as he “began testing and trying her parenting at every chance.”

It’s not surprising that Kate is having a hard time with her children’s behavioral issues. After all, she exposed them to fame and reality television cameras when they were still in diapers. It didn’t help that their relationships with Kate Gosselin and Jon Gosselin before their divorce was also cold, as viewers clearly remember how Kate used to scold her husband in front of the cameras. With all the tension they experienced while growing up in the Gosselin house, it’s no wonder that are having a difficult time coping with their emotions.

If that weren’t enough, there’s also the fact that Kate Gosselin is raising her eight children as a single parent, which of course is no easy feat. But rather than put the blame for her children’s unhappiness on herself, there’s no doubt that she’s pointing her finger elsewhere and, worse, sending her children off for treatment when she simply can’t handle it anymore.

Tell us CDL readers, what do you think? Should Kate Gosselin take responsibility for her son Collin’s anger issues? Drop us a line with your thoughts in our comments section below!

Me and my Mak … He’s starting to look bigger than me! #Help!

Picking up #Mak and #Nanuq from the groomers and Mak decided to borrow Hannah’s glasses from her costume for school spirit week/ ‘character day’. How cute is he??!! (And ❤️ my Alexis gazing at him lovingly!) #LoveMyKids #WeHaveVeryTolerantDogs