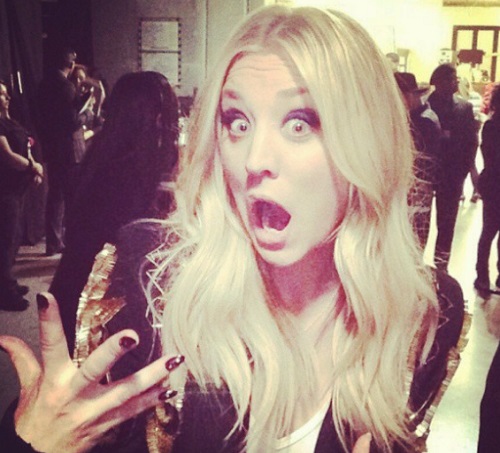 Kaley Cuoco admits that getting a nose and boob job has not only helped make her the star she is today, but also helped her very low self-esteem. In fact, the ‘Big Bang Theory’ actress opened up about her plastic surgery procedures, adding that she has no regrets about going under the knife to help enhance her appearance.

Many fans can agree that unlike many other celebrities in the entertainment world, who often deny reports of getting any type of work done, Kaley came clean about her procedures. In a new interview with Women’s Health Magazine, the actress got very candid about how she now feels sexier than she ever did before, even some critics see it as being rather superficial.

“Years ago, I had my nose done. And my boobs — best thing I ever did,” Kaley told the magazine. “Recently I had a filler in a line in my neck I’ve had since I was 12. As much as you want to love your inner self … I’m sorry, you also want to look good. I don’t think you should do it for a man or anyone else, but if it makes you feel confident, that’s amazing.”

Many ‘Big Bang Theory’ fans have even said over the years that if it weren’t for Kaley Cuoco’s blonde, girl-next-door image that she plays on the show, she would never be the television star she is today. That, and she would have no chance of commanding the million dollar paychecks she earns every episode.

Getting a nose job and breast augmentation has not only helped her self-confidence, but it also boosted her public profile and ultimately, her career.

Even though ‘The Big Bang Theory’ also has talented actresses Mayim Bialik and Melissa Raunch on their cast, it’s Kaley Cuoco who is the clear female star of the show with her revealing and often provocative wardrobe and overall sex appeal.

In fact, some would even argue that if it weren’t for Kaley’s ‘Penny’ character on the show, then ‘The Big Bang Theory’ wouldn’t be the huge success it is today. Some would even go as far as saying that without Kaley Cuoco’s boob and nose job, she wouldn’t have been cast in it, either.

Tell us, do you agree with Kaley Cuoco’s comments? Would Kaley have had the same opportunities she has today if she never underwent any plastic surgery procedures? Drop us a line with your thoughts in our comments section.

Also, check back with CDL for all the latest news on Kaley Cuoco. 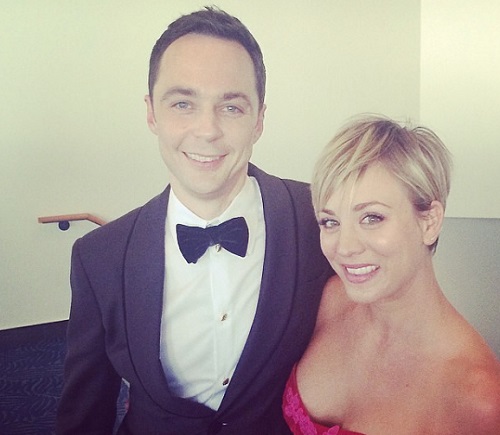