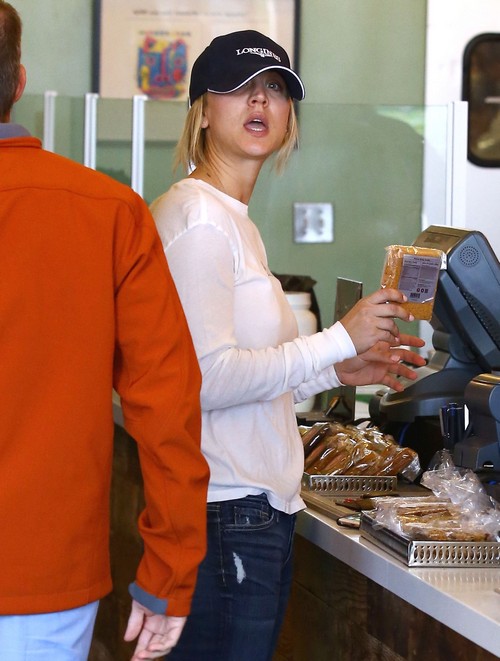 Will The Big Bang Theory be cancelled after Season 10. All good things must come to an end at some point, even CBS’s highest rated sitcom. Kaley Cuoco’s reign as the Queen of the Nerds may soon be ending, according to multiple reports. Is the end of The Big Bang Theory?!

Rumors have been floating around for quite a while that TBBT was nearing its final season. Raj Koothrappali’s portrayer Kunal Nayyar isn’t exactly putting Bang Theory fans’ minds at ease when it comes to the future of the hilarious CBS comedy.

Kunal Nayyar recently appeared at MCM London Comic Con, and it wasn’t long before he was put in the hot seat and was questioned about the rumors regarding The Big Bang Theory’s demise. Nayyar dished, “Look, next season, as it stands on our contract, could be the last season of Big Bang Theory. To be completely honest … I know people are going to want to know what happens after Season 10. I don’t know what’s going to happen.”

Nayyar’s cryptic statements about the potential demise of The Big Bang Theory come after showrunner Steve Mollaro dished to The Hollywood Reporter that the end of the sitcom’s impressive run on CBS was nearing.

Mollaro stated, “The reality is that maybe Season 10 is the ending point. The real answer is, I don’t know and all I can do right now is go episode to episode and try to make each one the best that we can.”

The Big Bang Theory spoilers tease that Season 10 will premiere on CBS this Fall on Thursday, October 27. You definitely will not want to miss it, seeing as how this might be Kaley Cuoco and the gang’s final premiere. Do you guys think CBS will renew TBBT for Season 11, or is the show really going to be over? Share your thoughts and theories in the comments below!

‘The Big Bang Theory’ actress Kaley Cuoco spotted out running some errands in Calabasas, California on May 23, 2016. Kaley stopped for an organic juice and a snack before hitting up a gas station to fill up her SUV. FameFlynet