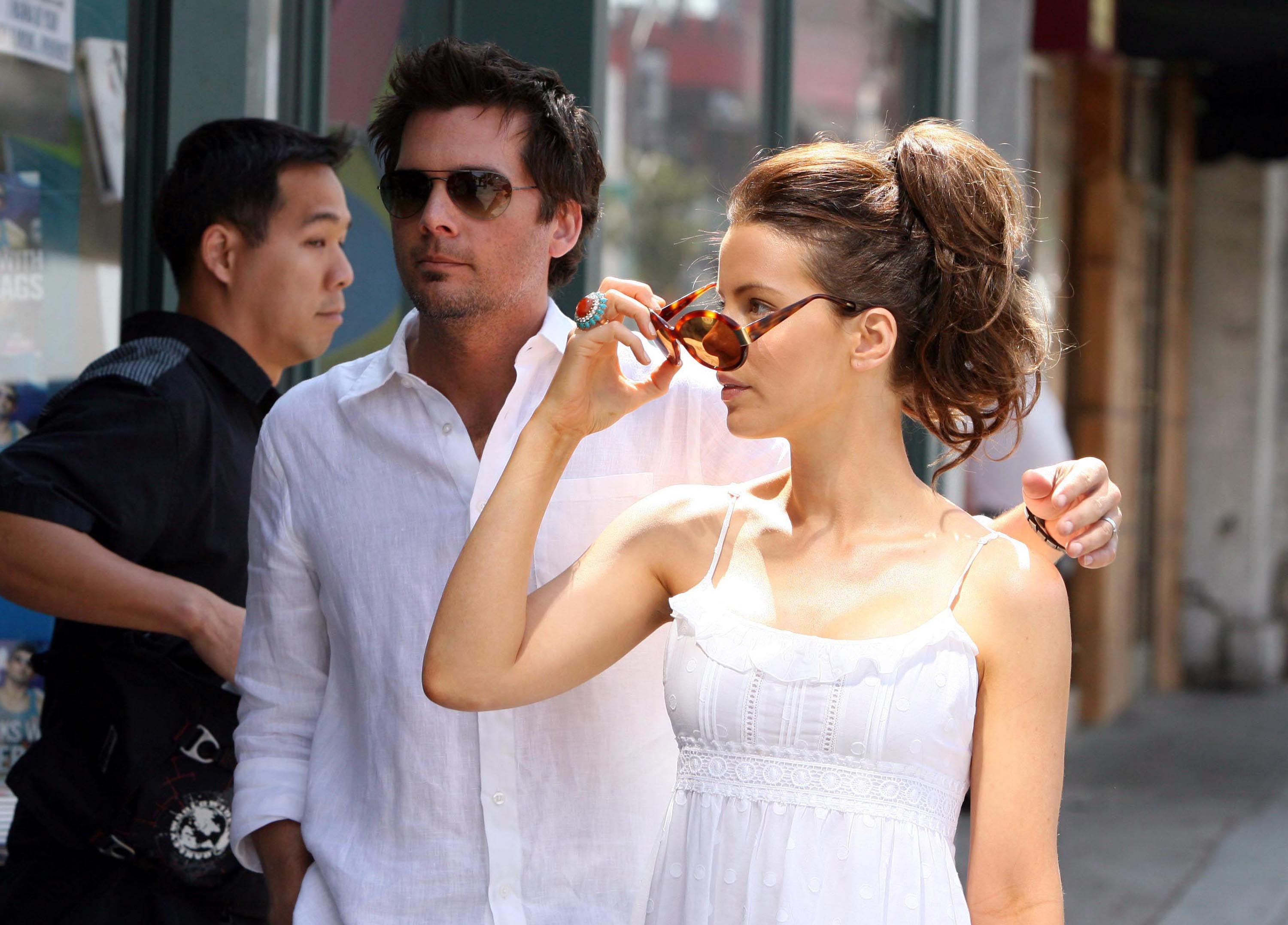 Kate Beckinsale is back on the market as new reports indicate the British actress and her husband Len Wiseman have filed for divorce after twelve years of marriage together. Wiseman has cited irreconcilable differences as the reason for the divorce.

According to TMZ, even though the couple have a prenup in place, they’ve waived their right to spousal report and have no children together. Kate though has one daughter, Lily, from her previous relationship with Michael Sheen.

Although they haven’t been seen together in well over a year, there were reports of cheating allegations when the director was spotted getting very up close and personal with a much younger model while the two were still married last year.

Unlike other celebrities in the same situation, Kate Beckinsale made very little effort to disguise her problems and it was more than apparent that the couple would end up filing for divorce sooner or later. Rumors of marital problems made headlines after she was spotted on the red carpet without her wedding ring several times in the last year.

In fact, Len Wiseman himself was spotted out and about without his wedding ring in the past year and was even rumored to have romanced model CJ Franco, who just happens to be 18 years younger than him. Sure, it definitely had to hurt seeing her estranged husband romancing a much younger woman, but for Kate, her marriage was already dead.

Then again, we’ve seen what happens to Hollywood stars who dump their wives for much younger actresses and models. In a similar case, Johnny Depp left his partner of nearly two decades Vanessa Paradis to romance and quickly marry Amber Heard.

Their marriage ended up imploding, with Amber filing for divorce after only 15 months together. Could the same fate follow Len Wiseman and CJ Franco? Then again, no one knows what really happened between Kate and Len and why they’ve decided to pull the plug on their marriage except for the duo themselves.

Unlike Len though, Kate is at least waiting until her divorce is finalized before dipping her toes in the dating pool again. She is still considered one of the most beautiful actresses in the industry and it’s without a doubt that she’ll find another partner, even if it ends up being one of her future co-stars. Let us know what you think and check back with CDL for all the latest news on Kate Beckinsale.

Whistling or blowing even I don’t know . Either way , happy Tuesday xx