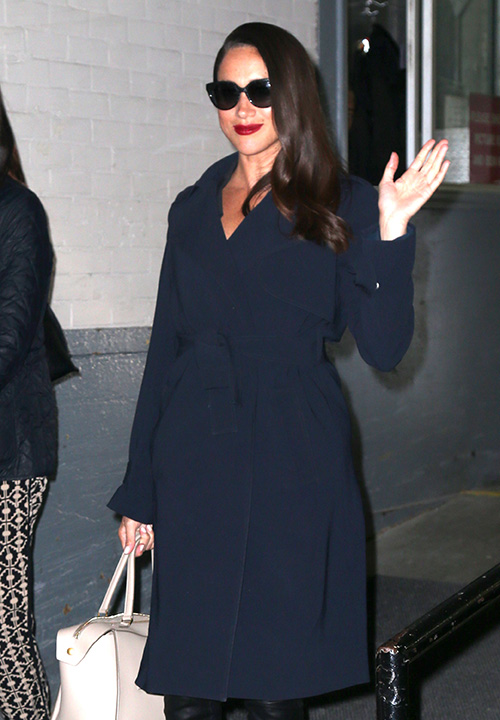 It’s official – Prince Harry has been dating Meghan Markle for a few months. Kensington Palace issued a statement regarding the couple on November 8. Now that Harry and Meghan’s relationship has been publicly acknowledged, Kate Middleton must fear being forgotten as the world focuses on the beautiful and glamorous actress.

Kate Middleton has been the center of media attention for nearly 15 years. Even when Kate and Prince William claimed to be just friends sharing a flat with other friends while attending St. Andrews University, the paparazzi followed Kate, watching her every move.

Meghan has already grabbed spotlight away from Kate – and she doesn’t even want it! Everyone sees that Meghan is stunningly beautiful while Kate has often been called frumpy and unkempt. The wrinkles around Kate’s eyes and bags under them make her look older than 34 years old.

No matter how much Botox is pumped into Kate’s face, those wrinkles and fine lines keep coming back. Meghan Markle is flawless with a smile that lights up her face and reaches all the way to her lively brown eyes. When Kate is photographed smiling, it always appears fake and somewhat practiced.

The Duchess of Cambridge’s wardrobe has been called matronly and frumpy. Meghan Markle’s style is classic and glamorous. We haven’t yet heard that the ‘Suits’ star is prone to wardrobe malfunctions that expose her lady parts to the world.

Kate thought she had the wedding of the century when she married Prince William. Kate also thought she was getting the better looking of the two brothers. Five years into the Duke and Duchess of Cambridge’s marriage and William isn’t the hottie he once was.

Gone are the days when William had wavy blond hair and charmingly shy smile. Kate is stuck with a balding middle-aged man. That’s not what Kate bargained for, is it? Kate envisioned a life of luxury and leisure with a handsome prince charming. That didn’t happen. 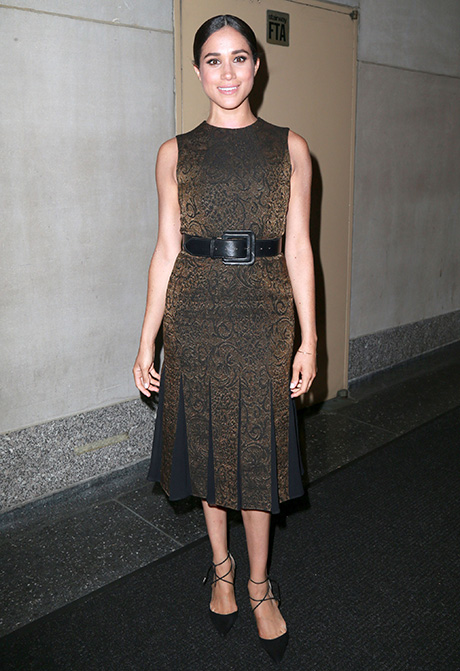 Harry has definitely grown into his looks and the prince snagged a gorgeous and accomplished girlfriend. If Meghan can weather the media storm surrounding the Royal relationship, the prince and actress’s wedding just might eclipse Kate Middleton’s wedding to Prince William as THE wedding of the century.

As the romance between Prince Harry and Meghan Markle heats up will the world forget about Kate Middleton? To what lengths will Kate go to stay in the spotlight? Would Kate dare to use another pregnancy to remain the favorite Royal wife? Keep checking CDL for all your royal news!

Full Effect is supported by The Royal Foundation and delivers a variety of projects to engage children and young people, offer skills and training and life opportunities. It’s been lovely to meet people in Nottingham today so thank you so much for coming out today.