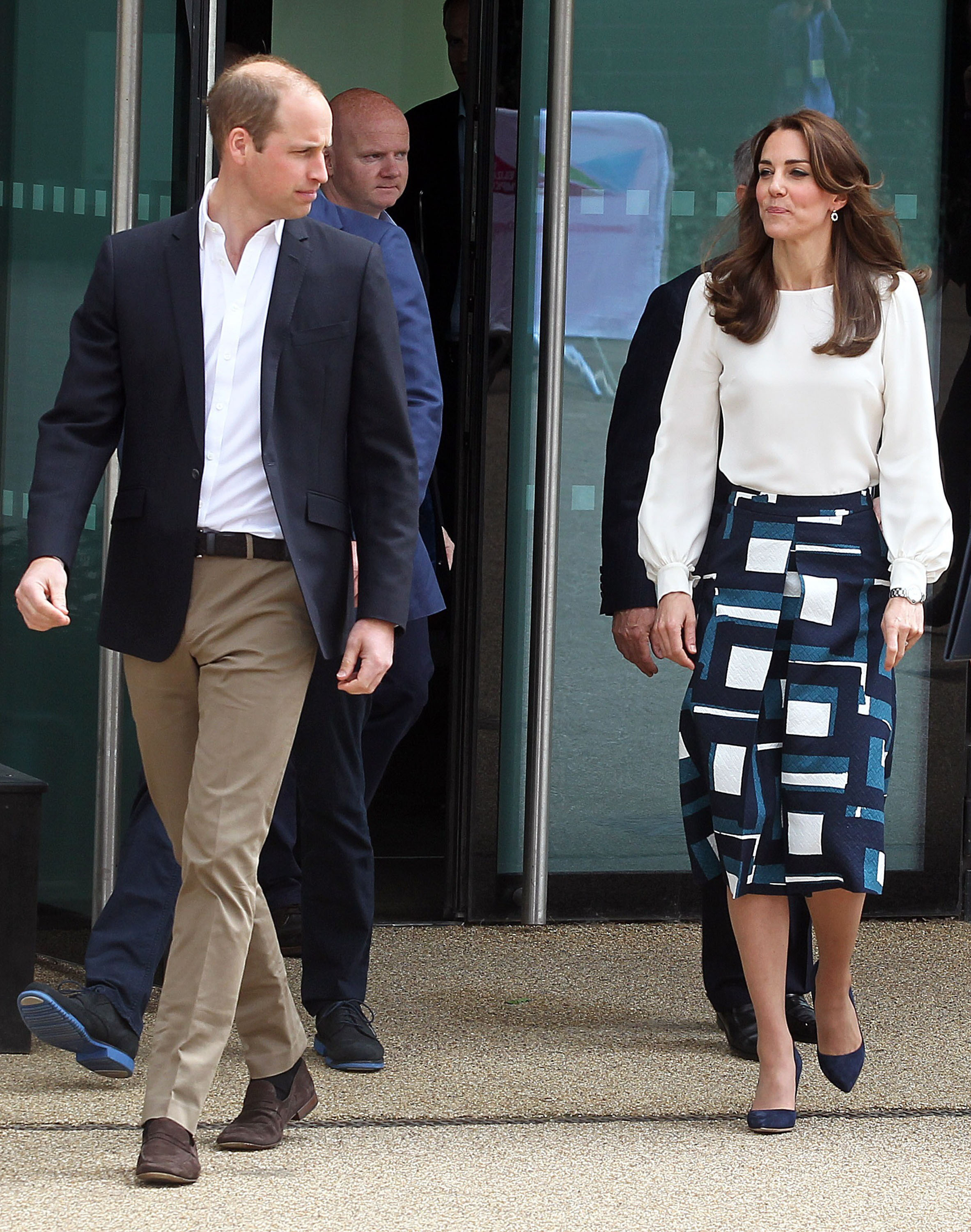 Kate Middleton may as well have dropped the f-bomb at the Chelsea Flower Show when she called Prince William “babe” for the intense reaction it drew from royal watchers. Is Kate and Prince William’s increasingly casual behavior driven by jealousy of Prince Harry? Are they trashing the monarchy?

Much ado was made of the Cambridges eating off paper plates at a picnic at the Horse Trials, but is the “campaign of commonness” ill placed? It’s one thing for a royal wife to call her husband Squidgy, but the pedestrian endearment “babe” has set people off because it’s a symptom of greater issues.

It’s a tightrope the royals are walking, to be sure. If they overspend, they’re accused of entitlement. But if they act too workaday, they are destroying the allure of the monarchy. But are Kate and William behaving this way because they’re jealous of Prince Harry’s popularity?

Not even being photographed naked and holding his junk in Vegas has diminished the ginger prince’s popularity, but then again, Prince Harry is not the heir to the throne of England. Plus, Harry isn’t play-acting – he’s genuinely a fun (if wild) guy.

But are Kate Middleton and Prince William trying to model themselves on Prince Harry’s casual attitude and wrecking the prestige of their position as the Duke of Duchess and Cambridge and future king and queen of England?

It’s not that the royal family has a lot of power – they have some but don’t really wield it – but what they do have is the ability to greatly impact the economy of the UK. The monarchy is a huge tourist attraction that brings in billions of dollars each year.

But if the Cambridges are no better than Katie and Willie from down the block, who will come to see that? There’s a disturbing trend emerging with Kate and William. They’ve been photobombing royal fans and Kate has been increasingly showing up in recycled outfits.

Yet both Kate and William are still lazy about their royal duties. The Cambridges don’t seem to grasp how the popularity of a royal works. Prince Harry has inherited his mother Prince Diana’s inherent likability. He works hard, shakes hands, plays with kids and smiles a lot.

Kate Middleton and Prince William show up when required, bask in the limelight, then run back to their posh suburban lifestyle. An occasional photobomb or paper-plate picnic is not going to make up for their seeming lack of interest in people outside their circle of privileged pals.

What Kate and William seem to be missing out on is why Prince Harry is popular – it’s not because he makes silly faces in photobombs – it’s because he works damn hard at both his military job and charitable works and enjoys both.

The Kensington Royal twitter feed is a photo catalog of how much more Harry works than his brother and sister-in-law. Granted Prince Harry doesn’t have children to balance, but he works more hours than Prince William and is NOT the future King of England. But you wouldn’t know it by his royal workload. 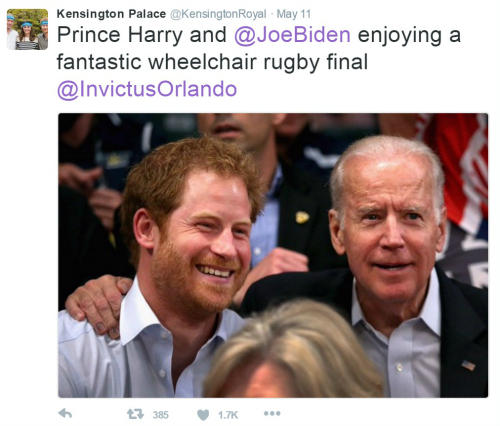 When you see the ginger prince at public events, if he’s not having fun, you wouldn’t know it. He always looks genuinely pleased to be where he is. In contrast, the Cambridges seem to want to glance at their watches and check how much longer before they can leave.

If this is the future of the monarchy, it may be in trouble. It seems like Kate Middleton and Prince William love the perks, but aside from that, their smiles often look forced or unnaturally oversized at public appearances and they seem more interested in what the monarchy can do for them than what they can do for the monarchy.

No amount of wearing shop-bought clothing, “casual” family photo ops, babe-calling, and awkward photo bombing is going to make the Cambridges as likable as Prince Harry. What’s sad is that people want to like them – it’s too bad Kate Middleton and Prince William don’t genuinely like the people.

Share your comments below and stay tuned to CDL for all your Royal news and gossip.