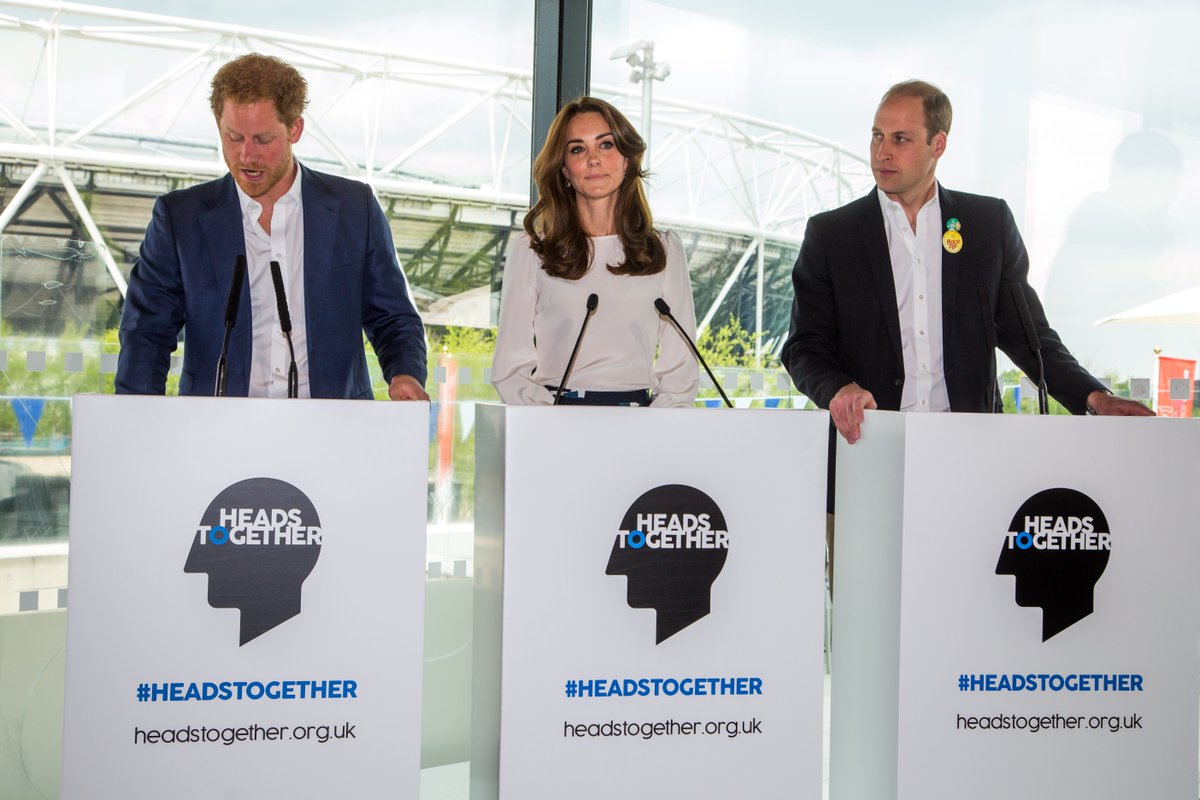 It looks as though Kate Middleton wants her husband Prince William to be just as fashionable as she is. In fact, there’s a new rumor that says the Duchess of Cambridge is demanding that her husband get a makeover, as she wants him to get rid of his ‘stiff’ and rather outdated royal look.

Apparently, Kate Middleton is telling close friends that her husband Prince William, who will no doubt be the future King of England looks more like a real estate agent than a member of the royal family. And considering how much praise the Duchess gets for her spot-on style – with the dresses that she wears in public selling out in mere minutes – there’s no doubt that she wants Prince William to ditch his dudly style for something a little more modern, if not cutting-edge.

According to the Daily Mail, Kate is having her own personal stylist Natasha Archer to help William transform his look, as she can’t wait to finally throw out his ‘boring’ brown loafers and worn out sneakers. Sure, there’s no doubt that Kate Middleton knows there are certain guidelines that her husband has to adhere to, especially when it comes to his public appearance, but that doesn’t mean he has to wear the same style his father Prince Charles has been wearing for several decades now.

After all, she married a prince, not someone who looks like he could be selling insurance for a living.

Sources also say that Prince William’s ultimate makeover was done ‘tactfully,’ as the royal family doesn’t want to shock the public by making him look unrecognizable or too different for that matter. That’s why Natasha Archer apparently “edited” his current wardrobe by giving it a much-needed update as he’s been wearing many of his coats, shirts and slacks for well over a decade now.

It shouldn’t surprise anyone that Kate Middleton would want to update her husband’s looks. After all, if there’s one and only thing that the Duchess of Cambridge is concerned with, it’s her appearance, especially since she’s not known for much else. Without her wardrobe, no one would be talking about her at all, and that’s why she wants Prince William to keep up with her in the style department.

Tell us CDL readers, what do you think? Is it about time that Prince William got a makeover? Is Kate Middleton really concerned that her husband looks too outdated and borish? Let us know what you think by dropping us a line in our comments section below and come back to CDL for all your Royal news and updates!

“On the @heads_together journey so far we have seen the difference that a listening ear can make to people’s lives” – The Duke on #WMHD16 pic.twitter.com/MIO3chk3g2

HRH: “William, Harry and I feel it is our duty to do what we can, with your help, to shine a spotlight on emotional wellbeing” #WMHD16 pic.twitter.com/DPXdaEfUPX

TRH hear about the support available for those who find themselves providing mental health first aid for someone in their lives #WMHD16 pic.twitter.com/qZT803rZgi