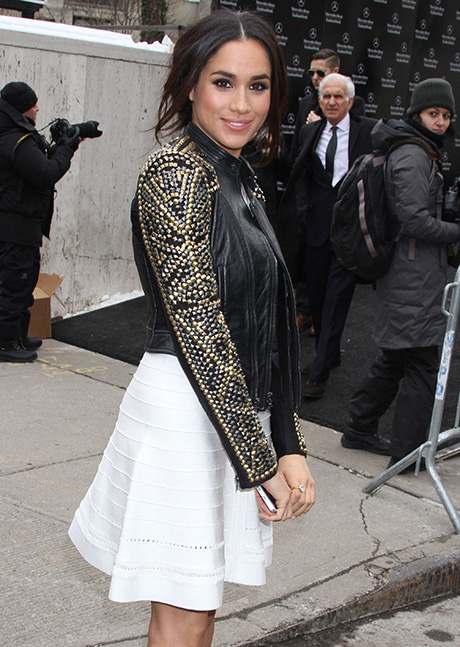 Kate Middleton is desperate to befriend Meghan Markle. Even though there’s been slight hesitation from the Duchess of Cambridge when she first learned that her brother-in-law is indeed dating the ‘Suits’ actress, Kate is now doing whatever she can to befriend her in hopes that it will help give her the Hollywood connections she so desperately needs.

Even though Queen Elizabeth has long made it clear that she doesn’t want anyone in the royal family to date a Hollywood star, it looks like Prince Harry isn’t willing to let go of Meghan. In fact, he’s so head-over-heels in love with Meghan that he wants her to be his special guest at this year’s Christmas dinner with the royal family, much to Queen Elizabeth’s dismay. And even though Kate Middleton was, at first, quite skeptical and even jealous of Harry and Meghan’s romance, she’s now seeing it quite differently. She can easily benefit from having someone like Meghan around at Kensington Palace.

After all, if there’s one thing that Kate Middleton absolutely wants in life, it’s to be a Hollywood celebrity. The Duchess absolutely loves being in the spotlight and getting all the attention she receives on the red carpet more than the royal engagements she’s often assigned to do by the Queen. If Kate could have it her way, she would be rubbing elbows with the elite while dining at the best restaurants and wearing the most expensive couture names at celebrity events. And with Meghan by her side, it’s without a doubt that she’ll give her the Tinseletown connections she has long coveted. 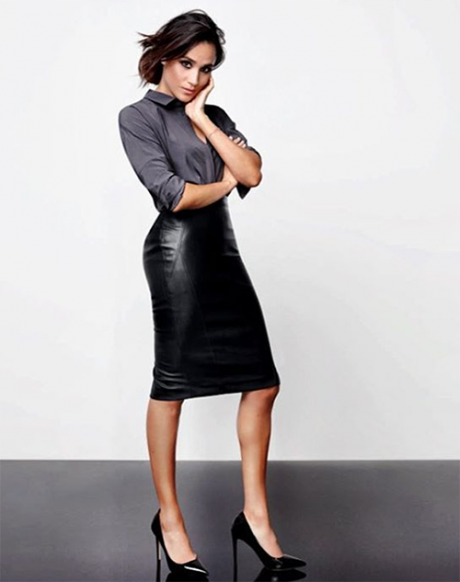 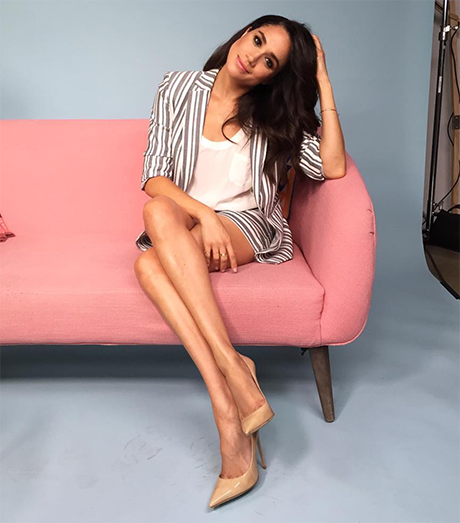 Then again, Meghan Markle will have no choice but to befriend Kate Middleton, especially if she and Prince Harry make their relationship official. She’ll then be expected to not only attend royal events and participate in photo ops, but eventually get involved in royal charity work and engagement, especially if she ends up marrying Prince Harry.

No one knows if they are seriously thinking that far ahead in their relationship, but for Kate at least, she’s hoping for it to be a possibility. Rather than get jealous of Meghan Markle’s beauty, and how poised and articulate she is, the Duchess is looking forward to using her to help boost her own image and public profile as more than just a reluctant royal. What do you think?

Don’t forget to check back with CDL for all the latest news on Kate Middleton.

The Duchess, Patron of Action on Addiction at the Recovery Street Film Festival, hearing how films made by former addicts and their loved ones about life in recovery from addiction are inspiring others that it can be done. The films provide real hope that people can, and do recover from addiction.

#StreetCatBob enjoys an audience with The Duchess of Cambridge.