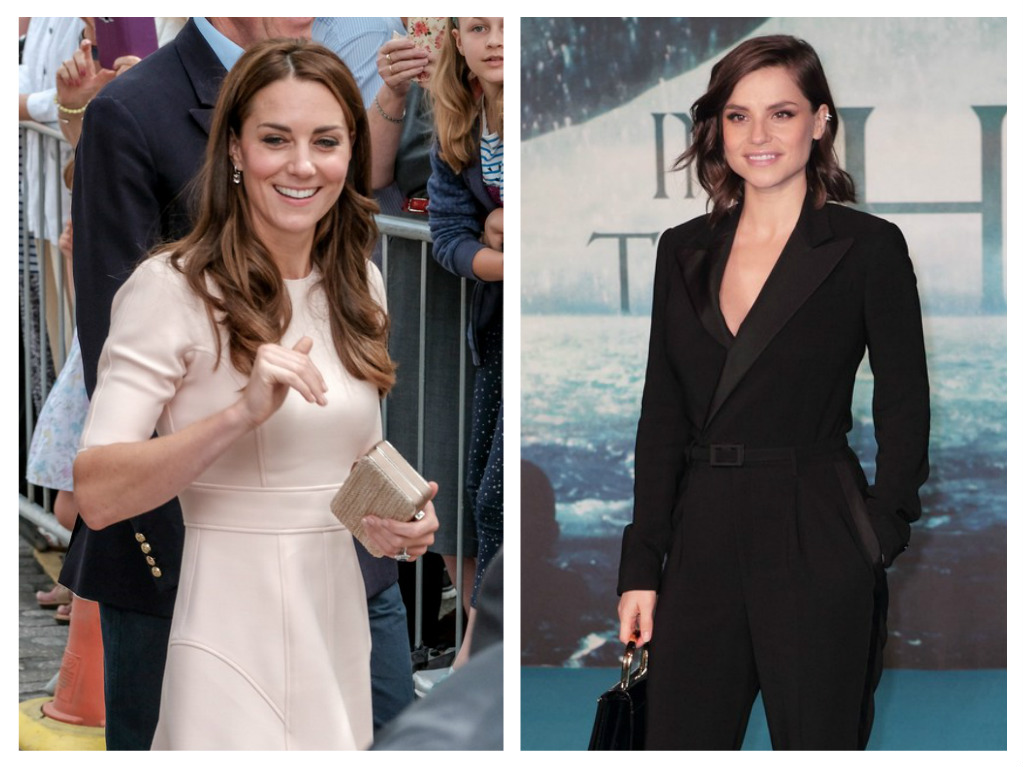 There’s a new report that says Kate Middleton is going to be portrayed on the small screen by British actress Charlotte Riley in the upcoming royal drama, ‘King Charles III.’ Charlotte, who looks very similar to the Duchess with her long brunette locks, will be playing a future Kate after Prince Charles’ ascension to the throne following Queen Elizabeth’s death.

Of course, there’s speculation that both Prince William and Kate Middleton are none too happy about the upcoming television series, especially since the drama might focus on their marital issues behind closed doors.

And because the show will focus on all of the royal family’s secrets, lies and dramas that have been making headlines for years now, the Duchess has every right to be terrified of what’s to come, knowing all too well that she will be heavily scrutinized by the media more than ever before. 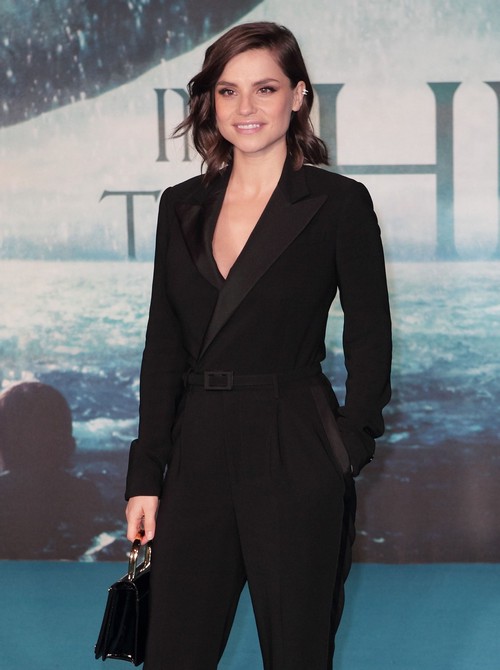 It’s without a doubt that Kate Middleton is absolutely worried about Charlotte Riley portraying her in a less than desirable light, especially if the drama digs into her marital issues with Prince William or worse, makes her look like a royal diva who expects to be pampered and spoiled with luxury with her entitled attitude.

Kate knows all too well that the drama might not only paint her in a bad light, but further ruin her reputation as a commoner who simply fell in love with a prince and found herself several years later in the royal family.

Of course, that’s what Kate wants the public to believe even though in reality she’s become a work-allergic, off-putting snob who is often considered one of the laziest members of the history of the royal family. 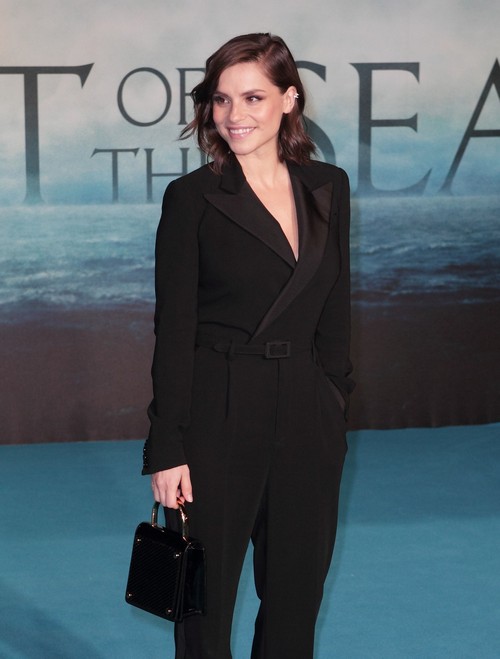 At this point though there’s nothing Kate Middleton can do but sit, wait and hope that ‘King Charles III’ turns into a ratings disaster. More likely than not, viewers will tune in just to see what the drama believes is in store for the royal family and whether or not Prince William and Kate Middleton’s marriage can even survive the next couple of years.

Of course, the last thing the Duchess wants to see is a television drama predicting her future divorce, no matter how realistic her odds might be.

Tell us CDL readers, are you looking forward to seeing Charlotte Riley portray the Duchess of Cambridge on ‘King Charles III?’ Let us know what you think in our comments section below. Also, check back with CDL for all the hottest news and reports on the royal family.

The Duchess of Cambridge, Patron @Place2Be will attend the #Place2BeAwards on 22 Nov, celebrating mental health support in schools. pic.twitter.com/2tqUtLIwME