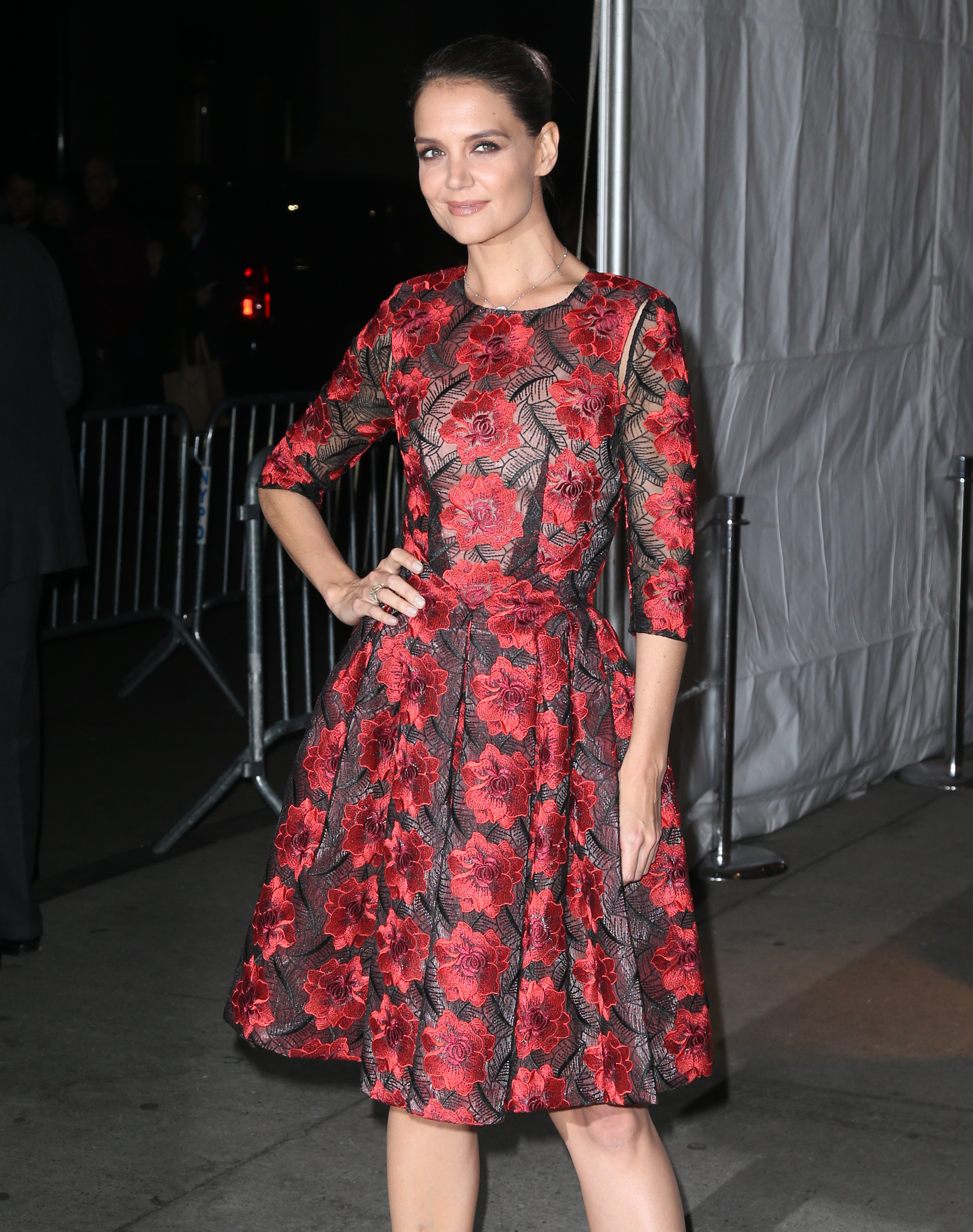 Katie Holmes is being forced to set the record straight about her relationship with Jamie Foxx. Even though both Katie and Jamie haven’t confirmed their romance to the public, many media outlets have said that the couple is either dating, married or on the verge of breaking up.

Many reports indicate that Katie Holmes and Jamie Foxx have been dating for three years but refuse to come out as a couple. It’s mostly because Jamie is so secretive and protective of his personal life, that he refuses to talk about it in public or step out with anyone by his side. That’s why he refuses to reveal the identity of his past girlfriends and baby mamas and why he doesn’t want to talk about Katie.

In an interview with the New York Times, Katie was forced to set the record straight about her marital status. When asked if she were single or secretly married, Katie told the publication, “No, I’m not married. But thank you for asking.” 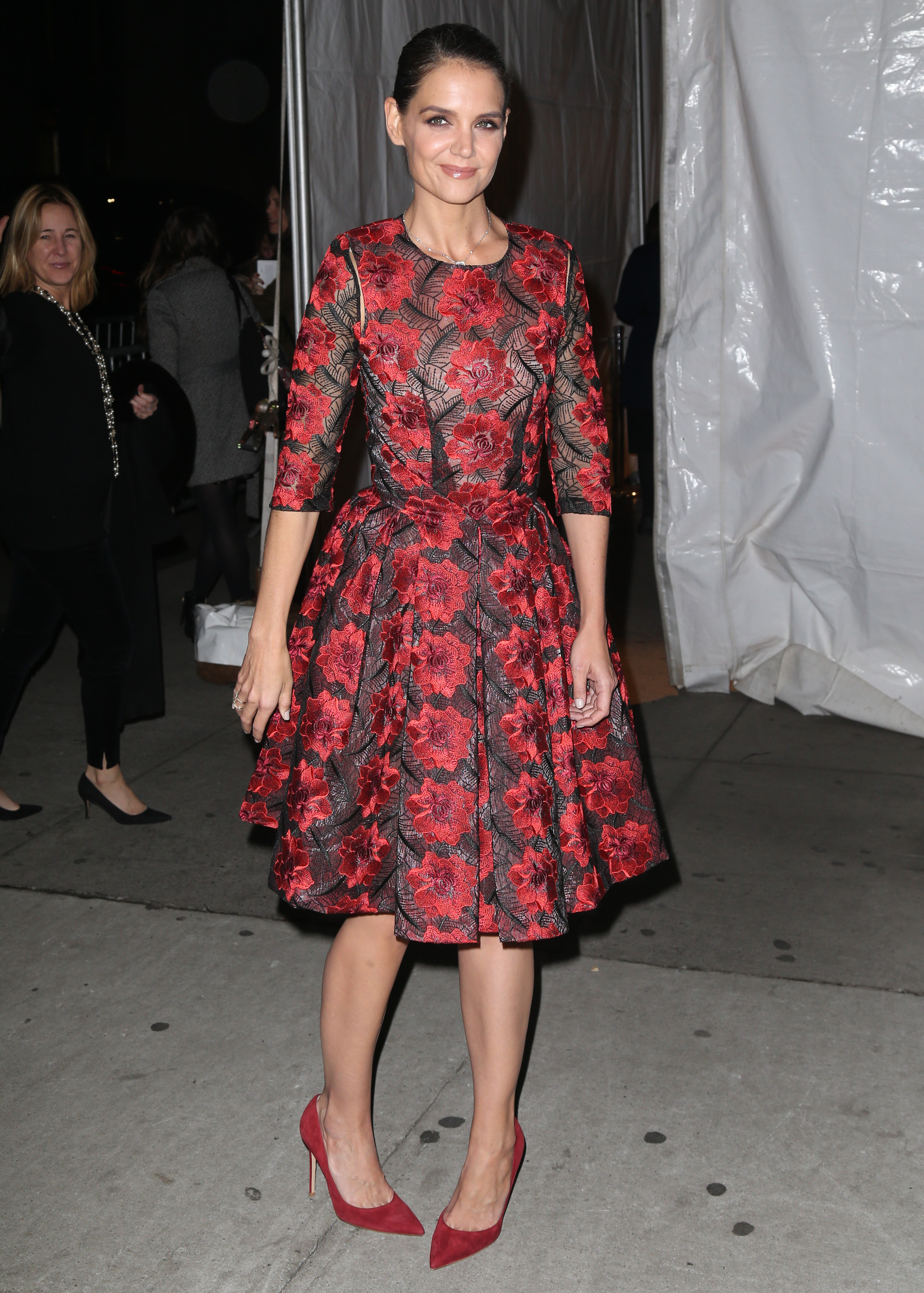 In fact, Katie and Jamie have almost never been seen or photographed together. The last time they were seen together was back in 2013, when reports first indicated that the two were dating one another. Since then, both Jamie and Katie have done everything to keep their romance under the radar for as long as possible.

Of course, knowing that both Jamie and Katie are public figures, fans can’t help but wonder why the actor is being so secretive about their relationship. At this point, if Jamie and Katie were to step out as a couple together in public, no one would be surprised. In fact, sources say that Katie desperately wants to take their relationship to the next level and that’s why she can’t understand why Jamie is refusing to cooperate with her. 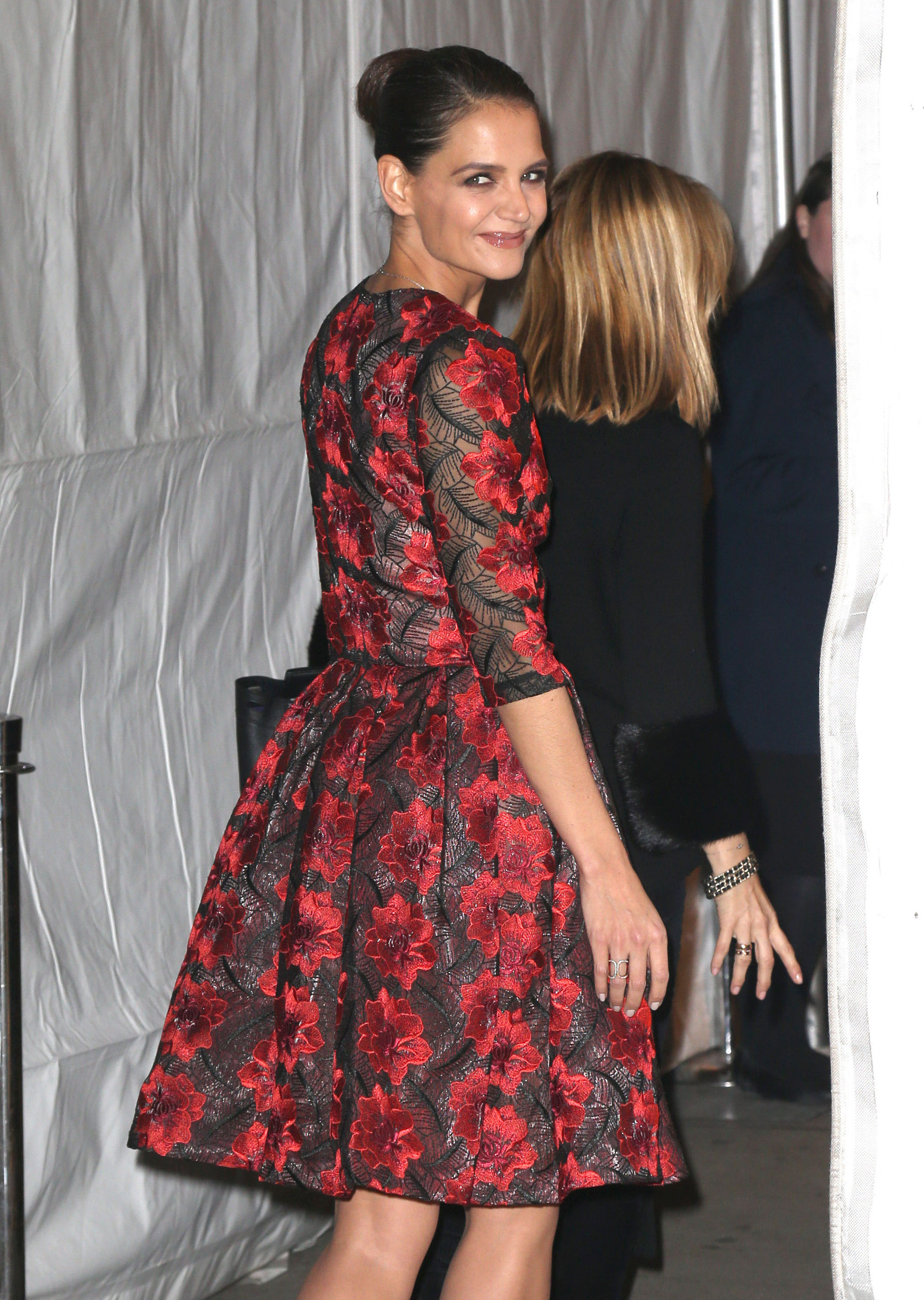 Do you think Katie Holmes and Jamie Foxx are indeed having a secret relationship? Or is Jamie simply giving Katie the runaround because he doesn’t want to commit to her? Whatever the case, fans know that the truth will come out sooner or later. Insiders say that with more and more people talking about their relationship, the more difficult it will be to hide it.