Katie Holmes Breaks Up With Jamie Foxx To Reunite With Ex-Lover Joshua Jackson? 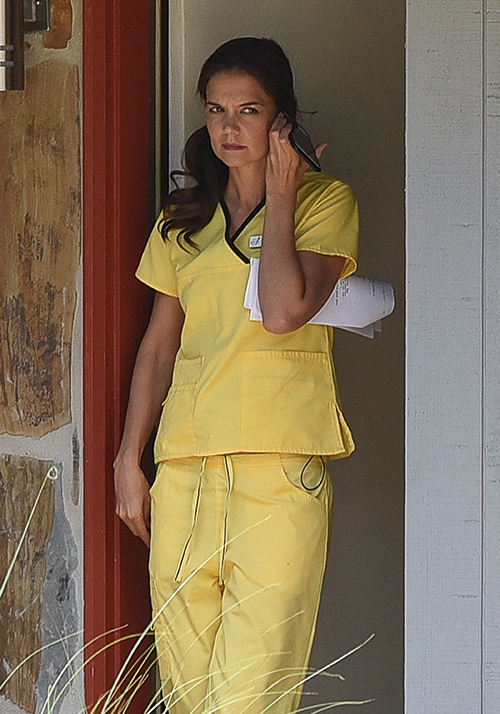 Are Katie Holmes and Jamie Foxx over? Is the actress now dating her former ex-boyfriend Joshua Jackson? That’s what Hollywood observers can’t help but wonder, as there’s new speculation that Katie Holmes and Josh Jackson are now back together again after living separate lives for well over two decades.

Katie Holmes and Jamie Foxx’s romance has been making headlines for well over three years now even though the couple has managed to keep their relationship under the radar. Of course, this is mostly because Jamie Foxx refuses to reveal details about his personal life to the public.

And while Katie Holmes might have played along for the most part, the Hollywood actress wants someone to declare their love for her from the rooftops and mean it. After all, that’s why Katie Holmes and Tom Cruise’s marriage managed to last as long as it did, until of course, the actress had enough of his Scientology ways. So could that be why Katie Holmes has gone back to someone she knows well and is very familiar with?

One source told Britain’s Heat magazine, “They had lunch together and things were from there. Pretty soon, they were texting and talking to each other almost every day and spending time together whenever they got a chance.”

Of course, a Katie Holmes and Joshua Jackson romance might be great news for ‘Dawson Creek’ fans, but one person who might be on board with the plans is Katie Holmes’ daughter, Suri Cruise. The 10-year-old daughter of Tom Cruise has not seen or heard from her father in several years and that’s why she was looking forward to having Jamie Foxx step in as her surrogate dad. But now that Katie Holmes and Jamie Foxx are no longer together, that leaves Suri Cruise as lonely as ever. Again.