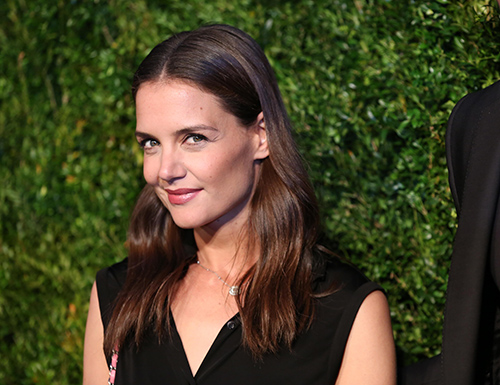 As reports about Jamie Foxx dating Katie Holmes continue to make headlines, the actor was spotted hanging out with his friends in Beverly Hills. His appearance came shortly after Katie Holmes was seen with a mystery man in New York last week.

According to reports from TMZ, Jamie Foxx was seen gyrating to the tunes of late singer Prince. The report also mentioned that he left Mr. Chow restaurant with his friends later that night.

In the last few months, there have been constant reports about Jamie Foxx dating Katie Holmes, Tom Cruise’s ex-wife. However, despite all the chatter, the alleged couple never once admitted or denied the reports. The news reports also noted that the two have been married, but these claims were never validated by credible sources.

In fact, Jamie Foxx was recently seen with a mystery woman holding hands at the Shelborne hotel in Miami. This led to speculations about his indiscretions, as reported by International Business Times. In another report, it was highlighted that Holmes is compelling Foxx to announce their relationship. At the same time, there was also news about the couple spending some intimate time together over dinner in Toronto.

The confirmation of their alleged relationship came from Claudia Jordan, former reality star of “The Real Housewives of Atlanta,” when she said that “Django Unchained” is blissfully happy with Holmes. However, Jordan withdrew her statement, saying that she has no knowledge of them being together. All this time, Jamie Foxx and Katie Holmes have kept their silence and have never once commented about their relationship status.

Ever since the actress’s divorce from Tom Cruise, she has never been seen dating another man publicly. Jamie Foxx is the only actor with whom she has been repeatedly linked. It is public knowledge that the two have been good friends and that they spent a lot of time together after Holmes’s separation from Cruise. However, their relationship status is in a limbo, to this date.

But rather than fanning the dating rumors, Katie Holmes is back in news after she was seen in New York with a mysterious man. After her reported sighting, rumor has it that she and Jamie Foxx have called it quits. Daily Mail reports that the actress was dining at a Manhattan restaurant before she posted some pictures for her fans.

Holmes divorced Tom Cruise in 2012 and was reportedly dating Jamie Foxx, moving on from her estranged husband. However, now the news claims that the couple split after being together for three years due to Jamie’s unwillingness to settle down.