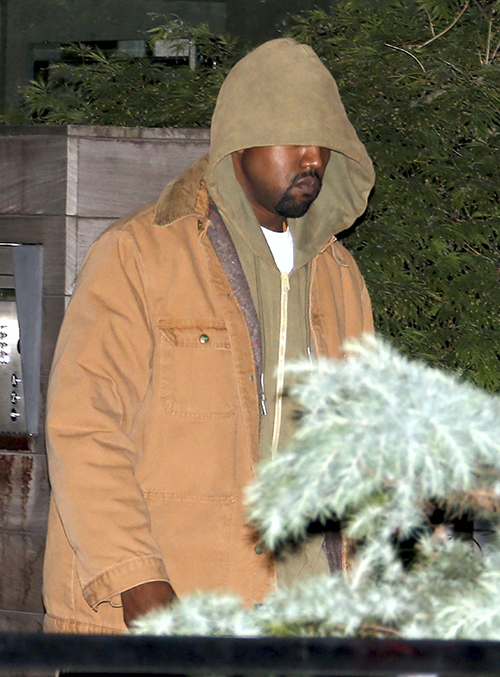 Kanye West is putting the blame on the Kardashian family for his mental breakdown. In fact, the rapper supposedly thinks the reason why he’s been having so many issues lately is because of the Kim Kardashian’s family and all of their non-stop drama.

In fact, sources say one of the reasons why Kanye West didn’t show up to the Kardasahian and Jenner Christmas dinner this past weekend is because he’s distancing himself from Kim’s family. Kanye has been telling close friends that he is sick and tired of the Kardashians and their neverending whirlwind of drama. 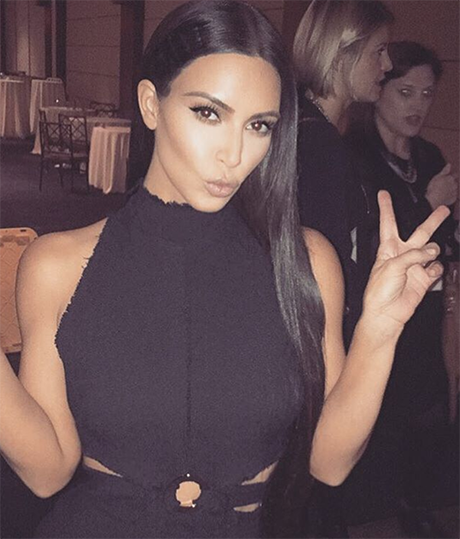 Kim sees things differently. Reports have indicated that Kim has been planning her divorce for quite some time now. She hates that Kanye has not been giving her the emotional support she’s desperately needed these last few weeks. After Kim was robbed at gunpoint at her Paris apartment back in September, things simply haven’t been the same. She was hoping to lean on Kanye for support. Instead, sources say he’s been distant and cold. He wants Kim to simply get over her drama so they can move on from the ordeal. But for Kim, it’s simply not that easy.

To make matters worse, Kim’s mother Kris Jenner and her sisters have made things worse for Kim and Kanye. They are always around and Kanye feels like they never give him the breathing space he desperately needs. Insiders say that while he loves Kim, he can’t deal with her family anymore. 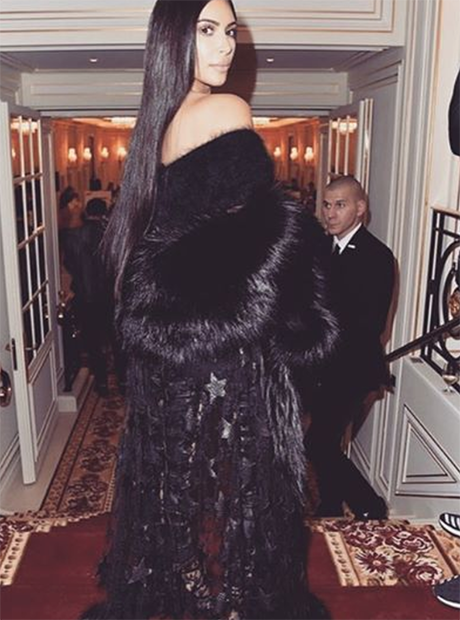 Some sources say that Kim is plotting her exit strategy behind Kanye’s back. She just doesn’t want to pull the plug on their marriage right after Christmas. Instead, she is going to wait until 2017 before she makes her divorce announcement. At this point, there’s no saving Kimye’s marriage. Kim simply doesn’t have the energy it takes to put up with someone like Kanye.

Insiders say that even though Kanye is blaming the Kardashians for his problems, it’s Kim who is walking on eggshells. She doesn’t want to deal with Kanye’s rants and outbursts anymore and that’s why she’s turning her back on Kanye. Of course, sources say that once Kim does file for divorce, it will be an all-out media war between her and Kanye. 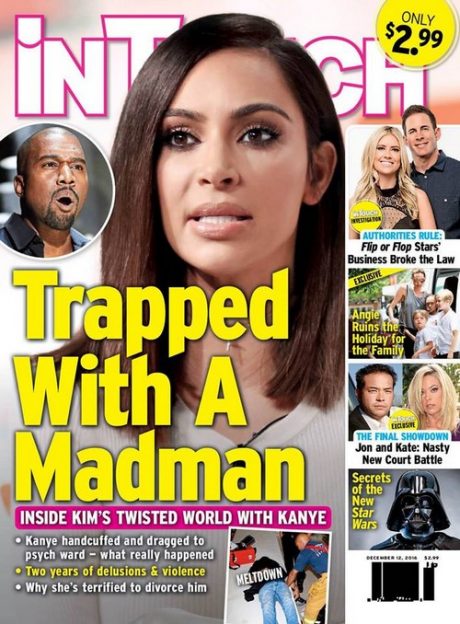 Do you think Kim Kardashian is going to file for divorce in 2017? Drop us a line with your comments below. Also, check back with CDL for all the latest news on Kim Kardashian and Kanye West right here.