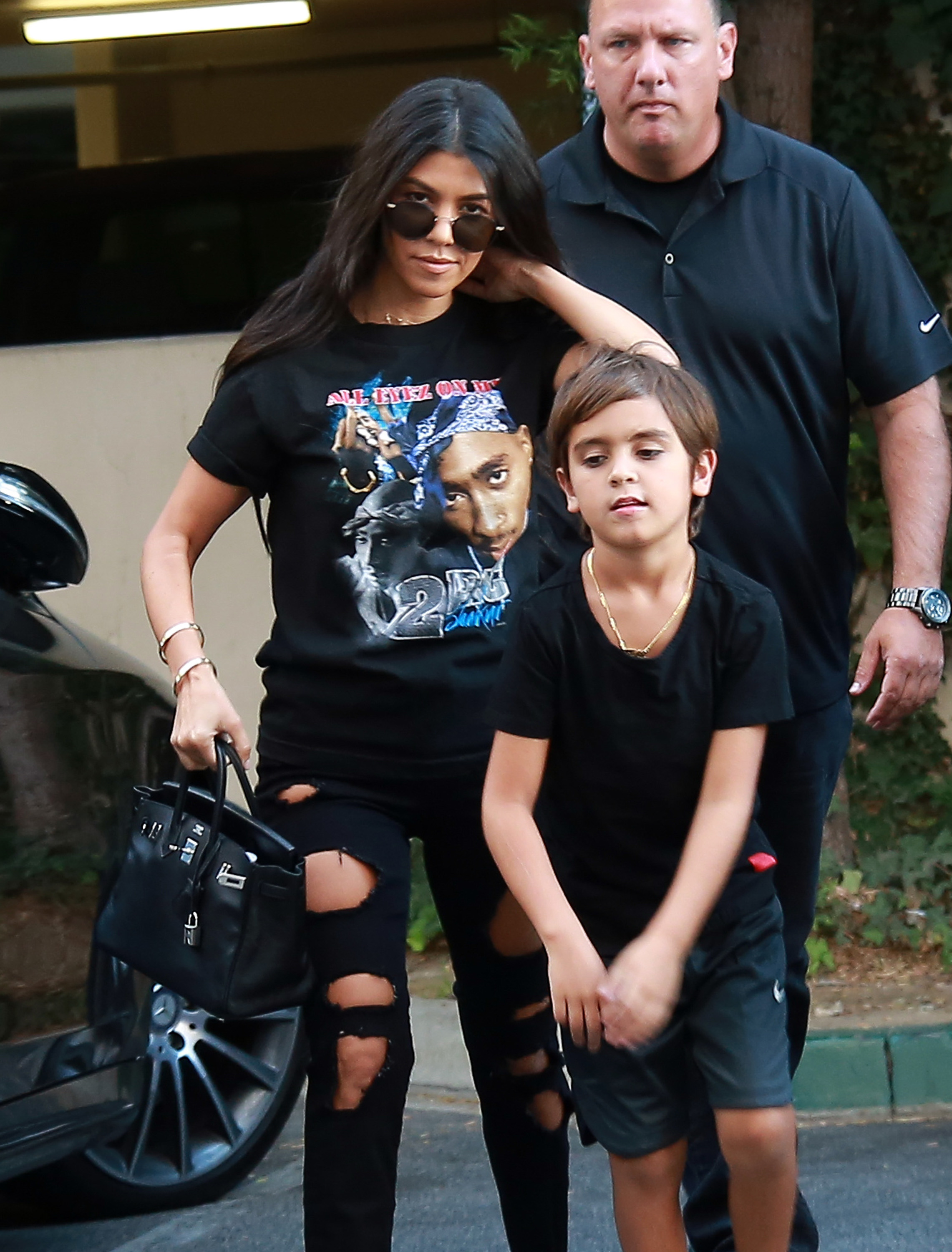 Kourtney Kardashian is using Scott Disick to get her pregnant with the ex-couple’s fourth child. In fact, both fans and critics can’t help but wonder if Kourtney is only bringing Scott back into her life simply because she wants to give her three children another siblings.

According to In Touch Weekly, Kourtney and Scott, who have been on-again, off-again throughout the course of their very rocky relationship, have reconciled recently with Kourtney hoping to use it as an opportunity to get pregnant.

One source even told the publication, “He apologized for his mistakes and told her he’s a changed man. Scott asked her to take him back and she said he had three months to prove himself.”

Of course, fans aren’t surprised that Kourtney would once again manipulate Scott into thinking that she wants him back even though she’s only using him for her own selfish purposes. Even though they already have three children together, Kourtney never intended on getting married with Scott and not because of his alleged alcohol and substance abuse problems.

Seeing how her two sisters, Kim Kardashian and Khloe Kardashian, both had numerous painful and humiliating divorces between them, she simply doesn’t want to make the same mistakes they’ve made. That’s why she would rather see herself as a strong, independent mother and provider who only uses someone like Scott as she pleases rather than someone who is totally dependent on him to make their family work.

Scott, meanwhile, has struggled to live the single life without his family by his side and with no place to go, is hoping that he and Kourtney can finally work through their differences and live like a normal couple. Little does he realize that being a Kardashian, Kourtney isn’t use to anything ‘normal’ in her life and that’s why she’s continued to make things complicated for them, whether she realizes it or not.

In fact, even fans know that Scott is just setting himself up for disappointment if he does agree to not only having a fourth child with Kourtney, but being used in the process as well.

Tell us CDL readers, do you think Kourtney Kardashian is only using Scott Disick to get pregnant with baby number 4? If and when she gets pregnant, will Kourtney end up kicking Scott to the curb like she’s done so many times already? Let us know your thoughts in our comments section. Also, check back with CDL for all the latest news on Kourtney Kardashian and Scott Disick. 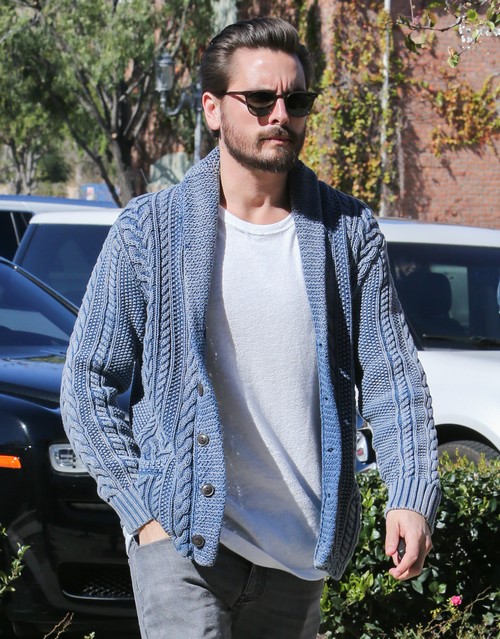