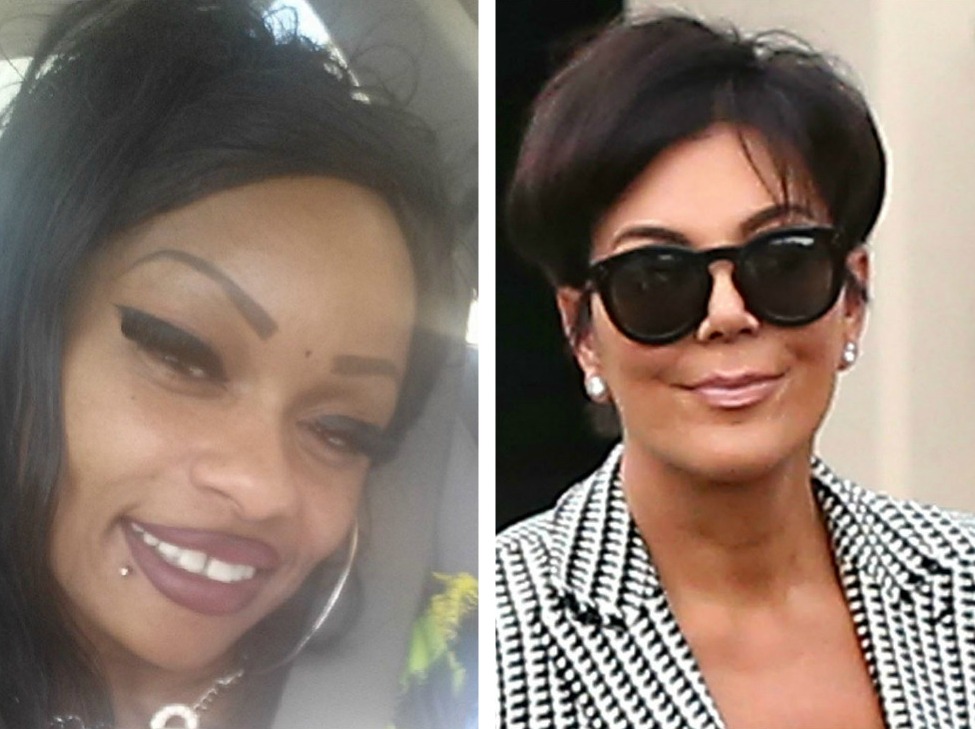 Tokyo Toni is not one to mess with and in a preview for the “Rob and Chyna” baby delivery special, her and momager Kris Jenner have a beef to settle. Tokyo Toni has had a long history of drama with the Kardashian Klan and has refused to let her only child Blac Chyna fall into the Kardashian Kurse, even if she was just weeks away from delivering her soon to be husband Rob Kardashian baby girl.

In a preview for the upcoming special, Scott Disick is seen conversing with Rob when he asks “What was that whole thing that your mom said she said bad things about her?” to which Rob responds “Her mom’s just, like, a loose cannon”.

Tokyo Toni puts loose cannons to shame when it comes to protecting her daughter. In the same clip she is confronted by Blac Chyna who tells her mom “Sometimes you intimidate people,” to which Toni explains “I go off when it’s deserved. If you not acting accordingly, Imma handle you.”

It looks like she may have handled Kris Jenner because later in the sneak peek Chyna is seen looking for her mom at their glamorous baby shower. When Kris caught wind she seemed uneasy and a little bit scared; she even said “Oh God, here we go”. We’ll have to wait until the special airs to see what went down but we can tell from the looks of it Kris Jenner was less than thrilled that Tokyo Toni was in attendance.
Toni has a rather lengthy history of having words with a Kardashian member. Other than the obvious reason of not liking Kylie because the teen stole Blac Chyna’s man, Toni disliked Kim for not stopping her baby sister from dating Chyna’s baby daddy because Kim and Chyna were besties at one point.

Also, Khloe Kardashian had a very public twitter war with Amber Rose who is also Blac Chyna’s best friend, so being that Toni sees Amber as a daughter too she had some rather explicit words for Khloe. Tokyo Toni has always been very vocal and public when she has had issues with people and her rants have made headlines across blogs everywhere, especially Kardashian related rants.

This special was taped before the birth of Rob and Chyna’s perfect little girl Dream Kardashian and recent posts by Tokyo Toni leads us to believe that everyone is now one big happy family, or are they?
Do you think that Kris Jenner and Tokyo Toni will ever get along? Will you be tuning in to the special in December? Let us know in the comment section below and keep up with all the Blac Chyna news on CDL!

ON MY GRIND ENTERTAINMENT THE AND PRO