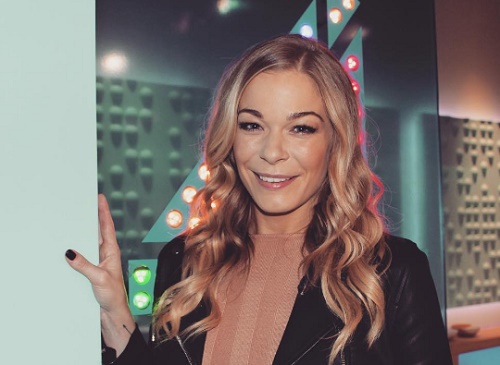 LeAnn Rimes was humiliated by her own fans recently. In fact, reports indicate that the former chart topper was left in total despair after very few fans showed up to a recent album signing.

According to Naughty Gossip, things were so bad at the signing that a visibly flustered LeAnn Rimes couldn’t help but “hiss” at her handlers and demand they do something to get more people to participate or at least wait in line.

Yet, one source says that the turnout was so pathetic that LeAnn’s entire event only lasted 30 minutes before everyone left and went home. No matter how hard they tried, LeAnn’s publicist and assistants simply couldn’t get more people to come to the signing.

For anyone who has been following LeAnn Rimes’ lukewarm career for the last few years knows that the ‘How Do I Live’ hit maker has been struggling to keep her fan base alive.

LeAnn has been trying to reimage herself as the Queen of Country Christmas, but no matter how many holiday albums she tries to sell, no one simply wants to buy them. She’s gone from singing in sold-out arenas with some of Nashville’s biggest talents to performing at small town festivals and parking lots.

Yet, LeAnn is having a hard time realizing that she simply isn’t the star she used to be and that’s mostly because of her scandalous personal life. Even though she tries to convince the public that she and her husband Eddie Cibrian are ‘so in love’ and completely happy in their marriage together, no one wants to buy it.

LeAnn single handedly destroyed her reputation and her career by not only having an affair with a married man – who had two children at the time, no less – but by getting into spiteful Twitter fights with Eddie’s ex-wife Brandi Glanville.

Instead of simply letting go of the drama, LeAnn continuously provoked Brandi by making it appear as though she replaced her in Eddie Cibrian and his sons’ lives.

Sure, many celebrities have been accused of being ‘home wreckers’ in the past, but no one has been as vindictive, jealous and nasty about it as LeAnn Rimes. And that’s why her fan base has completely abandoned her, as they want nothing to do with her or her music. At this point, the only person that doesn’t realize that her career is completely dead is LeAnn herself. Do you agree?

Also, check back with CDL for all the latest news on LeAnn Rimes. 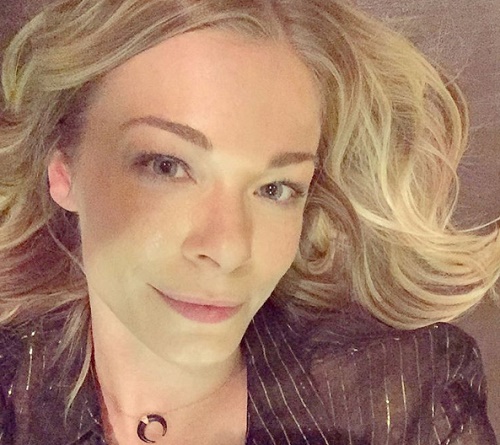