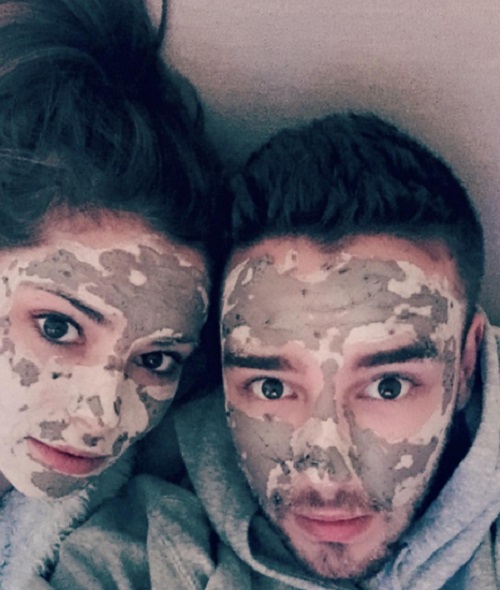 Liam Payne and Cheryl Cole have reemerged, this time with a baby bump joining them! The former One Direction singer and his girlfriend stepped out Tuesday evening at St. James Christmas Carol Concert in London where she wore a gray sweater dress that hugged her figure putting her baby bump on full display.

Neither of the two have confirmed the news but judging by the photos, there’s no confirmation needed. The Brit beauty is reportedly in her second trimester already.

There were speculations that the couple was expecting for a while now. In September the mother of Cheryl Cole was spotted buying pregnancy products. That of course sent the One Direction fandom into a fritz and Twitter blew up with the news. Speculations heightened due to the fact that the Girls Aloud singer chose to switch her wardrobe to oversized coats and sweater dresses. 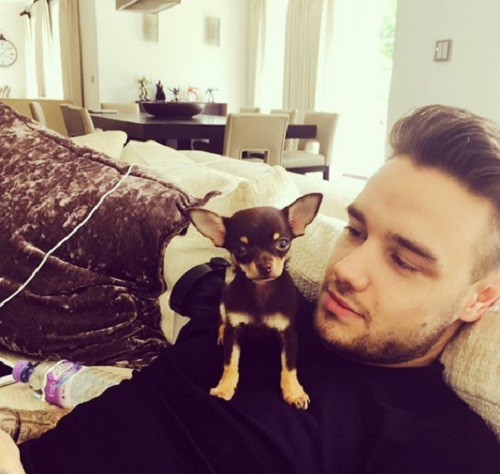 Liam Payne and Cheryl Cole have been together since February but didn’t go public until three months later at a charity gala so the two are known to be able to keep things low-key. According to E Online, they first met when the One Direction singer auditioned the first time for “The X Factor” when he was 14 and she was 24. Oh did we forget to mention that Cole is 10 years his elder? (Liam is 23 and Cheryl is 33). Now you know.

Liam and the mom to be have been keeping their mouths closed on the exciting news, however Cole’s former bandmate Kimberly Walsh spoke on the pregnancy saying “Cheryl is really happy right now. And she’ll be a brilliant mum. She has loads of nieces and nephews, so she’s used to the madness of children.”

Could there be an engagement in the near future? If it’s left up to those two we might not find out until after the fact. They could actually already be engaged but they could be keeping that a secret until Cheryl randomly pops back up with a rock on her ring finger.

This is the second member of One Direction to become a father. Not too long ago Louis Tomlinson became a dad and had some drama with his baby mama Briana Jungwirth. Briana apparently got jealous of Louis and his girlfriend’s Danielle Campbell relationship and started keep him away from the baby.

Who do you think is the next band member to become a father? What kind of parents do you think Liam Payne and Cheryl Cole will be? Let us know in the comment section below.  And, don’t forget to check CDL for more Liam Payne news and updates. 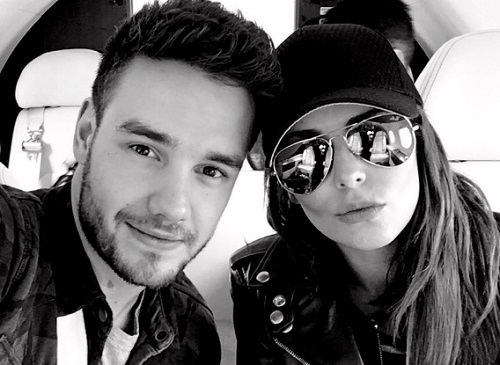 Liam and Cheryl at the Fair of St James’ Carol Concert tonight 👫🌹 pic.twitter.com/4VfESsvLuV