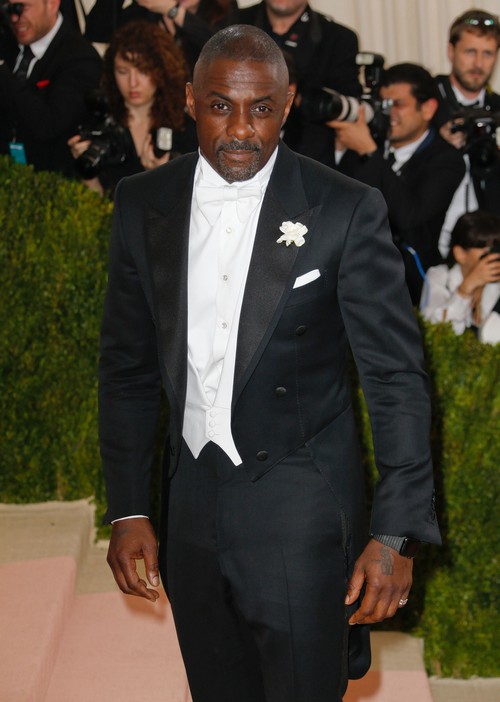 Madonna and Idris Elba romance rumors are fueling the media as there’s speculation that the new celebrity couple were spotted getting very up close and personal with one another. In fact, sources reveal that the new yet odd pair spent quite the night together after Idris made his professional kickboxing debut in London this past week.

The ‘Material Girl’ singer and the ‘Luther’ actor made their debut on social media together, when Madonna herself shared several behind-the-scenes snaps on her Snapchat account.

Eyewitnesses say that after Idris’ match, they were spotted enjoying dinner at London’s M restaurant in the City, where they apparently shared a kiss and danced for an hour together, where sources say “They only had eyes for each other. That seemed very, very clear.”

To complicate matters even more, Idris Elba was rumored to have reconciled with his ex-partner Naiyana Garth, who happens to be the mother of his child Winston, yet the ex-couple has not been publicly seen with one another in months. So does this mean that he really is dating the pop icon? No one knows for sure yet, although it’s safe to say the pair are definitely more than just friends.

While Madonna has been doing virtually just about anything and everything to stay young-looking and relevant, her Idris Elba romance rumors come as quite the surprise to both her fans and critics alike. Ever since she divorced her ex-husband Guy Ritchie, the former chart topper has been romancing men half her age, including a Brazilian model and one of her former back-up dancers.

Then again, could Madonna and Idris just be working together for professional purposes only? Is the singer just trying to fuel rumors of a romance to help generate publicity for her new project? Or could they simply be two good friends who have their love of music in common?

In fact, the actor himself was even forced to debunk the rumors on his Twitter account when he told his fans, “Don’t believe the Hype!” Of course, no one is going to believe it until they see it.

Whatever the case, it’s without a doubt that Madonna’s plan worked, as everyone is either shocked or completely perplexed over their relationship rumors.

Do you think Madonna and Idris Elba are dating? Let us know what you think by dropping us a line in our comments section below. Also, check back with CDL for all the latest news on Madonna.