Maksim Chmerkovskiy Lands Judge’s Spot On ‘Dancing With The Stars 2016’: Will Favor His Brother And Fiancee With Scoring? 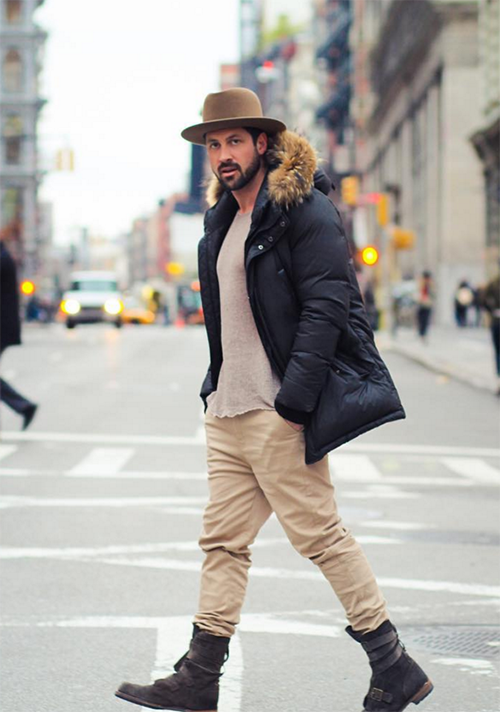 Dancing With The Stars 2016 spoilers tease that Maksim Chmerkovskiy is headed back to Season 22 of the ABC dance competition – only he won’t be lacing up his dancing shoes, he’ll be sitting on the judges’ panel as a guest judge. Maks will join current judges Carrie Ann Inaba, Len Goodman, and Bruno Tonioli

According to Dancing With The Stars news, Maks will be appearing on Week 5 – the episode is scheduled to air on Monday April 18. DWTS 2016 spoilers have already indicated that next week will be “Switch Up Week” on the reality TV show.

“Switch Up Week” is usually one of the most anticipated nights for Dancing With The Stars fans – and one of the most dreaded nights for the competitors. It’s always interesting to see celebs dance with someone other than their regular partners. However, it also could turn out to be a disaster and wind up getting someone eliminated that was a solid contender.

Already there are some disgruntled DWTS fans that think it is unfair for Maks to judge the competitors seeing as how he engaged to marry Peta Murgatroyd. Peta is currently paired up with the man to beat this season – Nyle DiMarco. In all fairness, Nyle isn’t going home anytime soon – whether or not Maks is involved in the scoring really is irrelevant to his and Peta’s success. Besides, Peta won’t even be dancing with Nyle during Week 5 – we have no idea who she will be paired up with next. You could technically also argue that it is unfair for Maks to be scoring his own brother Val Chmerkovskiy.

So DWTS fans, are you excited to see Maksim Chmerkovskiy back on the ABC soap? Do you think it is unfair for him to judge his fianceé and his brother? Share your thoughts in the comments below and don’t forget to check CDL for all of your Dancing With The Stars Season 22 spoilers and recaps.