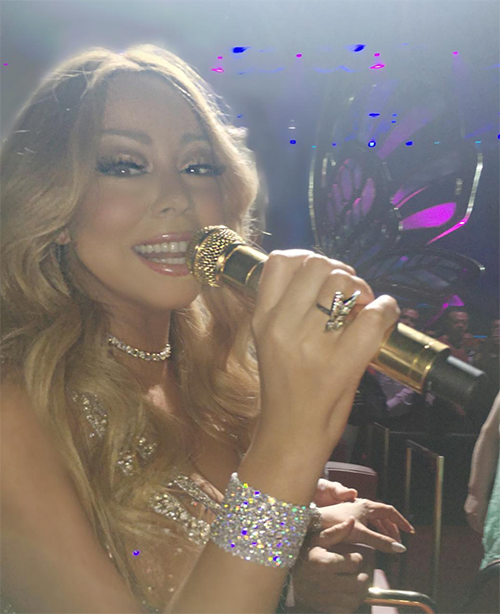 It looks like Mariah Carey’s ex, Nick Cannon, is getting his wish: his ex-wife and her fiancé, James Packer, may not make it down the aisle and get married. It’s no secret that Cannon has been dragging his feet finalizing his 2 year long divorce from Mariah Carey, which is making it pretty difficult for her to marry her new billionaire boyfriend James Packer. After all, you can legally only be married to one guy, right?

This week’s edition of Life & Style Magazine reveals that Mariah is panicking. Her wedding is growing closer, and she is STILL married to Nick Cannon. Awkward! Can you imagine having to send out notices to everyone you mailed Save The Date cards to, telling them that the wedding is off because you are still married to someone else?

Of course, wedding dates and divorces aside, Mariah Carey and James Packer’s relationship is in serious trouble. An insider dished to Life & Style Magazine, “All that Mariah and James have been doing lately is fighting. James has been very patient with her, but the last thing he wants is to go through this crazy wedding planning again.”

Word on the internet is that Nick Cannon is refusing to sign on the dotted line because he wants a larger divorce settlement from Mariah Carey. So, who really could blame her for fighting his demands? But, how long can James Packer really be expected to wait for Mariah Carey to be officially single again? The guy has waited over a year, and he’s a BILLIONAIRE. It’s not like he will have any problem finding a woman who isn’t already married. Then again, that probably is what Nick Cannon has been hoping for all along…

What do you guys think? Will Mariah and James ever make it down the aisle? Or will they wind up splitting before her divorce is final? Do you think that is what Nick Cannon is trying to achieve? Share your thoughts in the comments below!