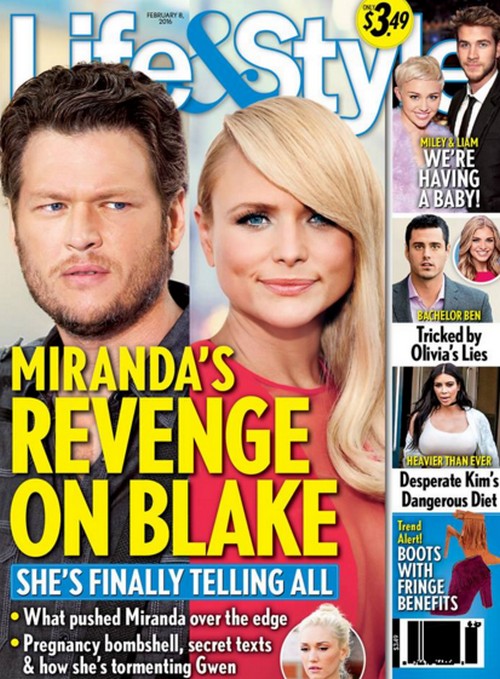 Miranda Lambert may be pregnant and have some happy baby news to share soon! Lambert reportedly wants to start a family with younger boyfriend Anderson East and this has Blake Shelton furious!

Why would Blake be upset that Miranda is moving on and with Anderson East? Shelton isn’t exactly hiding new gal pal Gwen Stefani under a rock. There have been dozens of reports that Gwen is pregnant with twins and that the couple is planning a shotgun wedding.

The only reason Shelton might be upset is that Lambert refused to put her red hot career on hold for nine months to bring a Baby Shelton into the world. Now, all of a sudden Miranda has done a complete turnaround and is in a big rush to get pregnant and have Anderson’s baby?

A source recently revealed to Life & Style that Miranda Lambert is on some sort of mission to have a baby. And if Lambert can make an announcement of her pregnancy before Blake Shelton and Gwen Stefani, all the better? This insider goes on to say that Miranda wasn’t ready to have a family with Blake but now “Miranda is all fired up” about being a mom. “Payback is a b****” this source divulged. 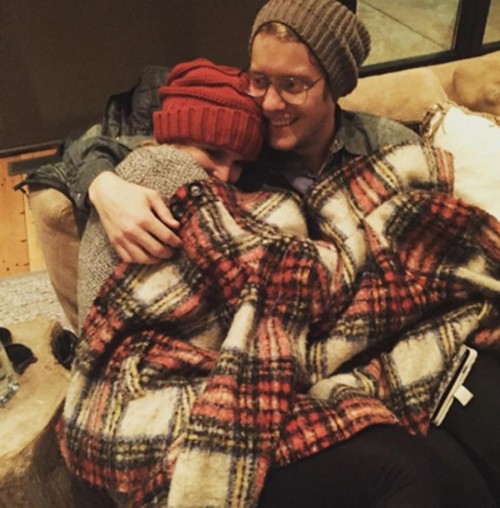 Which is it? All of a sudden Miranda wants a revenge baby? Lambert is willing to put her career on hold to annoy the hell out of Blake? Why? The country music singer is headed out on tour with Kenny Chesney – and Miranda has several solo tour dates planned.

Lambert will be at the iHeartRadio Country Festival with Florida Georgia, Brett Eldredge, Sam Hunt and Thomas Rhett in April. Yeah, it doesn’t sound as if Miranda wants to be tied down with a baby anytime soon.

Are we buying this? A revenge baby, a payback baby? Miranda Lambert just wants to get back at Blake Shelton? For what? Wanting a family? A family Miranda reportedly didn’t want in the first place? Does this make any sense at all? Blake may want a baby with Gwen Stefani, but this report of Miranda Lambert on a mission to have a baby with Anderson East just doesn’t seem right, does it? 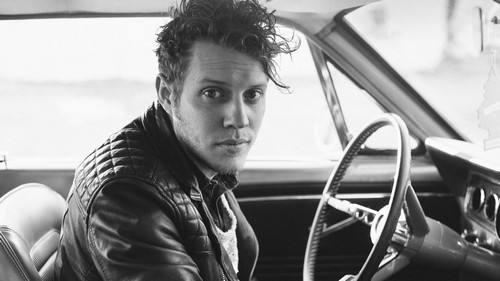