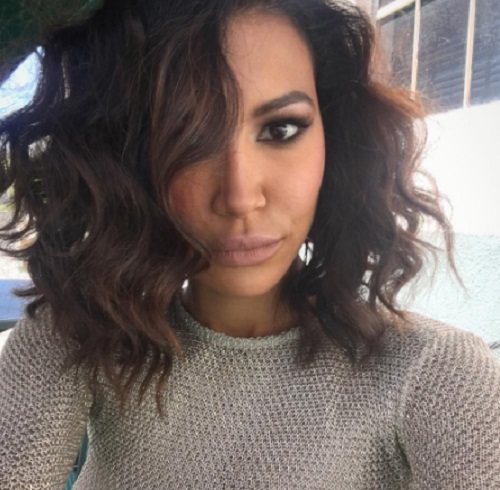 Naya Rivera filed for divorce from her husband Ryan Dorsey after two years of marriage. The two share a one-year-old son and Rivera will be seeking custody of him as part of the agreements of the divorce.

According to USA Today, court documents say that she filed for divorce on November 15th due to irreconcilable differences. Although the actress is filing for primary custody, Ryan is supposed to be granted visitation rights.

The two shocked the world when they married two years ago after breaking up in 2010. The shock element is that she married Ryan only a few months after her relationship with Big Sean ended.

Big Sean stated that he ended the relationship even though the two were engaged because Naya Rivera was too controlling. Naya tells a very different story of the break up in her memoir she released a few months ago called Sorry Not Sorry. 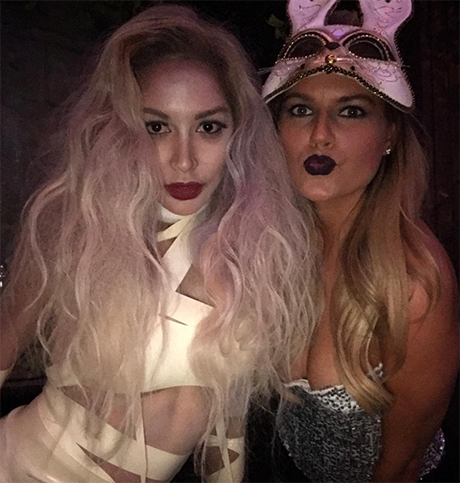 In the book, Naya  revealed that she found out that she was no longer getting married along with the rest of the world: through social media. She also revealed that one day when she went over to Big Sean’s house, she saw none other than pop songstress Ariana Grande sitting on the sofa listening to music.

In other words, Naya accused the two of cheating. Scandalous. Big Sean later dated Ariana and ended that relationship too after a while together.

Naya Rivera’s memoir also details that when she and Dorsey split years ago, she had an abortion. However, months after her engagement to Big Sean ended, the “Glee” star married Dorsey on the same date that she had set for her wedding to Big Sean, which also happens to fall on Dorsey’s birthday. 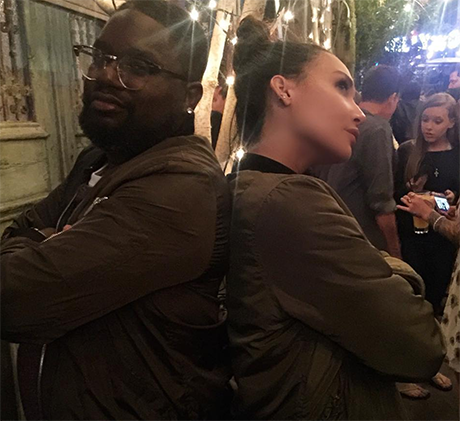 Fast forward to two years later and Naya gave this statement to US Weekly:

“After much consideration, we have made the decision to end our marriage. Our priority is and always will be our beautiful son that we share together. We will continue to be great co-parenting partners for him. We ask for respect and privacy for our family during this difficult time.”

Hopefully the two can work it out for the sake of the child.  Why do you think the two exes couldn’t work it out? Was the quickie wedding doomed from the very beginning?  Let us know your thoughts in the comment section below. 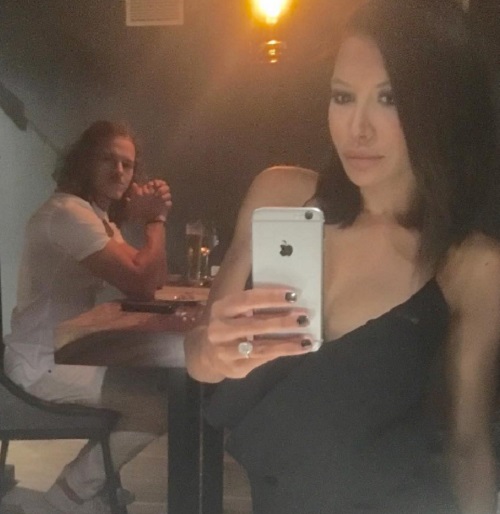