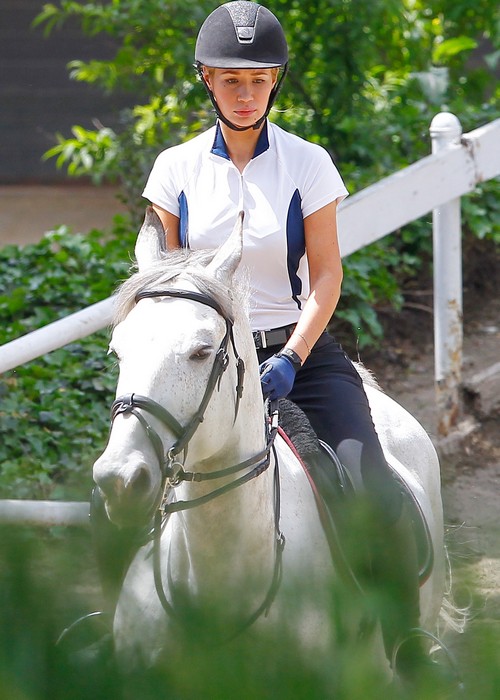 But the video of Nick confessing he hooked up with a 19 year old that went viral this week made it impossible for Iggy to ignore the evidence any longer.

The video of Nick Young’s cheating confession was recorded by his fellow NBA team mate D Angelo Russell – and then leaked on Twitter by Fameolous.

According to a new report, Russell isn’t the one that turned the cheating video over to “Fameolous” to be leaked, it was actually orchestrated by Nicki Minaj – Iggy Azalea’s rival rapper. The two women have been dissing each other for months – and it looks like Nicki is fighting dirty if this story is true.

NBA star Nick Young Caught on Video Admitting To Cheating On Iggy With A 19-Year-Old Girl After The Club! pic.twitter.com/9ny9tDG0Mb

This is where it gets interesting – a source from “Fameolous” revealed that they didn’t get the video from D Angelo Russell. Somehow, Nicki Minaj allegedly got a hold of the video and she forwarded it to the website – knowing that it would be leaked, would most likely destroy Iggy and Nick’s engagement, and would make the rival rapper the laughing stock of social media.

The part that is still not making any sense – is how did someone from Nicki’s team get their hands on the video to begin with? D Angelo Russell may not have passed it on to the website himself, but he had to have known that if the footage got anywhere near Nicki Minaj, it would go public.

What do you guys think? Is Nicki Minaj really behind the cheating video being leaked? Is that a bit petty – or did Iggy have it coming? Are you Team Nicki or Team Iggy? Let us know what you think in the comments below!

Part 2 Of why the @Dloading video was leaked due @IGGYAZALEA speaking on @NICKIMINAJ See previous Tweet pic.twitter.com/dTwIBv3zA0