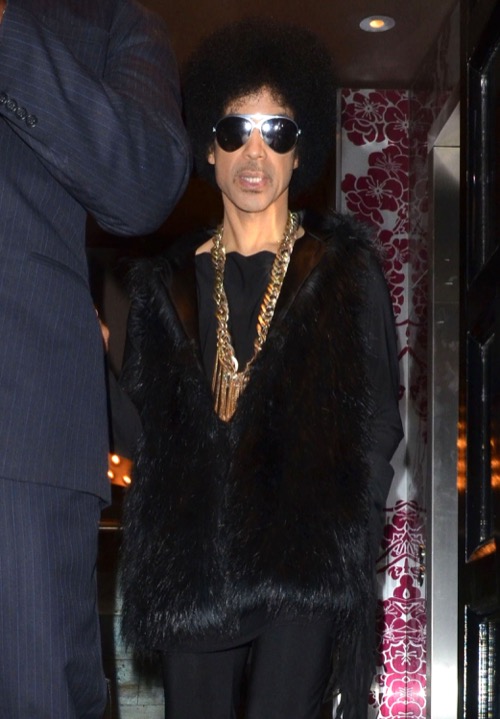 Prince is dead. The 57 year old singer’s body was found at his Paisley Park Estate in Chanhassen, Minnesota. 911 reports came in on Thursday April 21 that there was a death at the singer’s compound in Minnesota. Authorities are currently on the scene, including an ambulance, coroner, and law enforcement.

Last week CDL reported that Prince’s private plane made an emergency landing on the singer’s way home from a concert on the East Coast, and Prince was rushed to the emergency room. Reps for the singer reported a few hours later that Prince was battling a serious bout of the flu, and had since been released from the hospital and was back at his home, Paisley Park.

The 911 calls reporting the death at Prince’s home came in around 10:00 AM, and were reported by various news outlets. Although the local law enforcement agency has not released an official statement, TMZ’s sources and Prince’s publicist have confirmed that the body found at the singer’s home was his, and he has passed away.

This is a sad day for the music industry, Prince was truly a legend, and up until last week was still performing shows for his diehard fans. Since he made his debut in the late 1970’s, Prince has an impressive resume boasting acting, singing, writing, and producing credits. The singer has also won an Academy Award, Oscar Award, and seven Grammy Awards.

CDL would like to offer our condolences to Prince’s family, friends, and fans – the award winning singer will truly be missed.