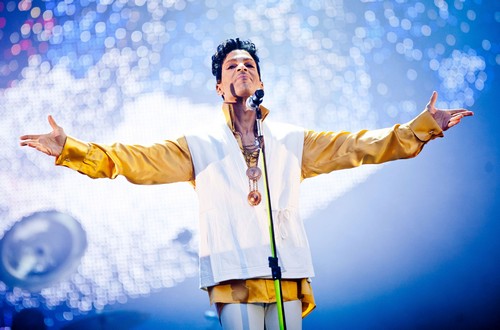 Prince’s official cause of death still has not been confirmed by the medical examiner – although all signs are reporting to his passing being drug-related. Especially since he was rushed to an emergency room less than a week earlier for an alleged Percocet drug overdose.

Here’s to hoping the medical examiner has all of the information they need to pronounce the cause of death though, because Prince’s body has already been cremated and his funeral has been held.

According to a new report from TMZ, one of the members of Prince’s siblings’ legal team has told the police investigating the singer’s death that he regularly abused cocaine and Percocet. Apparently, the lawyer, Mike Padden – called the Minnesota police on the case over the weekend, and gave them what he thought was vital information on the case.

Mike informed the police that two of Prince’s half-siblings, Lorna and Duane, told him on separate occasions that Prince was addicted to cocaine and Percocet.

After Mike Padden gave his statements to the police – he of course called TMZ and filled them in on his hard-hitting information. If that doesn’t scream desperate for attention, we’re not sure what does. First of all, Mike’s supposed insider information is old news.

Second of all, the information he gave the cops came from statements he received in the early 2000’s from Lorna and Duane. Lorna and Duane are actually both deceased now as well.

So, in conclusion – the medical examiner still hasn’t released an official cause of death for Prince. And, a lawyer called the cops and gave them a statement of hear-say about Prince’s drug use that he heard 15 years ago.

It sounds like Mike Padden is trying to get his five minutes of fame. Seriously, don’t you think the police have more valid sources they can speak to besides Prince’s deceased siblings’ lawyer from 15 years ago?