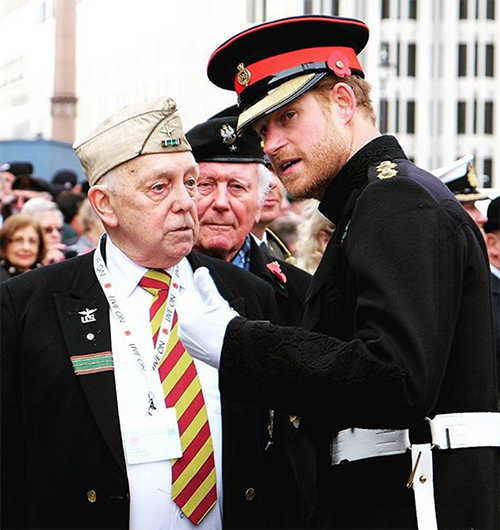 Prince Harry has been dating Meghan Markle: the romance, which was confirmed just the other day by the palace, is just a few months old. As Harry embarks on a Royal Tour of the Caribbean in late November, the actress may need to keep an eye on the ginger-haired prince.

When Harry arrives in Barbados, he will be greeted by none other than the Bajan beauty Rihanna. Prince Harry will take part in the 50th anniversary celebration of Barbados independence from British rule. RiRi, a native of Barbados, is scheduled to sing the Bajan National Anthem, according to ABC News.

Harry’s solo Royal tour will take the prince through nine different countries and Commonwealth realms from November 20 through December 2. In a previous statement, Kensington Palace confirmed that Harry’s trip will focus on social issues, young people, and the military and conservation efforts that will include visiting baby sea turtles and exploring the natural beauty of the region.

There is no indication whether Prince Harry and Rihanna will have any contact following the 50th anniversary celebration. It’s a given that Rihanna will meet Harry, don’t you think? But anything past a smile, a bit of chit-chat, and a handshake probably won’t happen.

American actress Meghan Markle has caught Prince Harry’s eye and the couple has been dating for a few months. Kensington Palace issued a statement early on Tuesday acknowledging the relationship. Kate Middleton must be ecstatic that Harry is happily in relationship with a beautiful woman.

This is most unusual, as Kensington Palace makes it a rule not to comment on the personal lives of the Royal Family. The statement regarding Harry’s relationship with Meghan Markle came from the Communication Secretary to Prince Harry. 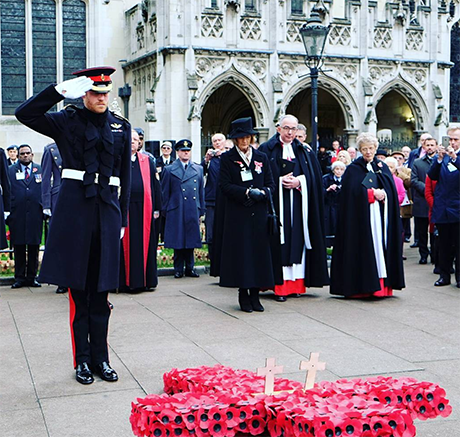 The press release states, “Prince Harry is worried about Ms. [Meghan] Markle’s safety and is deeply disappointed that he has not been able to protect her.” This is similar to the statement issued by Kensington Palace when Prince William was dating to Kate Middleton.

Poor Rihanna! The singer will meet Prince Harry, grab a photo op, Rihanna will sing the Barbados National Anthem, and Harry will continue with his Royal Tour of the Caribbean.

Prince Harry will spend Christmas with the Royal Family at Balmoral. Perhaps Meghan Markle will be invited along to meet Kate Middleton, Prince William, Prince Charles, Camilla Parker-Bowles and, of course, Queen Elizabeth.

Keep checking CDL for all of your Royal news and updates!