Prince’s Brothers and Sisters Devastated Over Drug Overdose Cause Of Death: Tyka Nelson Understands Drug Addiction All Too Well 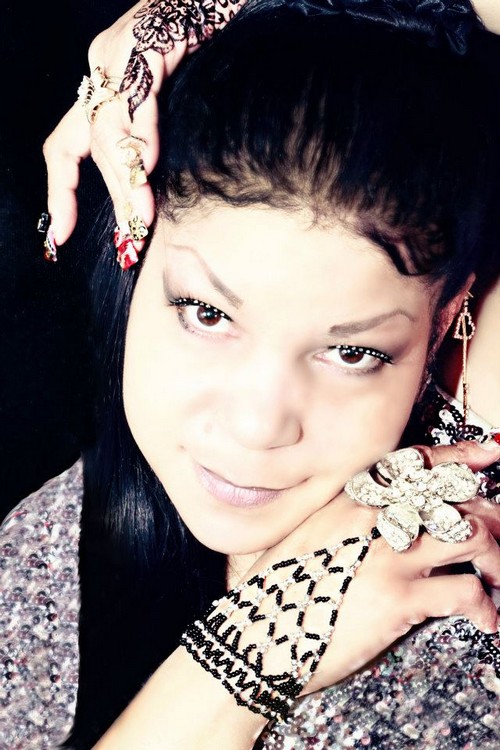 Prince’s brothers and sisters, especially Tyka Nelson, are devastated over learning that their dear sibling, Prince, passed away from a drug overdose. The devastating, yet not exactly shocking news that Prince’s official cause of death was that of a drug overdose was confirmed today by investigators.

Sources close to the investigation confirmed to the Minnesota Tribune that Prince’s untimely death was a result of the prescription drugs that he was taking. Midwest Medical Examiners released their report on Twitter on June 2, and revealed that the drug behind Prince’s death was Fentanyl, the strongest narcotic pain killer available, it’s usually reserved to cancer patients.

It’s no secret that Prince was battling a drug addiction, his own siblings confirmed that he had been battling drug addiction over the course of the years. Still, even though Prince’s family probably expected to hear that drugs were involved when the singer’s toxicology report went public – it still is not something that they wanted to hear.

After Prince’s death was confirmed in April, a lawyer that represented some of the ‘Purple Rain’ singer’s siblings disclosed to the media that he had been battling “opioid addiction for several years.” So, Prince’s brothers and sisters were well aware of what was going on at his Paisley Estate.

Of all of Prince’s family, the person most devastated by the news of her brother’s drug overdose has to be Tyka Nelson. In an ironic twist of fate, Tyka self-admittedly had a drug problem years ago and it put a strain in her relationship with her brother.

Although he did help his sister get in to a rehab program in the 2000’s that wound up helping her make a turn for the good, he cut her out of his life. Now, Tyka Nelson is singing gospel music an living her life sober, it’s a shame that she lost her estranged brother to the same thing that tore them apart years ago … drugs. Comeback to CDL for all the news on Prince.